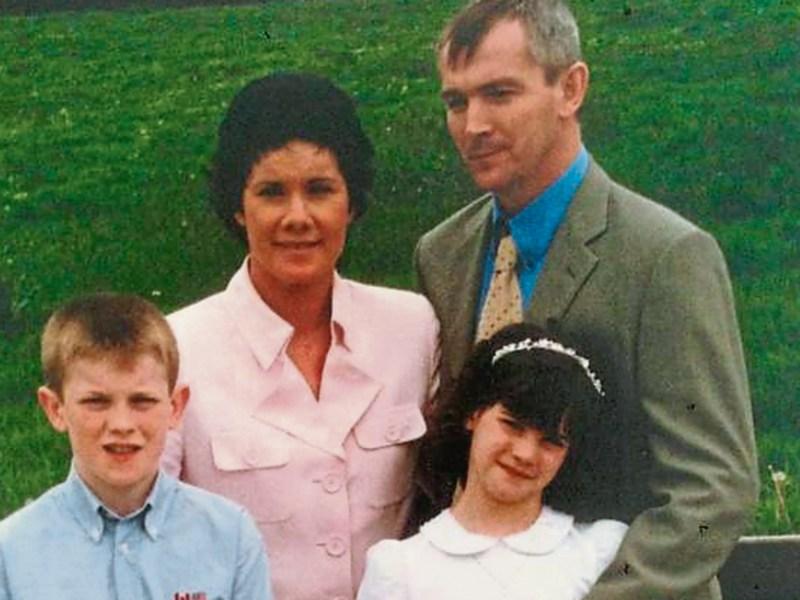 Tipperary Miss Ireland Niamh Kennedy says she will only get tested for Alzheimer's disease (AD) if she plans to start a family.

Niamh lost her father Liam, who was a school teacher at Nenagh CBS, to complications associated with AD when she was 15 years old.

Liam’s older sister Ann and younger brother Seamus were also diagnosed with AD in the years that followed his passing.

Niamh, who has since suffered from depression as a result of only comprehending the “severity” of what Liam went through after being diagnosed at 42 years old, recalls their fondest memories together.

“I was really close to my dad and it was very hard growing up without him as a teenager, particularly for my older brother Colm (24) not having his dad around,” 21 year old Niamh tells The Nationalist after launching Alzheimer’s Tea Day.

“We had fantastic times together. My dad was a great sailor and would bring us out sailing to Lough Derg every weekend. He was a brilliant carpenter too and would always make us little presents,” she affectionately remembers. 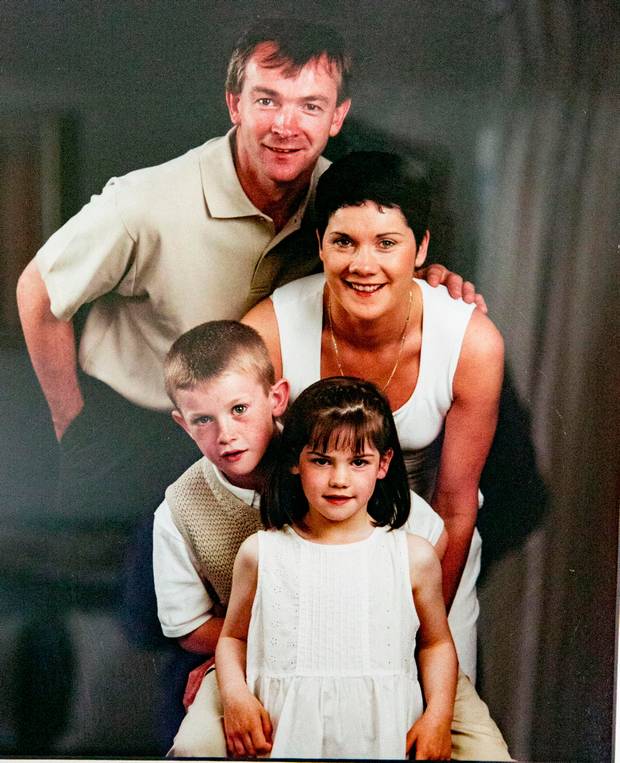 Niamh with her father Liam, mother Catherine and brother Colm.

Niamh initially was “very concerned” about developing AD, but garnering a greater understanding of the disease has given her a calmer, more optimistic outlook. “Knowing wouldn’t really change anything at the moment. I may have a gene that isn’t active, and I’ll only get tested if I decide to start a family having seen first hand its destructive effect,” Niamh continues.

Niamh joined RTÉ Today presenter Dáithí Ó’Sé for afternoon tea on board the Vintage Tea Tour Bus in Dublin earlier this week, encouraging the nation to support Alzheimer’s Tea Day on May 4. 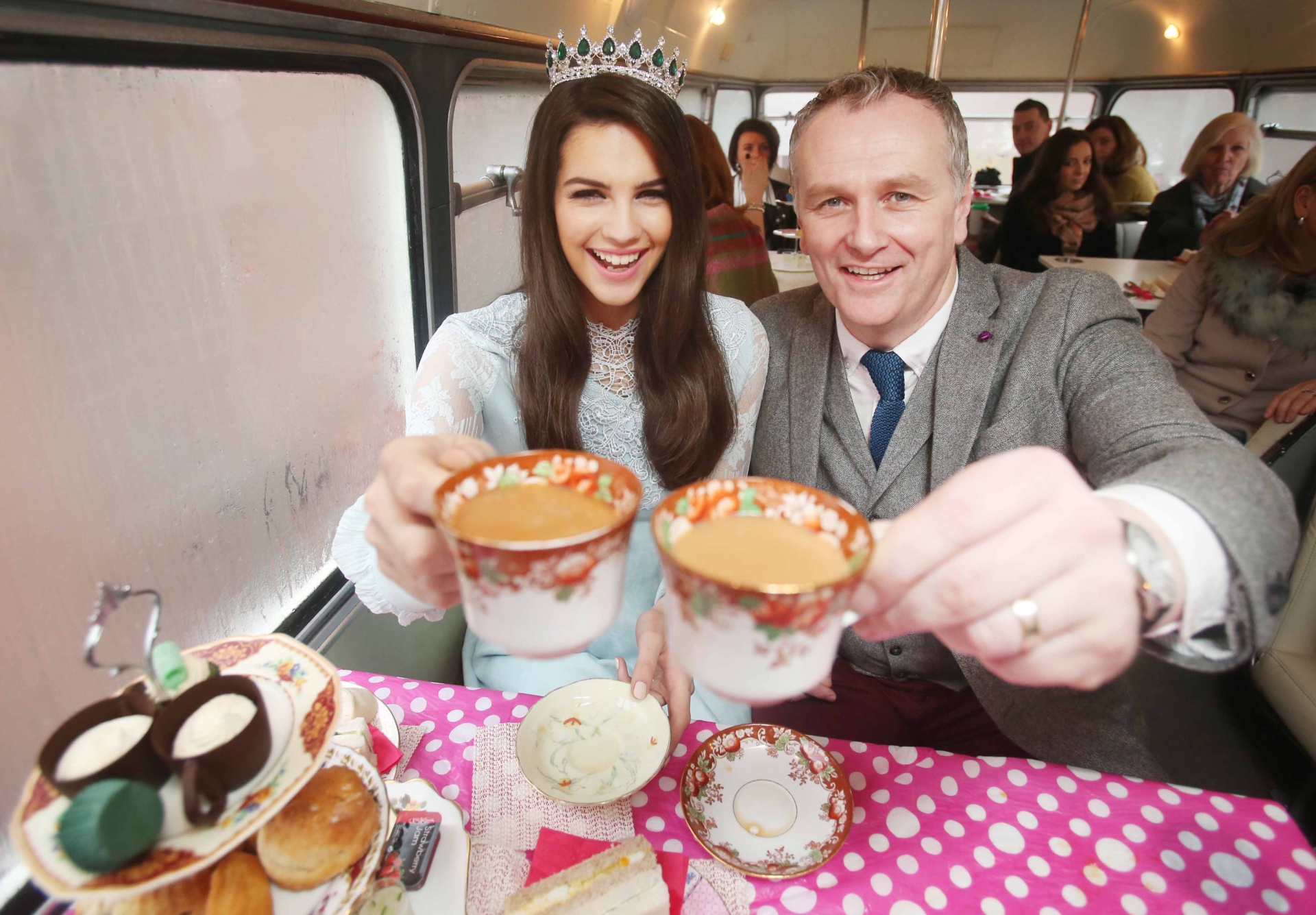 Niamh and Dáithí Ó’Sé encourage people to host tea parties in their homes, offices and schools on May 4.

She’s “thrilled” to be part of the largest annual fundraising campaign in The Alzheimer Society of Ireland’s (ASI) calendar, which has raised over €7.5 million since its inauguration in 1994, helping to provide essential support to the 34,650 women and 19,800 men living with dementia in Ireland today. In Munster alone there are over 13,000 people living with dementia with 1,902 of them in the Premier County. Alzheimer services in Tipperary include the South Tipperary Day Service in Clonmel, along with home care, dementia adviser and support groups. For every one person diagnosed three people are directly affected.

“This is a day which has been marked in my memory since childhood. The ASI is such an amazing charity that has done so much to support my family throughout my dad's illness.  I feel dementia has touched all of us in some way and we need to raise more awareness and funds to help better support the patients suffering. So, put that kettle on,” she encourages. 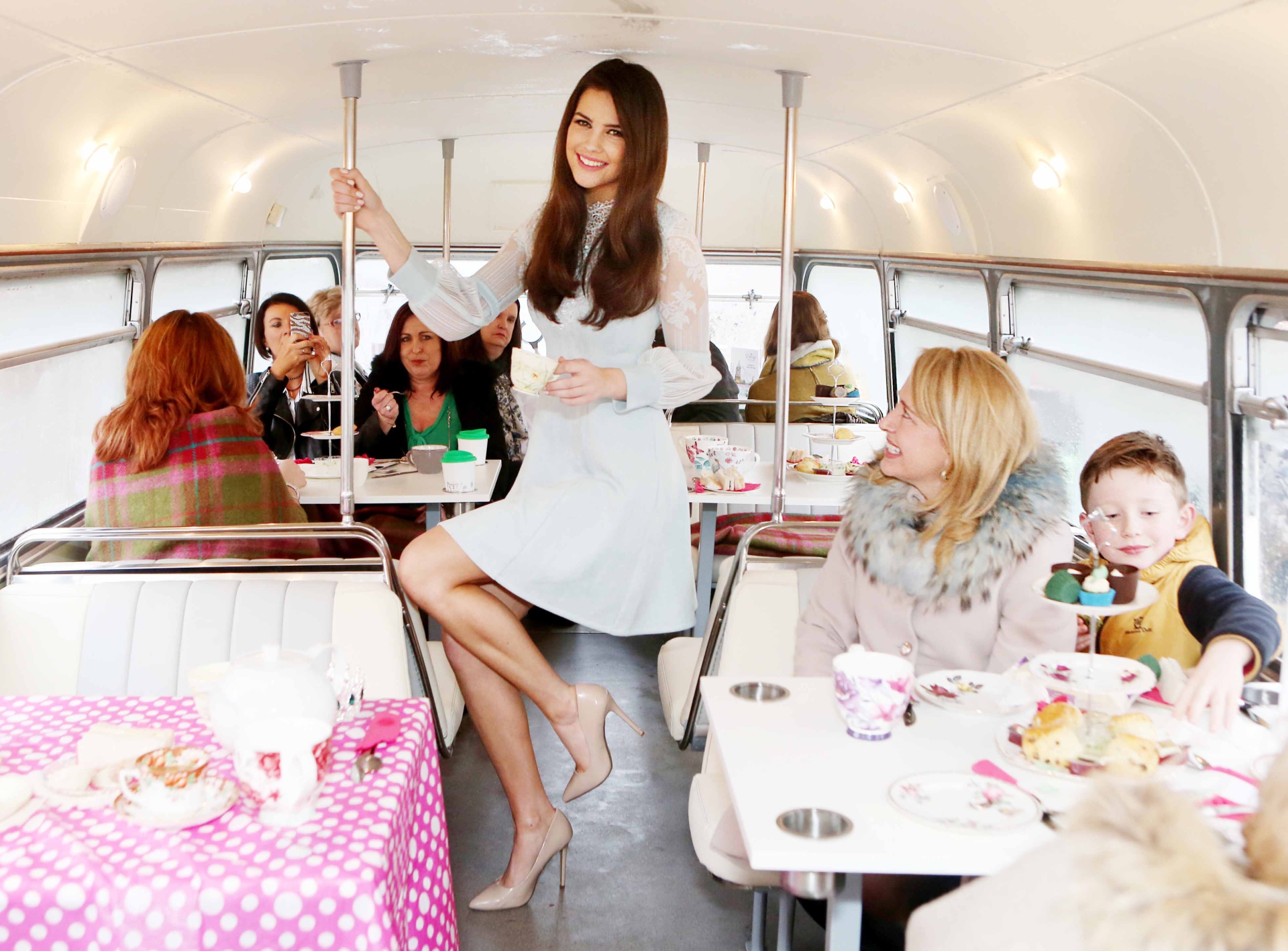 Niamh is proud to be part of Alzheimer’s Tea Day,  which is supported for the second year running by Medtronic, a global leader in medical technology, services and solutions.

Niamh’s career is booming since winning Miss Tipperary and Miss Ireland last year. “Modelling jobs have taken off in Dublin and I’m part of the SPIN South West road team in Limerick which is helping me break into TV and radio presenting,” she adds. 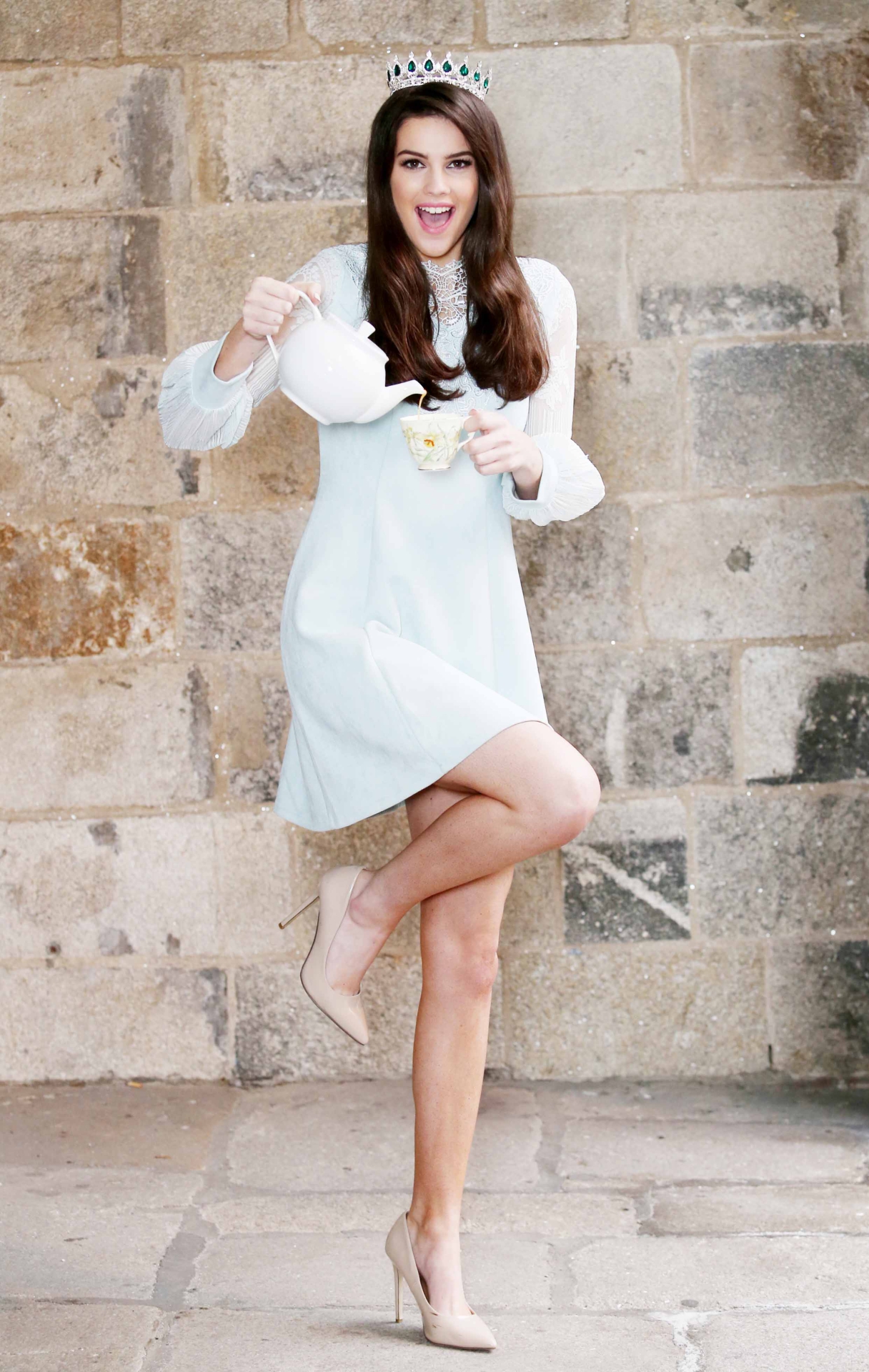 A day doesn't go by without Niamh fondly remembering her dad Liam. Liam is proudly watching over Niamh as she grows stronger and progresses in life.

To register for an Alzheimer’s Tea Day fundraising pack or for more information, visit www.teaday.ie or call 1800 719 820.

Dáithí Ó’Sé highlights: "There's 55,000 people living with dementia in Ireland today so that's 55,000 good reasons to get the kettle on. What alarms me is that this number is set to double in the next 20 years.

"By taking part in this campaign you are helping to raise vital funds and awareness of a condition that is affecting so many of our family, friends and neighbours."