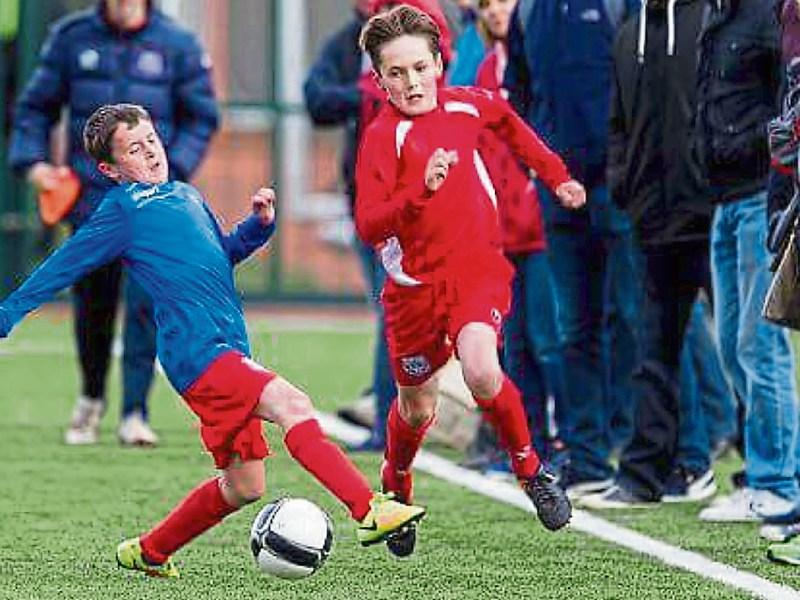 Ronan Mansfield (red) had a great weekend at the Manchester City Academy.

Cheered on by his father Tom who worked at Kickham Barracks in Clonmel until its closure, left back Ronan excelled at the Platt Lane Sports Complex.

WWEC overcame York City, PFA Academy and Thirsk Falcons FC before heartbreakingly getting knocked out of the tournament by Qualitas Academy 10-9 on penalties after the game finished 1-1.

11-year old Ronan was also a flag bearer for the Premier League clash between Stoke City and Hull City, which finished 3-1 to the home side at bet365 Stadium in front of an attendance of 27,505.

Ronan’s grandparents, aunts, uncles and cousins in Carrick-on-Suir are very proud of him. The Whitechurch National School in Ballinameela, Co. Waterford, pupil plays for Cappoquin FC, but spends his free time in the Premier County playing soccer and GAA with his cousins. 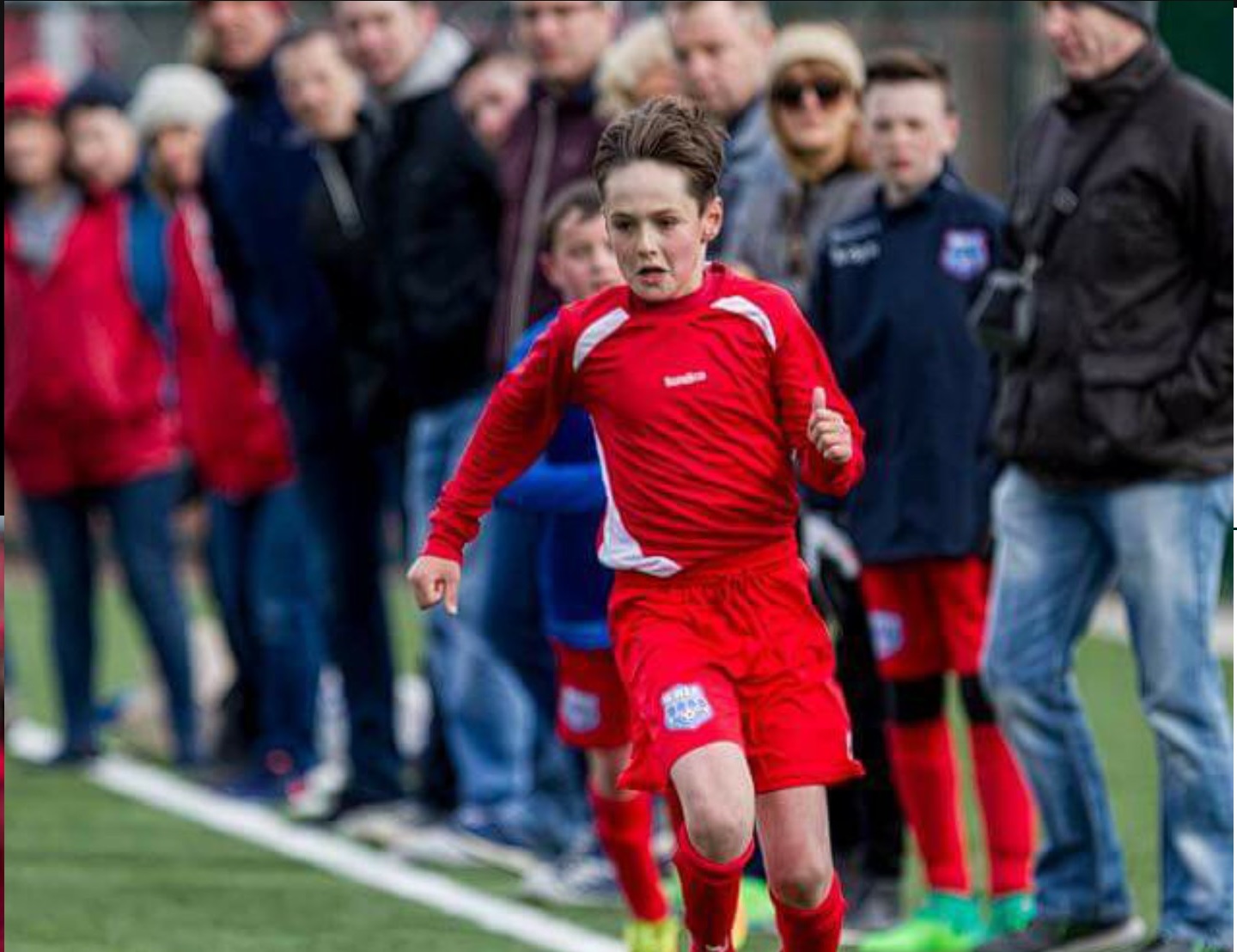 Ronan (11) in action at the Manchester Easter Cup. 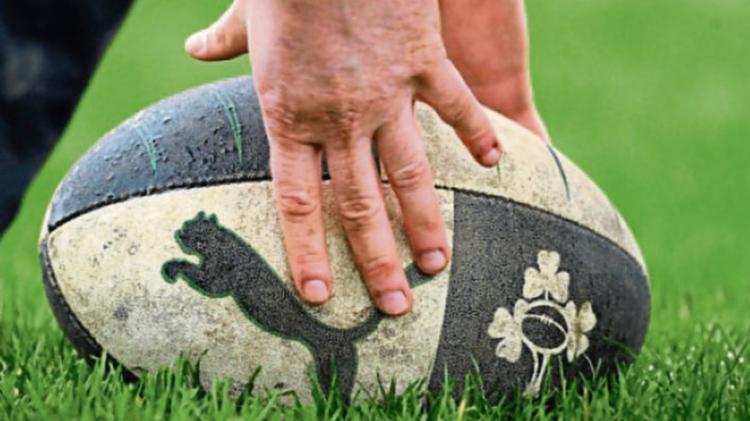