Concert in aid of cancer support centre this Friday (April 28) 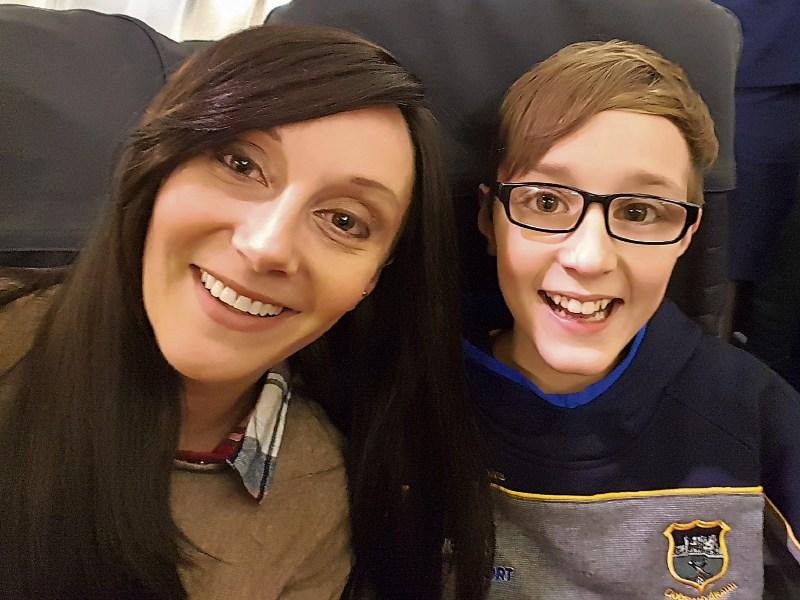 A fearless Cahir mother is feeling positive about the future less than a year after being diagnosed with stage 3 breast cancer.

Tara Shine is preparing to undergo five weeks of radiotherapy, having battled chemotherapy and surgery already.

38-year-old Tara, who was assistant coach to Cahir Park AFC’s under 12 B team the previous season,  tells The Nationalist:

“The outlook is good. I was told last July that I had quite advanced breast cancer, but I’m lucky in that it’s treatable. Everything is going well at the moment and the prognosis is positive”. 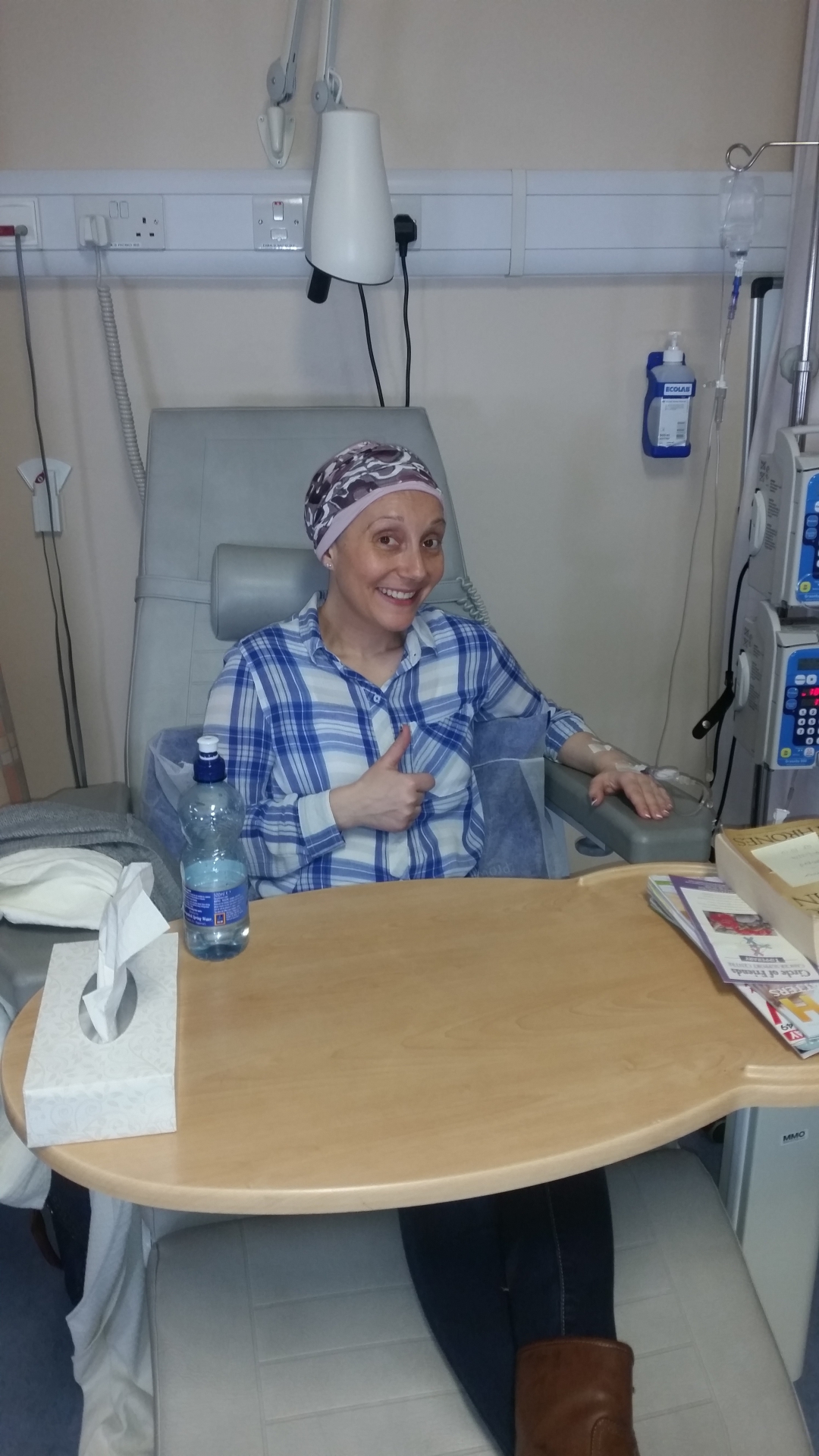 Tara is feeling positive about the future having overcome chemotherapy and surgery.

Tara  praises the Circle of Friends cancer support centre in Tipperary Town for their guidance throughout her struggle. “Everyone turned around the moment I went into the centre and welcomed me with open arms. It wasn’t awkward one bit, and they have bent over backwards in offering me advice and helping me out along the way. They were always asking after me when I couldn’t leave the house after surgery,”  the mother of Eoin (12) highlights.

Spearheaded by Golden singer/songwriter James Darcy, the ‘I Remember It Well’ tribute will feature local talent including Cashel Community School’s choir, Cahir’s Liam McLoughlin, Cashel’s Evan White and Alan Devitt, and Golden’s Jennifer Shanahan. The show will run from 8-10:30 pm and promises to be a great night of entertainment. Tickets are available from Circle of Friends and Brú Ború.

“The beautifully put together show by very talented musicians will feature around 13 songs that tell a story and promises to be a very uplifting night for a great cause,” Tara adds.