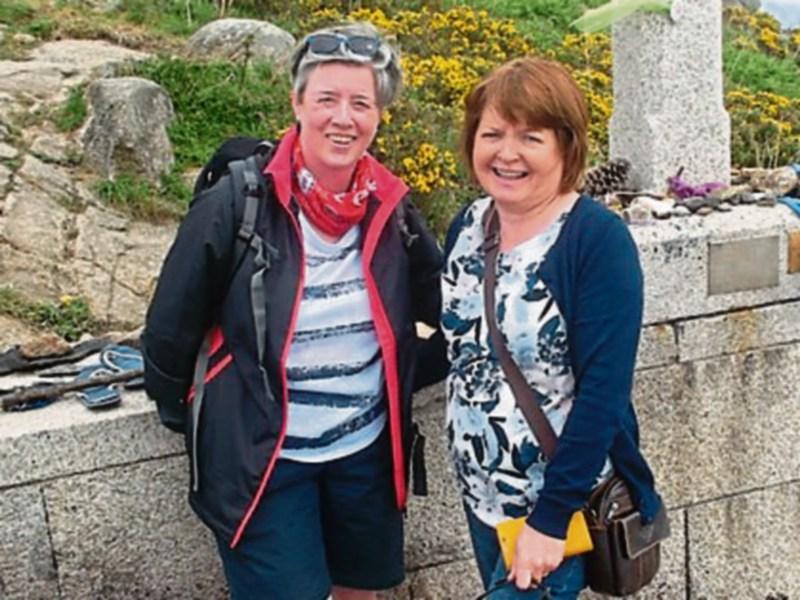 Funding the entire adventure themselves, they explored Camino Frances from Sarria to Santiago de Compostela on the famous trail in northwestern Spain.

Married to Liam Kennedy with three kids - Sarah, Jack and Yvonne - Maria works at Family Carers Clonmel on Sarsfield Street as an administrator. Her close friend Áine, who works at Bulmers in Clonmel, celebrated her 50th birthday as they hiked the most social part of the Camino in Spain’s Galicia region.

Area manager of Family Carers Ireland's Clonmel branch, Cllr. Richie Molloy, congratulated both ladies on their “magnificent achievement”. Their certificates of completion are proudly on display in the carer’s office in Clonmel.