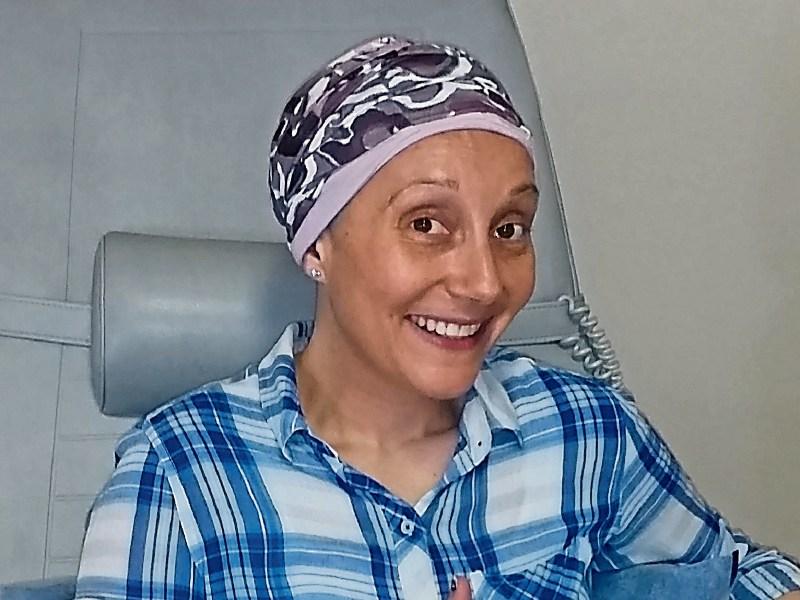 Cahir's Tara Shine is feeling positive about the future less than a year after being diagnosed with stage 3 breast cancer. 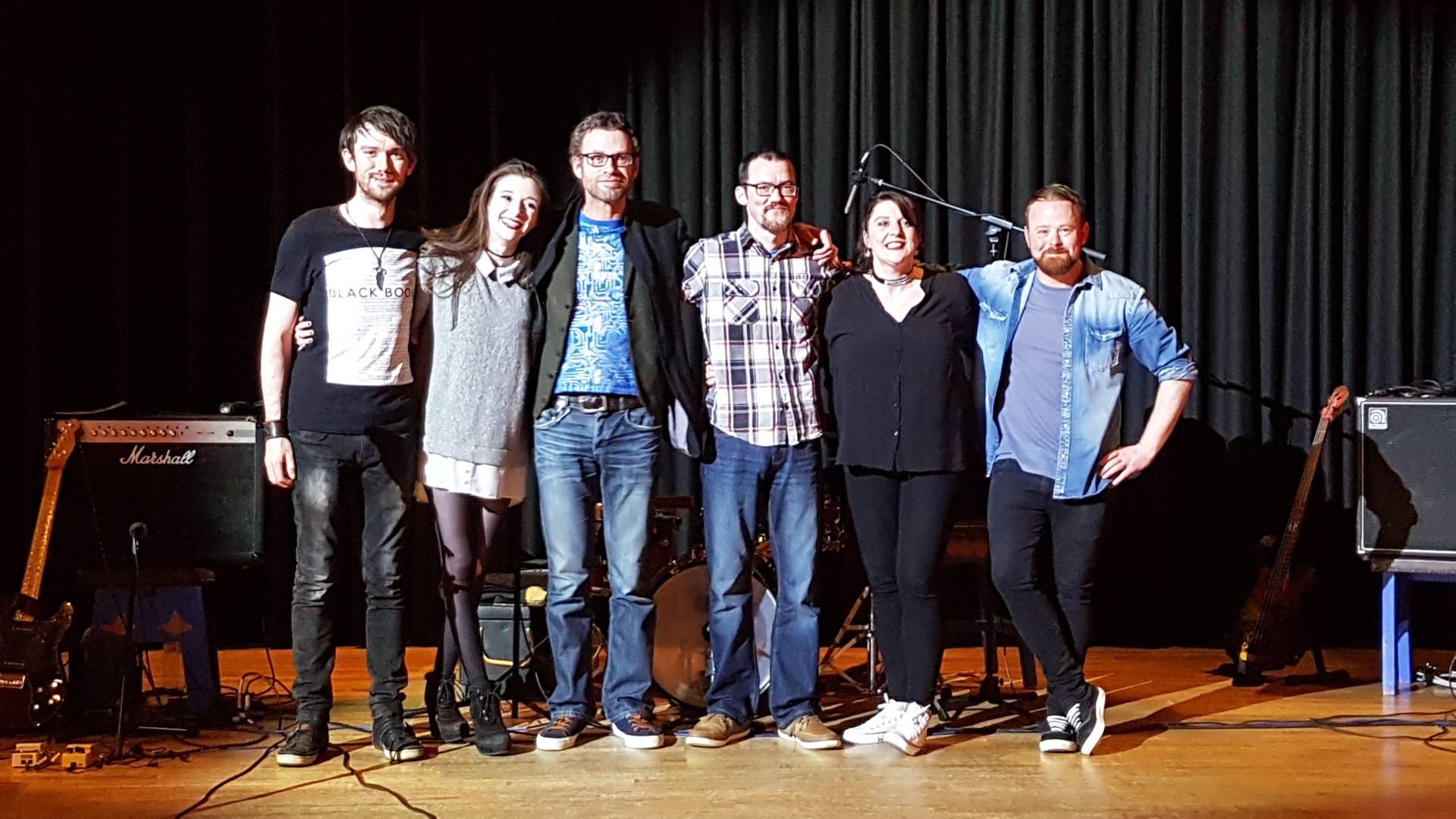 “The fundraiser was a great success,” smiles Tara,  the mother of Eoin (12).

“The Cashel Community School choir opened the night with a 20 minute set which was amazing. They are such talented kids under the leadership of Mr.John Murray who you can tell is quite passionate about music.

“This was followed by the centre's choir who sang their own song called 'Circle of Friends'.

“James and co did their thing then and it was beautiful. The whole set list was very well thought out and told a story from start to finish. It was very uplifting and quite emotional. The Circle of Friends choir joined them onstage for the last song to close off the night.

"We are all so grateful for the support, and a special thanks to those who couldn't make it but still donated and to all the businesses who donated spot prizes for the raffle too," Tara (38) adds.