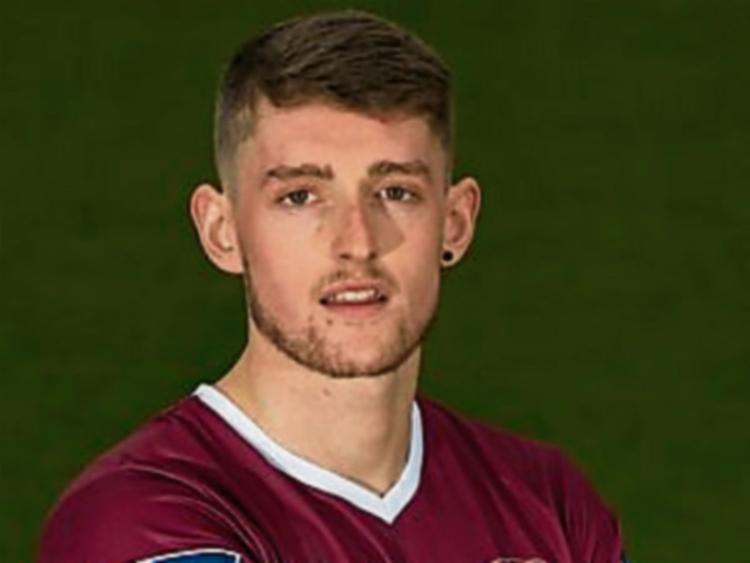 Carrick-on-Suir's Lee Grace has been voted Galway United Player of the Month for April.

Carrick-on-Suir soccer player Lee Grace has been voted Galway United's Player of the Month for April.

The 24-year-old starred alongside centre-half partner Stephen Folan, and has been on top of his game since moving from Wexford FC at the start of the season.

Carrickbeg’s Grace began his soccer career at Carrick United’s Academy while he was attending Crehana National School, standing out across the park from an early age.

Comeragh College graduate Grace played every minute of Galway United's six games in April, helping the Tribesmen to pick up important home wins against Dundalk (2-1) and Derry City (2-0). United also drew 1-1 against Sligo Rovers, St Patrick's Athletic and Limerick, with their only defeat during the hectic schedule coming away to Bray Wanderers (1-0).

Grace was presented with his Player of the Month trophy before last Friday’s (May 19) 2-1 home league win against Finn Harps in front of 1,009 at Eamonn Deacy Park.

He is “delighted” to have picked up the award and even “more pleased” with the three points against Finn Harps.

Galway United, who currently sit in 9th position in the League of Ireland Premier Division, square off against 5th place Shamrock Rovers at Tallaght Stadium in Dublin on Monday (May 22).