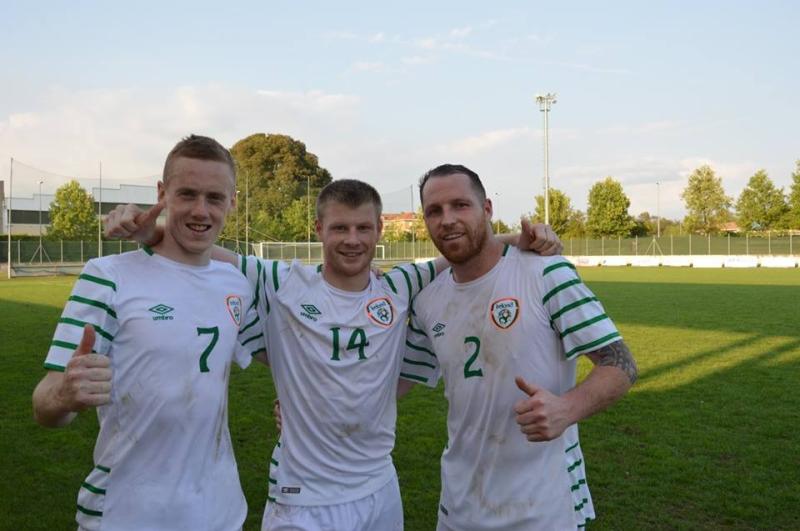 The Irish side will face Russia representatives South Region on Saturday 1st July, Spanish contingent Castilla y Leon on Monday 3rd July, and Czech side Olomouc on Thursday 6th July. The group winners will progress to the finals.

Manager Gerry Davis' side finished top of their qualifying group with seven points and without conceding a goal in three games in Italy last October.

Attacking midfielder Jimmy Carr was amongst the goal scorers when Davis' extended squad came together for two friendly games against Jersey last weekend. They won 5-2 at Jackman Park in Limerick and then 2-1 at Frank Cooke Park in Tipperary.

Cappawhite’s Carr says there is a "good atmosphere in the camp" ahead of the international fixtures, while expressing his delight to be playing with new talent in the team this campaign. Carr, who won the Junior International Player of the Year 2015 accolade, highlights: “We have lots of new players in the team this year and we are really looking forward to the tournament”. 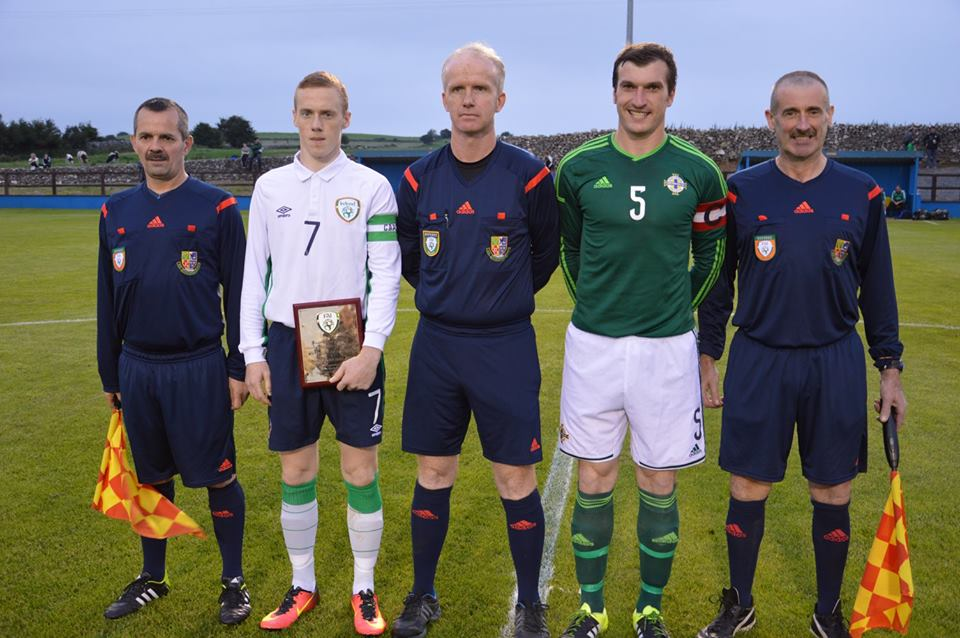 Jimmy Carr captained the Republic of Ireland amateur side in a 0-0 friendly draw against Northern Ireland last September.

St. Michael's are very proud of Carr and Higgins. “It's a huge honour and makes us all very proud of the two lads in St. Michael’s AFC. We would like send the boys, team and management good luck wishes from us all at Saints," a club spokesperson says.

Ireland are the current holders of the UEFA Regions Cup following their success with the Leinster Munster select in Dublin two years ago. The St. Michael’s duo were part of the Irish squad during that successful campaign and are hoping for more glory on this occasion.

Clonmel Celtic’s David Joyce is really enjoying the “great experience” training with his international compatriots, and believes hard work on the pitch earned him a place in this year’s squad.

Clonmel Celtic are “delighted” with Joyce’s selection. The centre and right midfielder has been involved with the local club since he was a schoolboy and was part of the Clonmel Celtic squad that won its very first piece of silverware at junior level when they lifted the Tipperary Cup in 2009. “He is an example to every child that joins our club of the rewards hard work and determination can bring,” a Clonmel Celtic spokesperson underlines.

“Since then his influence on the team has grown and he played a pivotal role in a very successful period for the club.

“David is a hard working midfielder who gives his all every time he takes the field. The club is delighted with his international recognition," a Clonmel Celtic spokesperson adds. 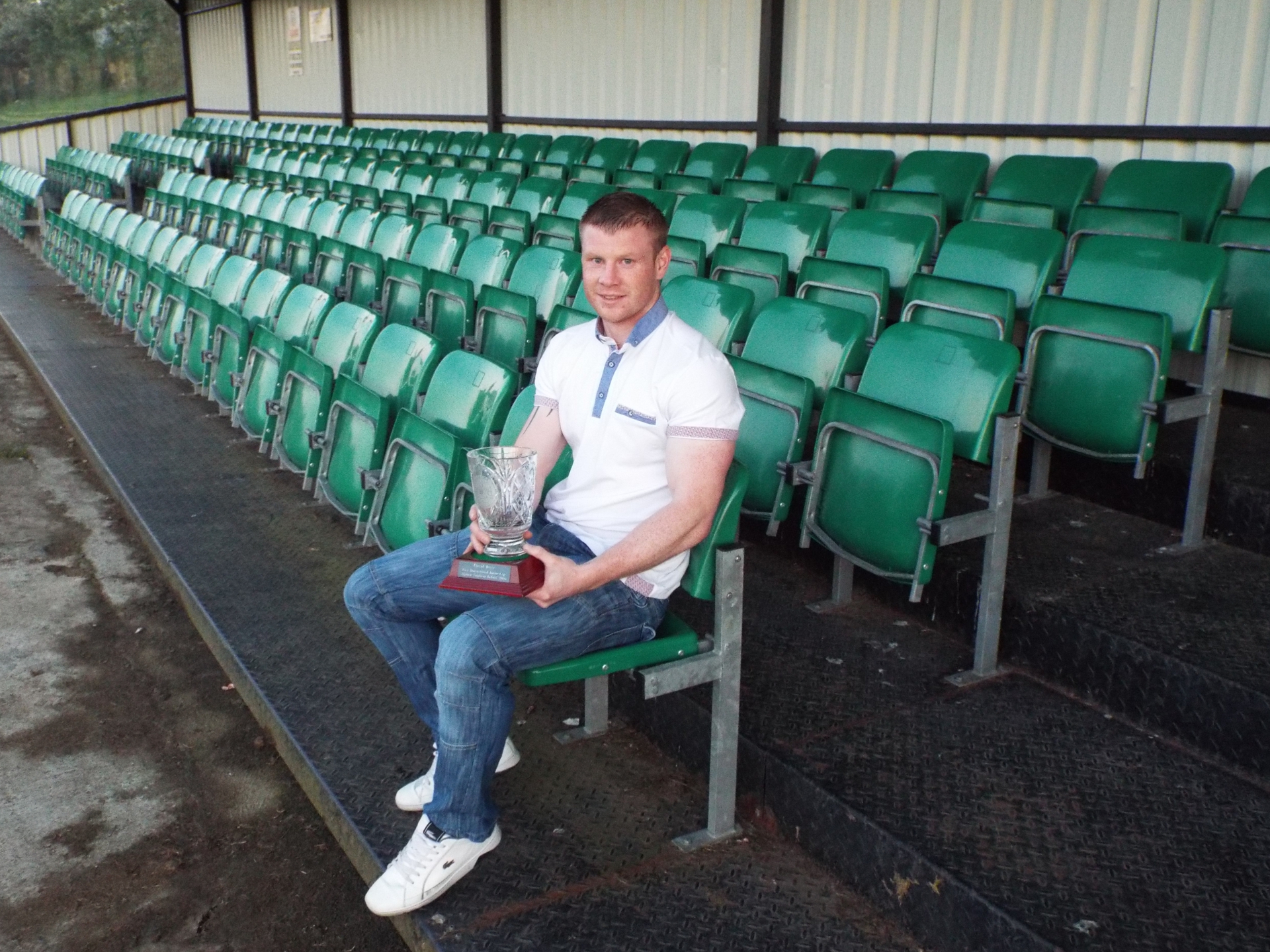 Tipperary Southern and District League presented David Joyce with a trophy at their recent AGM in recognition of him being capped at international level. 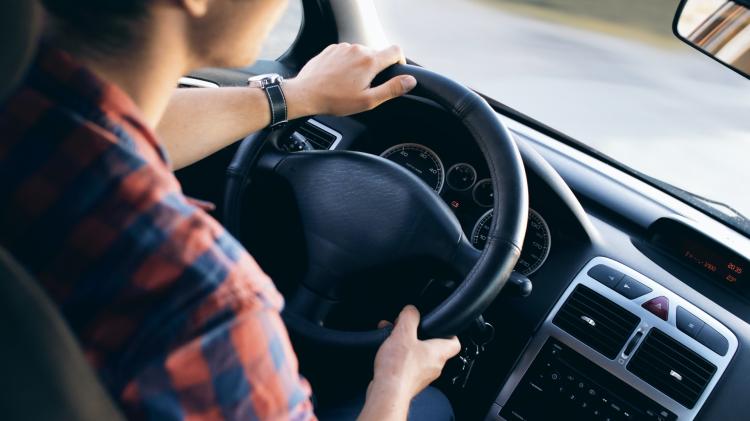 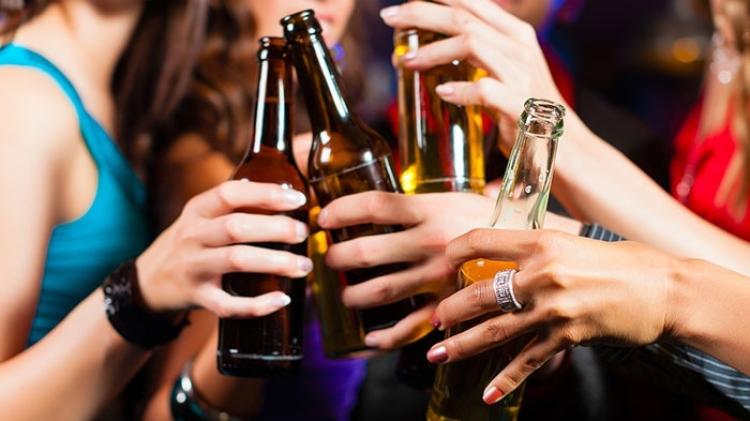