From Canada to Tipperary and triumphing for Ireland in dressage

Glory at Hickstead for Elizabeth Frayling 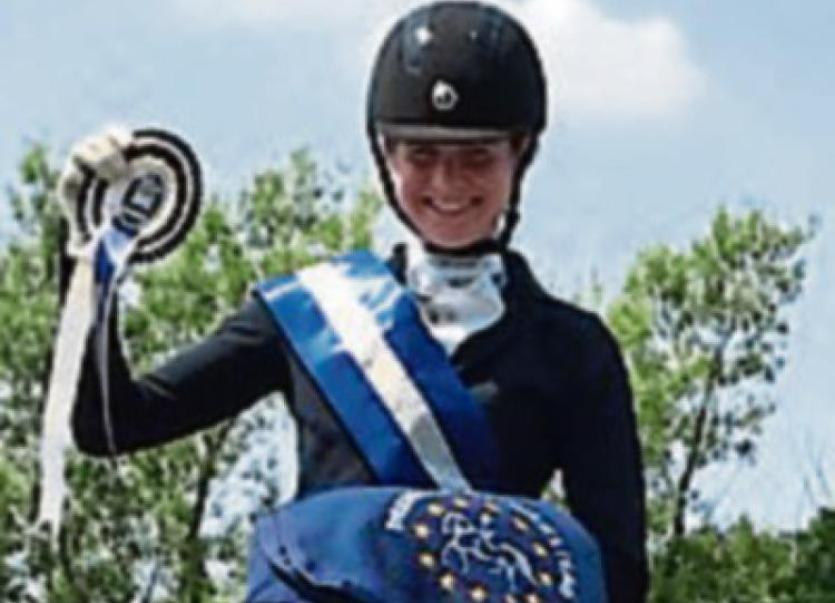 Elizabeth Frayling has returned to Tipperary triumphant following dressage success at the Hickstead Premier League in the United Kingdom.

Elizabeth won the Masters Preliminary Championship with her mare Helenaa on 72.34% and went on to win the National 5 Year Old Young Horse qualifier with a score of 79.2%

She now has her eyes set on glory at the British Young Horse Championship later this month. 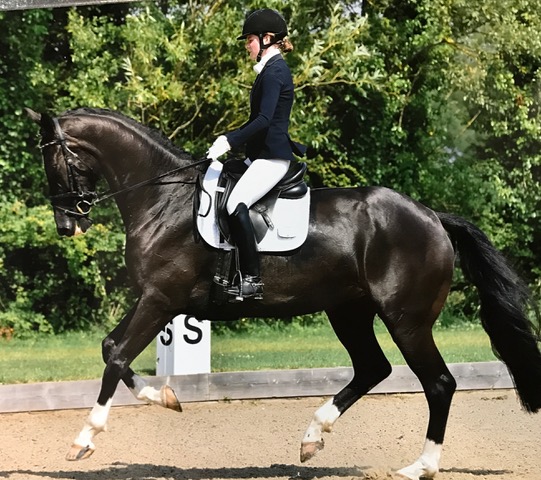 Born in Canada, Elizabeth discovered her love for dressage during a stint working with horses in the United Kingdom.

Elizabeth, a full-time riding coach and equine massage therapist based in Ballymacarbry, works with horses across Tipperary, Waterford and beyond.

“I have always been interested in horse riding and eventing, and my love for dressage has grown from there," she tells The Nationalist.

Elizabeth encourages more Tipperary people to get involved in dressage.

“Dressage is popular in countries like the United Kingdom, Germany, Holland and North America and it's starting to grow in Ireland.

“It’s very technical, almost like dancing and gymnastics where you have to be very flexible and fluid with every movement.

“It’s a real team effort and it’s great to have my parents Alister and Leona, sister Kristine Dornan and partner Willie Hayes involved,” she smiles.