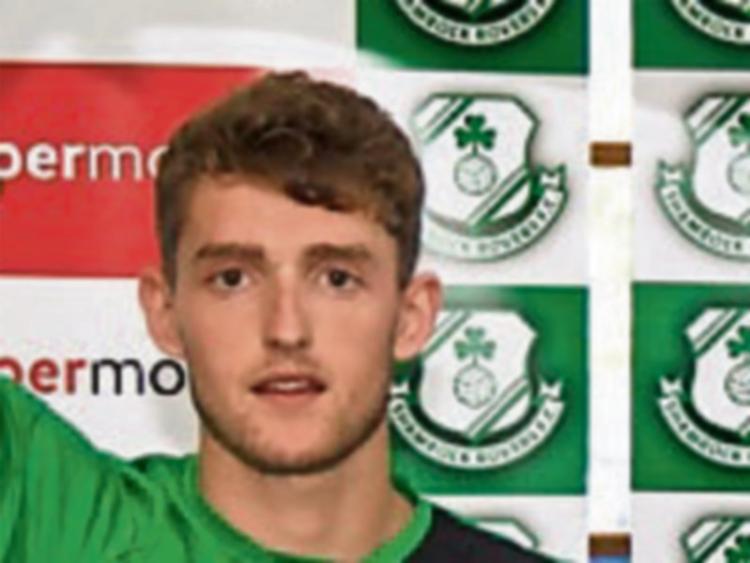 24-year-old Grace has been in the sights of Hoops’ head coach Stephen Bradley for some time and to clinch the signing on deadline day up against significant interest from other clubs is particularly pleasing for the Dublin outfit.

Grace expressed his delight on Facebook following his move to the SSE Airtricity League Premier Division side:

“I'd just like to take this opportunity to thank everyone at Galway United F.C.. From the manager Shane Keegan who gave me my opportunity at this level , I can't thank him enough. Also want to thank the players and all the staff it's been an absolute pleasure working with you for the last 6 months. Also to the fans you supported me from day one, thank you for everything. I wish the club all the best for the rest of the season and in the future. I now look forward to getting started with Shamrock Rovers F.C. and giving my all for such a huge club ⚽️ .”

“I’ve watched Lee a good few times over the last maybe 6-8 months. He’s the perfect age for us, he’s athletic, he’s quick. He’s a good defender one v one and he can play. He has all the qualities that we’re looking to bring into the club, it’s a really good signing and his age makes him a good signing for us going forward as a group, to build what we want to build.

“We need players around that age that are hungry to win things and he fits the bill. We’d been looking at centre-half in the off season and we couldn’t get the right in and by the time we got to Lee he was already signed. So it’s great that we’ve managed to get it done now.

“He was impressive with Wexford. A few teams were looking at him, he was in the army at the time and he didn’t want to go further. I think this year he’s taken the step to go and play at a full time level which is why he went to Galway and why he hadn’t moved earlier. He’s been excellent for Galway this year and we’re delighted to get him, he’ll be a real asset to us.”