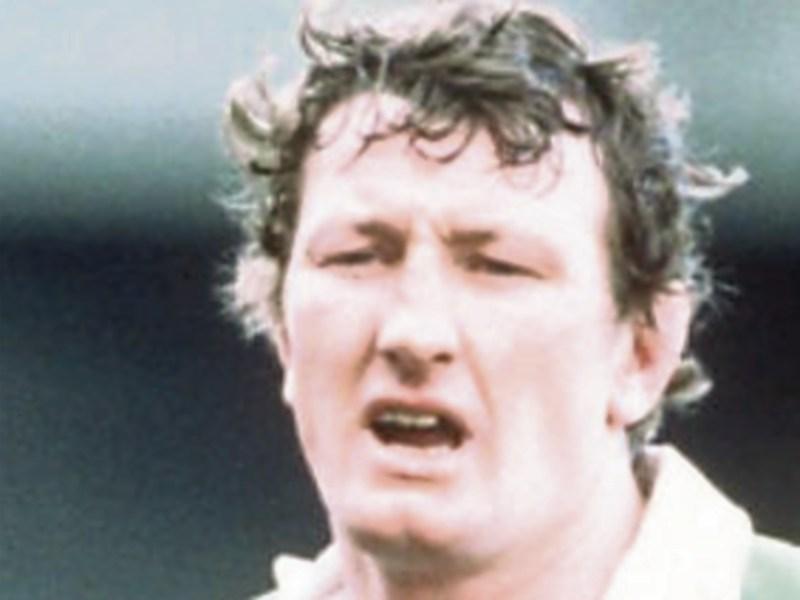 The late Willie Duggan of Dunmore, Kilkenny, who passed away aged 67.

Rockwell College has paid tribute to their past pupil, the late Willie Duggan of Dunmore, Kilkenny, who passed away suddenly on Monday.

“It was in Munster that the young Willie Duggan first tasted rugby as a pupil at Rockwell College,” a school spokesperson highlighted.

Joining Rockwell College at just eight years old, Willie Duggan spent a total of nine years as a boarder at the Tipperary school.

The College Annual of 1967 noted the involvement and achievements of the Leaving Certificate group of that year, with Willie Duggan listed as having been a member of the ‘Junior and 1st Senior Rugby teams’.

He was also involved in debating, weights, billiards and horse riding as well as taking first place in the college high jump and pole vault.

Like many Rockwell attendees at the time, he was also enlisted in the FCA and at the time of leaving was listed as an FCA Private 3-star.

“He was a member of the Munster Schools’ Cup-winning team in 1967. Ironically, while seven members of that Cup team were chosen to represent Munster in the Interprovincial competition, Willie Duggan was not among them, the enormous talent that would be evident in later years not spotted,” the spokesperson continued.

Willie Duggan is remembered warmly by Fr. Jack Meade, with whom he remained in close contact throughout the years. During his time as a pupil at Rockwell College, Fr. Meade remembered Willie Duggan as an “upright and truthful individual” who was highly respected by his peers.

“Even as a young man, he was dripping with integrity,” Fr. Meade said of the man who would later play 41 times for Ireland, represent the Lions  and captain the national side.

Willie Duggan remained hugely loyal to Rockwell College and in the early 1980s travelled after work to help Fr. Meade coach the Senior Cup team before returning to Kilkenny.

"He always kept abreast of the progress of the rugby teams and visited regularly. On one occasion, he thrust a bag of jerseys into Fr. Meade’s hand, with a throw-away comment about the school having a use for them. When Fr. Meade checked the bag, it contained iconic jerseys from his Lions matches and internationals, as well as jerseys from the New Zealand All-Blacks and the South African team. The modest manner of his gift reflected the genuine humility of a man who sought no limelight or special attention," the school spokesperson added.

In 2016, Rockwell College Union recognised Willie Duggan as the Rockwell College Person of the Year. He was an enormously popular nominee with past pupils of all generations who knew and respected his achievements and his world-renowned talent. 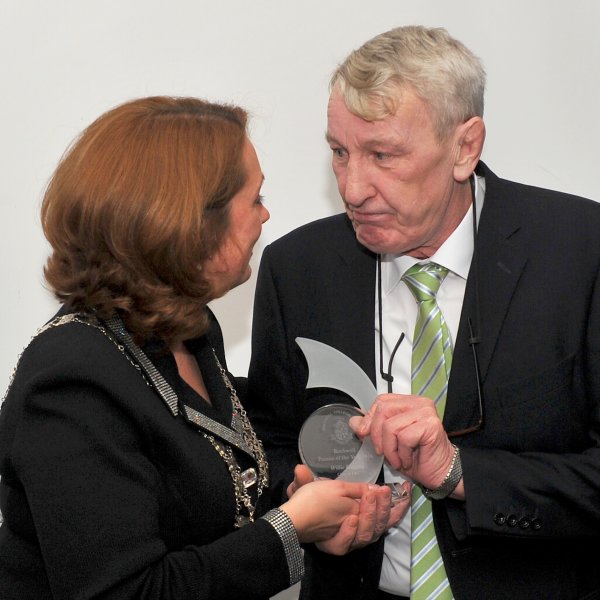 Willie Duggan with Dearbhail Gildea, president of the Rockwell College Union, at the Union Annual Dinner in 2016 where he was recognised as Rockwell Person of the Year. 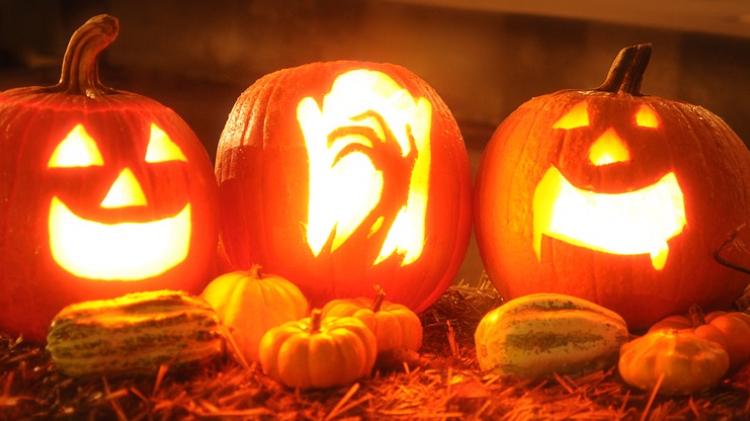 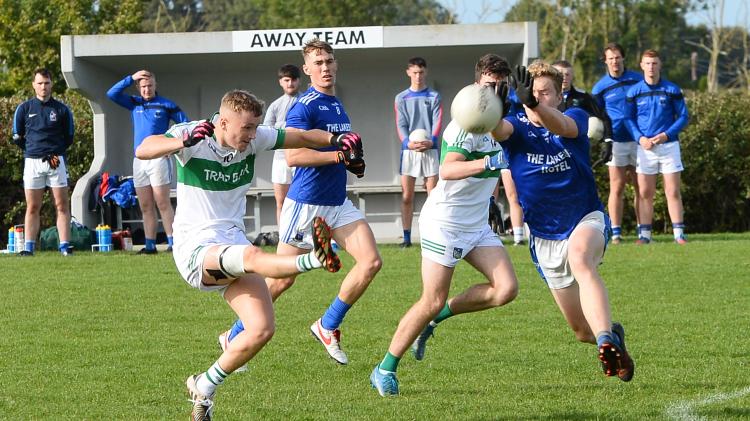