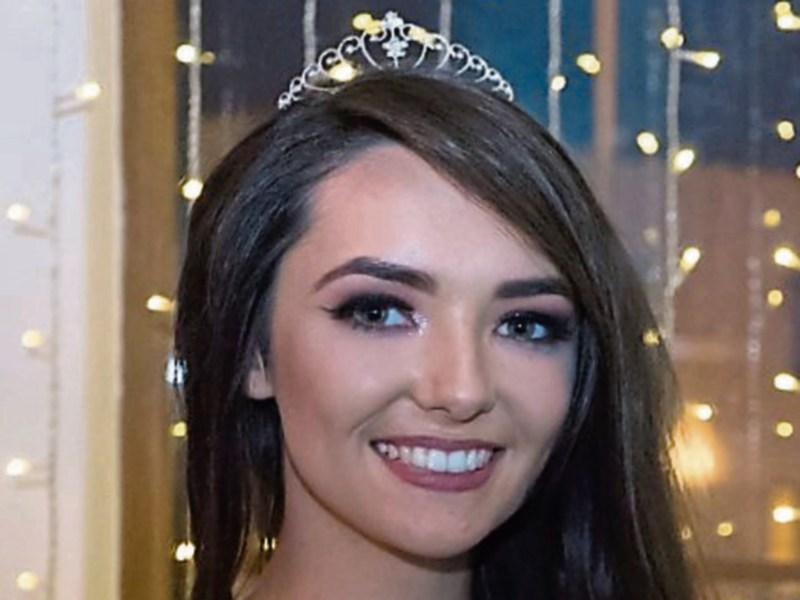 The excitement is palpable as this year’s ‘Miss Tipperary Great National Ballykisteen Hotel’ Cailin Duggan aims to keep the Miss Ireland crown on Premier County soil in the coming days.

The Miss Ireland final takes place at the Crowne Plaza Hotel in Dublin on Friday 22nd September, in association with Vanity X, and will be hosted by popular TV3 presenter Elaine Crowley and Brendan Marc Scully.

The black tie finale is once again shaping up to be one of the most eagerly anticipated social events of the year as a host of Ireland's glitterati will be in attendance. The sparkling, highly choreographed show will feature stunning fashion showcases and an eclectic mix of music and entertainment.

Birdhill native Cailin won the Miss Tipperary heat, which was organised by Esme Mansergh-Wallace who is a former Miss Tipperary and Miss Sunday World. 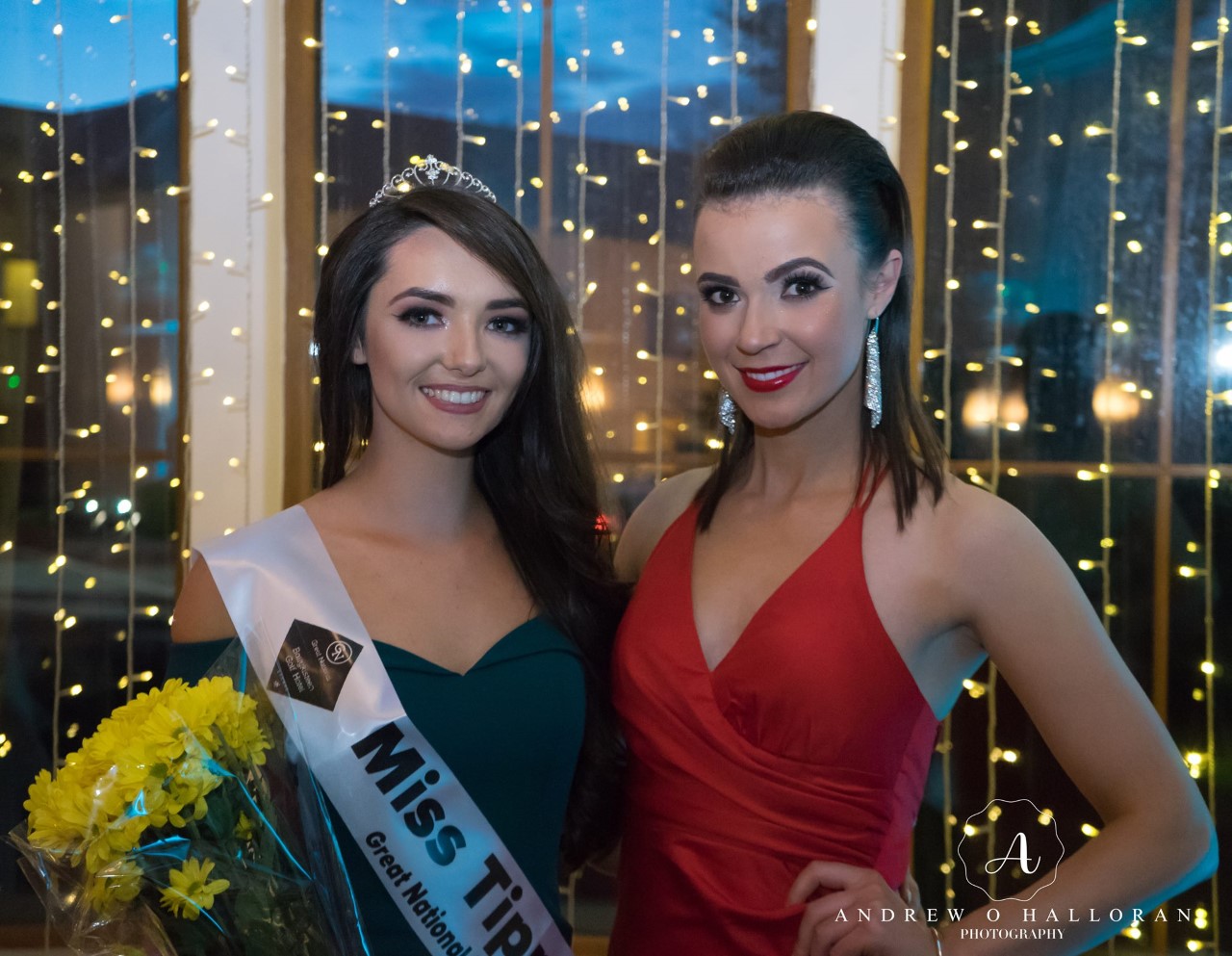 “I knew we had really strong entrants this year, and following the Miss Tipperary final held in the Great National Ballykisteeen Hotel I am really excited to see how Cailin does in the Miss Ireland final,” Esme tells The Nationalist.

“It is my 5th year running the Miss Tipperary heat and I am so excited to see if Cailin can follow in the success of my first winner, Aoife Walsh, who won the crown in 2013 as well as Niamh Kennedy who won it last year,” Esme continues.

Nenagh’s Niamh Kennedy scooped the much coveted Miss Ireland crown last year to become the second winner for the Premier County in four years. Tipperary has become one of the most successful heats since Esme took over with both 2014 and 2015 winners, Linda Creedon and Lauren Browne respectively, reaching the final 8. 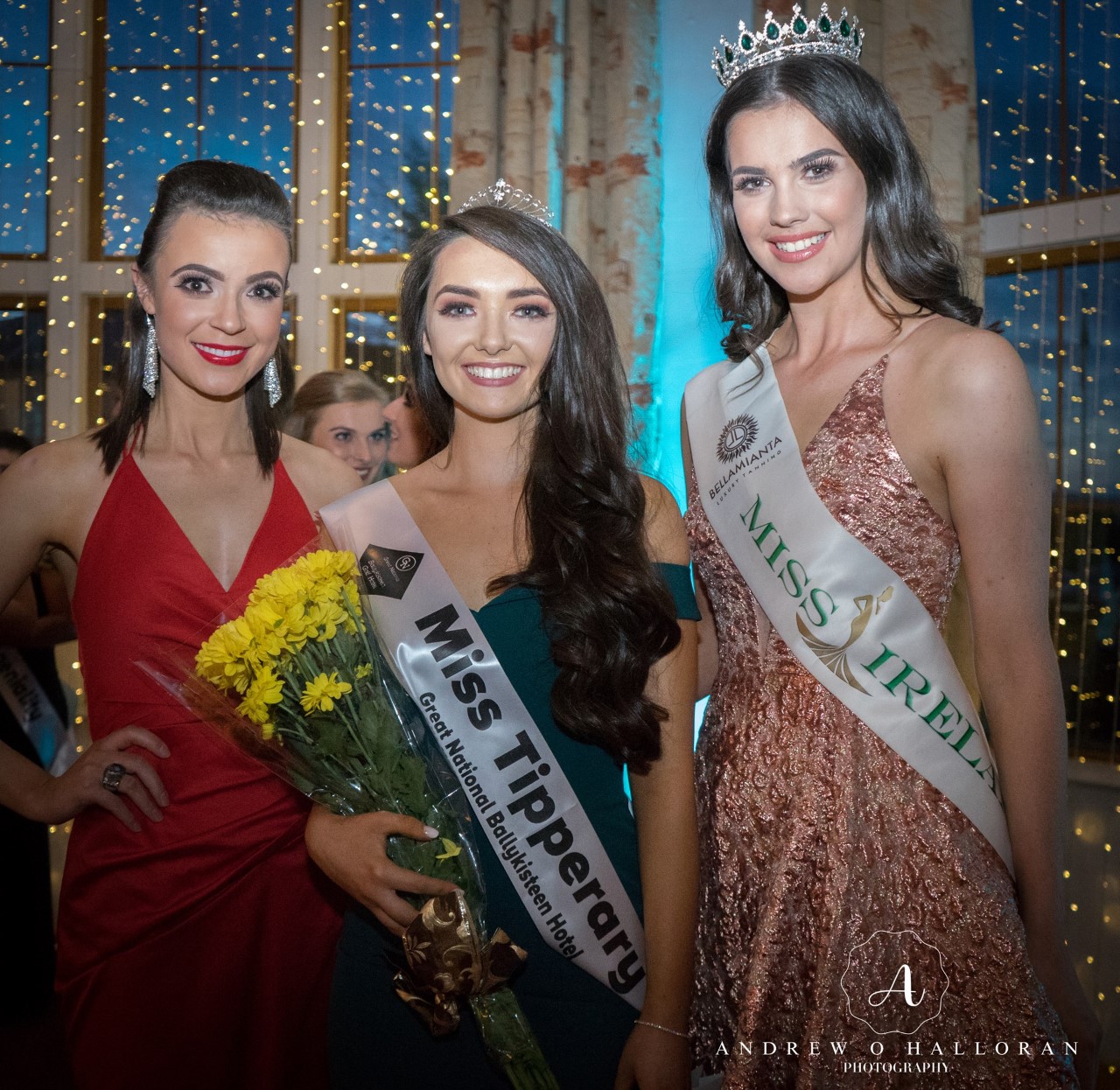 “All support is hugely appreciated and I will look forward to keeping everyone updated on the night as to how Cailin is doing through the Miss Tipperary Facebook page,” Esme adds.