Clonmel society's 2018 musical production promises to be a huge hit 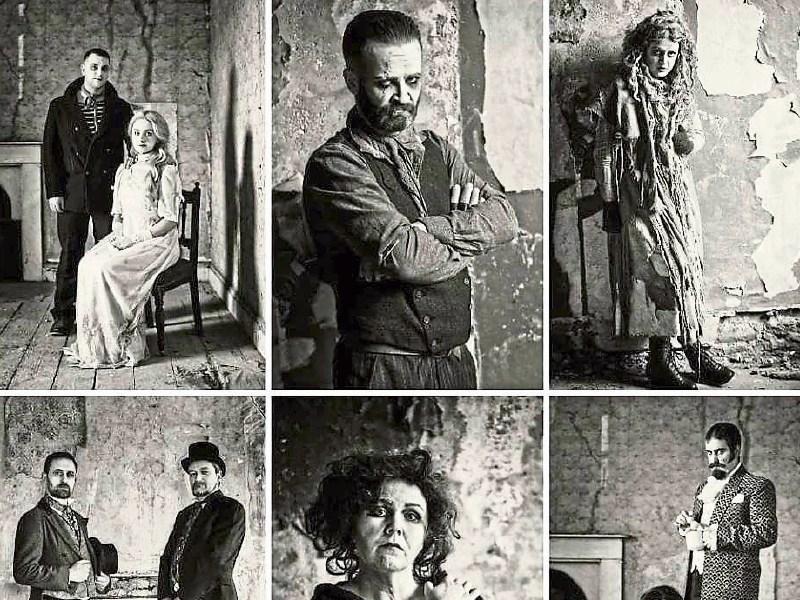 St. Mary’s Choral Society’s most recent production of Sweeney Todd was a sell out.

There was great excitement at the White Memorial Theatre in Clonmel recently as St. Mary’s Choral Society’s committee officially announced Grease as their 2018 musical production.

Grease will be stage in the White Memorial Theatre from April 7-14 next year and it will be the first ever time that the show will be produced by the society.

Along with the news of their next show, the society have announced Des Henn as director for Grease, bringing with him a wealth of knowledge and experience.

“Having previously worked with musical societies such as Tipperary, Limerick, Ennis and currently directing 'Joseph and The Amazing Technicolor Dreamcoat’ for The Cecilian Musical Society in Limerick, we are delighted to have Des on board and to see what spin he will put on Grease,” explains Jason Ryan, society PRO.

“This will be Des’ debut with St. Mary’s and he is just as excited as we are to be doing Grease next year. It’s going a very fun and energetic show for both the cast to be in but also for the audience to experience,” he continues.

Laura Cotter will return next year as musical director along with Gillian Hewitt-Fitzgerald who will be back as the society’s choreographer. Both of these ladies are no stranger to the society as they have worked together on many productions over the years, including West Side Story in 2016.

The society will be holding a launch party in Eldon’s Bar on Dillon Street on Monday 16th October at 7pm. This will be an opportunity to meet the committee and production team of Grease and the Christmas panto ‘Babes in the Woods’. The launch party BBQ theme is 1950s, and all guests are invited to dress up for the night in any Grease or 1950s costume they like.