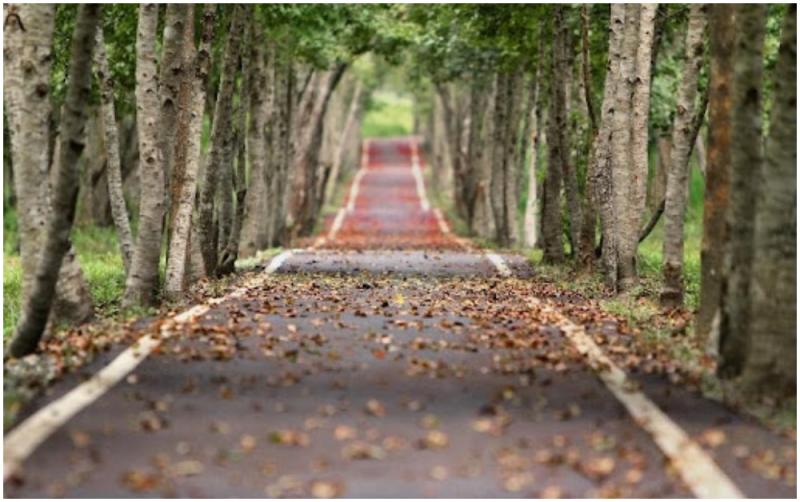 WHAT IS A PUBLIC RIGHT OF WAY?

The addition of cycle paths and walkways has started a dialogue between landowners and the public on the existence of public rights of way.

A public right of way may exist over any particular route, but it is not a public road until it is taken in charge by the local authority under the Roads Act 1993.

A public right of way can be created in 3 ways:

The essential requirements for establishing a right of way are:

The burden of proof of dedication lies in the person alleging it.

The intention to dedicate by the owner can be inferred or presumed from the evidence of long uninterrupted user as of right. The application of the presumption in any particular case is a question of fact. Therefore, where there is evidence of a long uninterrupted user as of right of way by the public, the courts, depending on the duration, frequency and intensity of the user, may infer that the owner dedicated the way to the public and that the public accepted that dedication.

It is also relevant to see whether the landowner took any steps to "disabuse" the public of their belief that they had a right to use the way.

Part of the evidence of dedication, in combination with the user, may be the fact that public money has been spent, with the consent of the landowner, on the repair or maintenance of the route.

WHAT IS PUBLIC USER AS 'OF RIGHT'

The user, which can lead to the inference of dedication of a public right of way, must be used as of right. It must be exercised 'nec vi' (without force), 'nec clam' (openly – i.e., not in secret) 'nec precario' (not be based on permission).

No particular period of use is necessary. However, the period of use is important. Combined with frequency and intensity, duration of use may be sufficient to persuade a court to draw the inference of dedication.

CAN THE USE BE ANYTHING ELSE?

It could also be shown that the use was by way permission – e.g. a licence. This could be shown by doing something to make the public aware of the fact that the route has been used by them only with the permission of the owner.

The private thoughts of the landowner not communicated to anybody would be insufficient to reverse the inference. However, the entire context must be taken into account. Regard should be had to the entire approach and behaviour of the landlord.

The case will be decided on the consideration of all the facts.

WHO CAN ENFORCE THIS?

The Local Authority can also bring an action under Section 73(11) of the Roads Act 1993 to protect the right of the public.

Public rights of way are becoming much more relevant in our Staycation Ireland.  People are now calling on Local Authorities to create more amenities.  A number of these involve opening up and improving paths to the public.  The fact of a public right of way has relevance for both the public and the landowner.

Lynch Solicitors, based in Clonmel, Co Tipperary, can be contacted at reception@lynchsolictors.ie or www.lynchsolicitors.ie 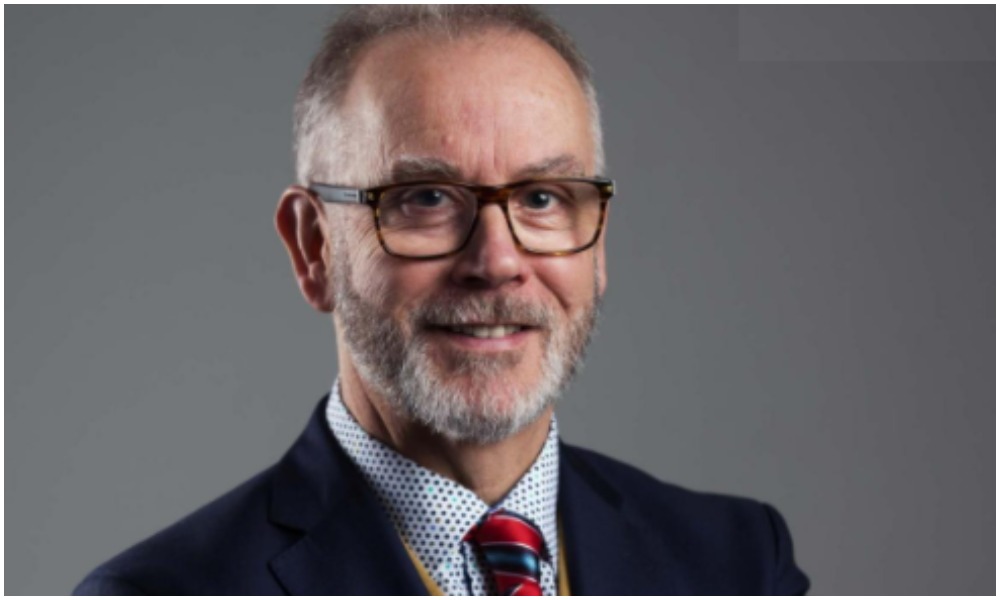