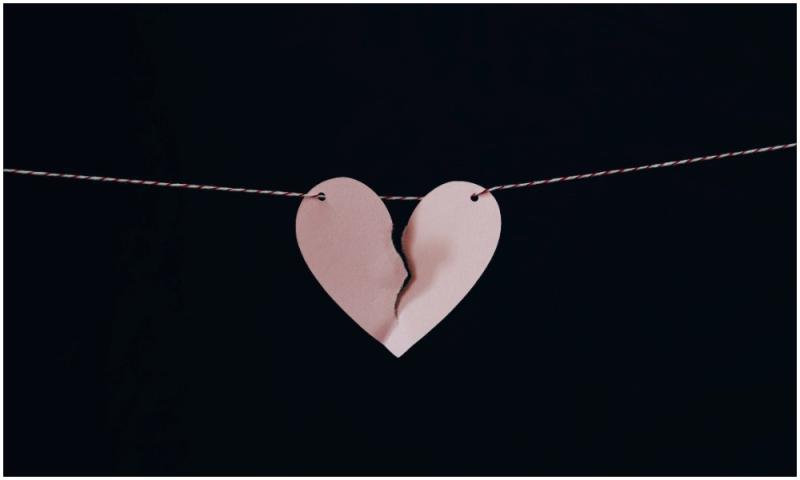 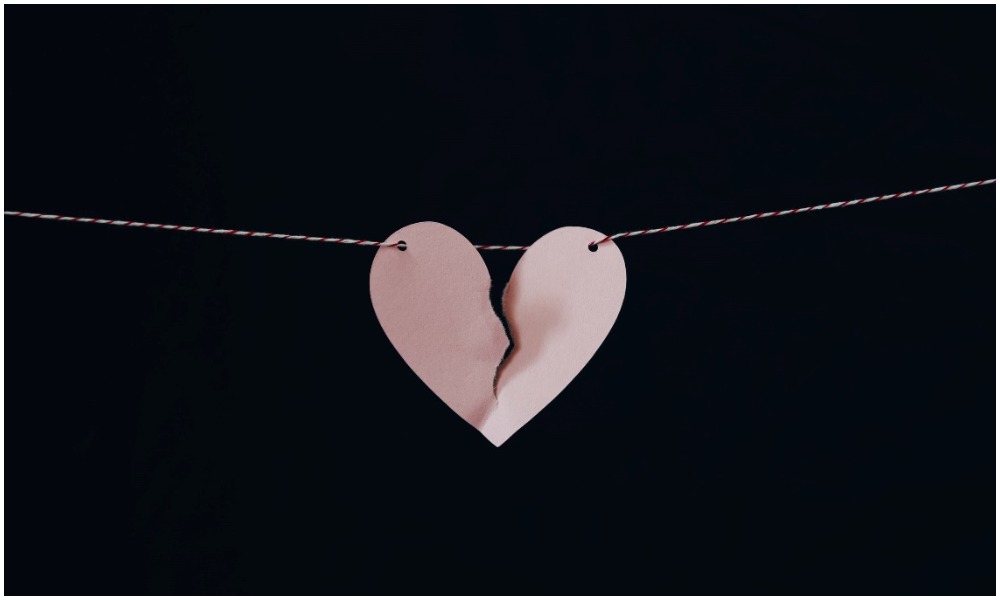 DECIDING THE DIVISION OF ASSETS AFTER DIVORCE

When going through a divorce, rational discussion about the division of assets can be extremely difficult. If the divorcing couple cannot decide between themselves how best to split their assets, their solicitors can guide them through a mediation process. Of course, if that ultimately is not helpful, the courts are there to step in as the final arbitrator and may take the decision away from them.

What will a court consider if it comes to a fight?

The courts will look to make what is called "proper provision" for the parties involved. The big picture aim is fairness and justice and the Court will consider a list of criteria, such as :

What if we have a prior agreement?

The courts support the idea of couples making agreements between themselves and will give any such agreement significant weight if either of the parties later wishes to re-visit the matter.

This is particularly relevant if it is a recent agreement and if the couple had specified that it should be final.

In the case of such a seemingly 'final' agreement between the couple themselves, the Court will only alter it if it does not "properly provide" for one party or if the circumstances have changed dramatically since it was entered into.

However, it should be noted that the courts have indicated that any windfall or wealth that one party gets after the couple's relationship has formally ended or, very importantly, assets which were inherited by one party should not automatically be open to a claim by the other unless they were involved directly in obtaining them.

These windfalls may, however, be considered relevant to “proper provisions" criteria in cases where there are insufficient other assets to cater for the parties' needs.

Can you have a clean break?

There is a general principle of law that supports any effort to arrive at finality or closure whenever possible. If there are ample resources to provide for each party (and any dependents), then this is particularly true.

However, there is no explicit provision for a "clean break" in legislation and there are some limited cases where any division of assets may be re-visited and changed. This situation came before the High Court on two occasions recently and the courts have taken the view that unless the change that has occurred makes the previous terms impossible to comply with, they will be very reluctant to alter what was intended to be the final settlement.

Any chance of a second bite of the cherry?

In a recent case, the Supreme Court held that substantial weight should be given to a separation agreement, especially when it was concluded some time ago and there was no dramatic change in the circumstances of the parties.  In this particular case, the Court was prepared to accept that a deterioration in health was a change in circumstance and also that a significant decrease in the value of a person's assets would also be a change in circumstances.  However, the Court's overriding consideration was not to allow a reopening of an agreed settlement between the parties and not treat family law cases as an opportunity to re-distribute wealth simpliciter.

The Court also said that inherited assets should not be seen as assets obtained by both parties in a marriage.

For further advice or if you wish to discuss any other legal area please contact reception@lynchsolicitors.ie or telephone 052-6124344.