Clonmel Junction Arts working with Tipperary artists on its 2022 Festival 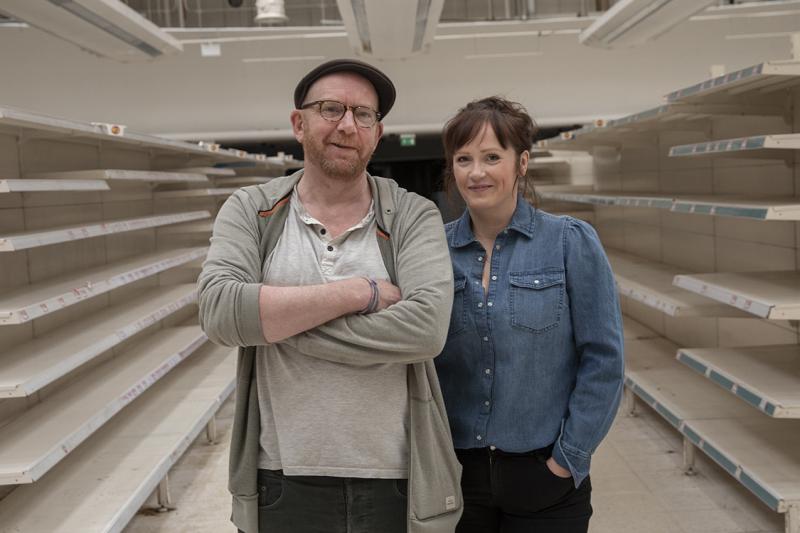 PIC: Donal Gallagher co-founder and co-director of Asylum Productions and Aideen Wylde writer and actor are working in the former supermarket at Market Place.

Clonmel Junction Arts Festival kicks off on the 1st of July and runs for 10 days in the town at various venues. This year there is a focus on working with local theatre makers, artists and writers to make new work and bring new ideas for and to the festival.

“We’ll have a range of theatre produced locally throughout the festival” explained Cliona Maher, Artistic Director of Clonmel Junction Arts Festival. “But we’re also celebrating the start of summer holidays with a fair-like atmosphere in the courtyard space. We’ll have lots of things to do and see – all live, nothing digital!”

The festival will open with Pucked, a play that puts you on the sidelines of a life passionately focused on hurling, written and performed by Cathal Ryan, a co-production with Source Arts Centre in Thurles. Jack Reardon is an associate artist with the Festival and a fellow Lir Academy graduate with Cathal.

‘When Cathal gave me Pucked to read, I got on the phone to Cliona Maher to say that I thought I’d found a really exciting project’ says Jack. ‘I’m interested in bringing theatricality to the one-man show format, and this script, and Cathal as a performer, allows so much scope for that. I've been incredibly fortunate that design team Jack Scullion, Eoin Lennon and Michael Stapleton share my ambition for creating blockbuster theatre. We’re excited to be the opening show for the Junction Dome, and the 2022 Festival’.

A second production to premiere in the festival is Everything Must GO!, with Asylum Productions creating a theatrical reimagining of the former Market Place supermarket. This will take place in the old supermarket.

“We've been listening to stories from townspeople, relating to the store”, says local writer and theatre maker Aideen Wylde. It operated from the mid ‘90s as Superquinn, changing to SuperValu before closing in 2016. With a cast of both professional and citizen performers, Everything Must GO! will be a comic critique of consumerism, and an immersive experience that finds inspiration in the abandoned.

Local writer Eve O’Mahony found inspiration in a children’s rhyme about Bridget Cleary for her one-woman show ‘The Last Witch: Brigid Cleary’. “Are you a witch or are you a fairy, or are you the wife of Michael Cleary” was the rhyme that started Eve on a journey into Brigid’s story. “From a writing point of view, I wanted to explore how that happened. Brigid was such an intriguing woman, independent, educated and a new breed of Irishwoman. The series of justifications that her husband and family went through to turn so viciously on her was a story that I wanted to tell.”

Premiering in the 2018 Clonmel Junction Arts Festival, Eve’s one-woman play has toured extensively. “It got such a warm welcome and a fantastic response when it opened at Junction” remembers Eve. “It really catapulted my career forward as a regional theatre-maker, and I’m very excited to bring it back to live audiences for the 2022 festival, and to perform live in the Dome with an audience!”

The festival will take place from 1st to 10th July this year, with a programme that includes theatre, music, literature, film, circus, dance and more. More details on www.junctionfestival.com 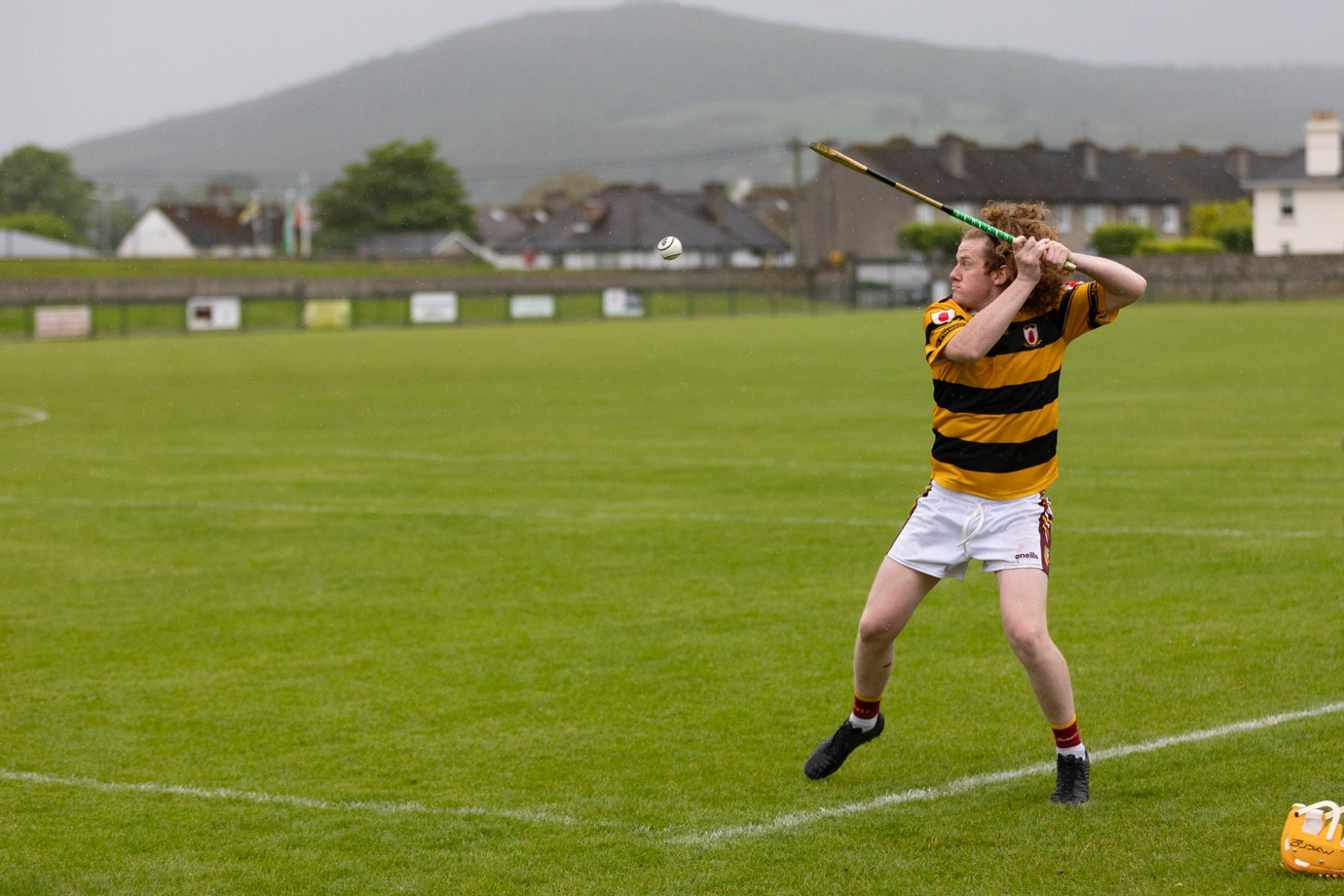