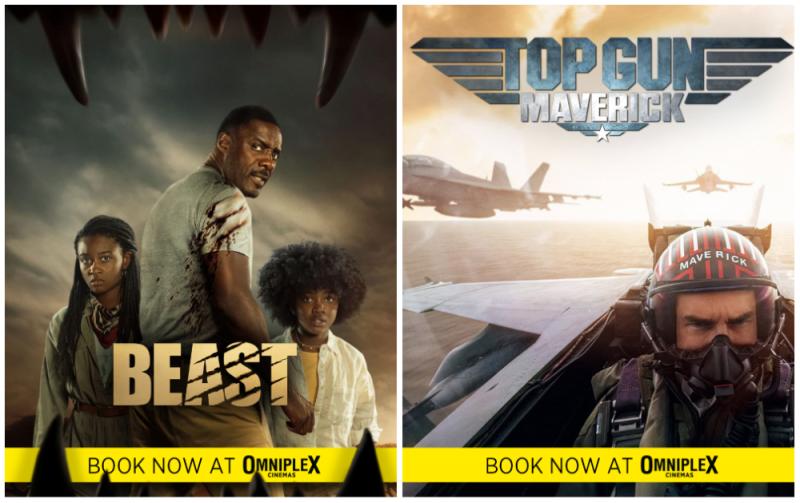 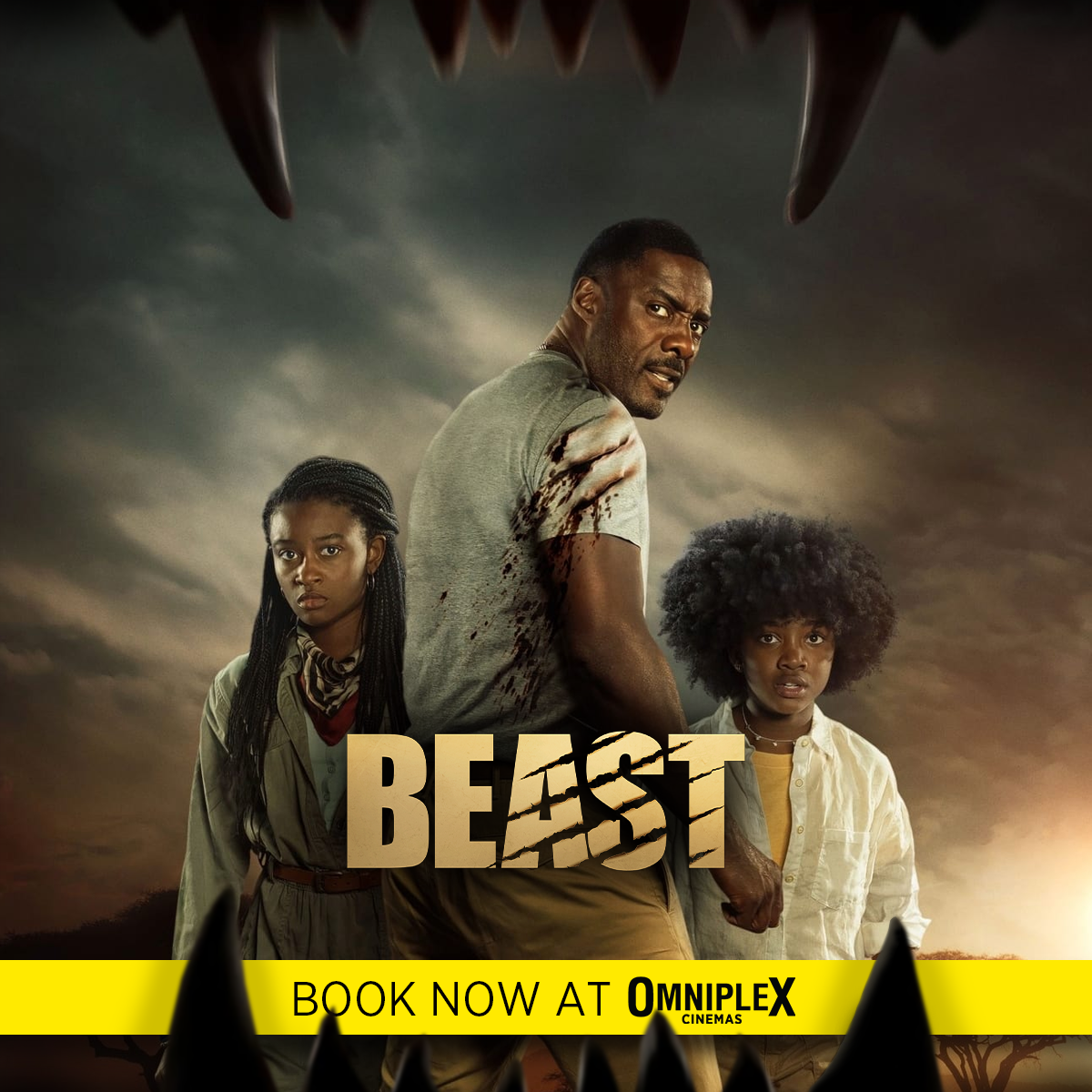 Beast (Cert 15a) - see Trailer below
Starring: Idris Elba, Sharlto Copley, Leah Jeffries & Iyana Halley
Director: Baltasar Kormákur
Genre: Thriller
Release Date: Friday 26th August
Idris Elba stars in a pulse-pounding new thriller about a father and his two teenage daughters who find themselves hunted by a massive rogue lion intent on proving that the savannah has but one apex predator. Elba plays Dr. Nate Daniels, a recently widowed husband who returns to South Africa, where he first met his wife, on a long-planned trip with their daughters to a game reserve managed by Martin Battles (Sharlto Copley), an old family friend and wildlife biologist. But what begins as a journey of healing jolts into a fearsome fight for survival when a lion, a survivor of blood-thirsty poachers who now sees all humans as the enemy, begins stalking them. 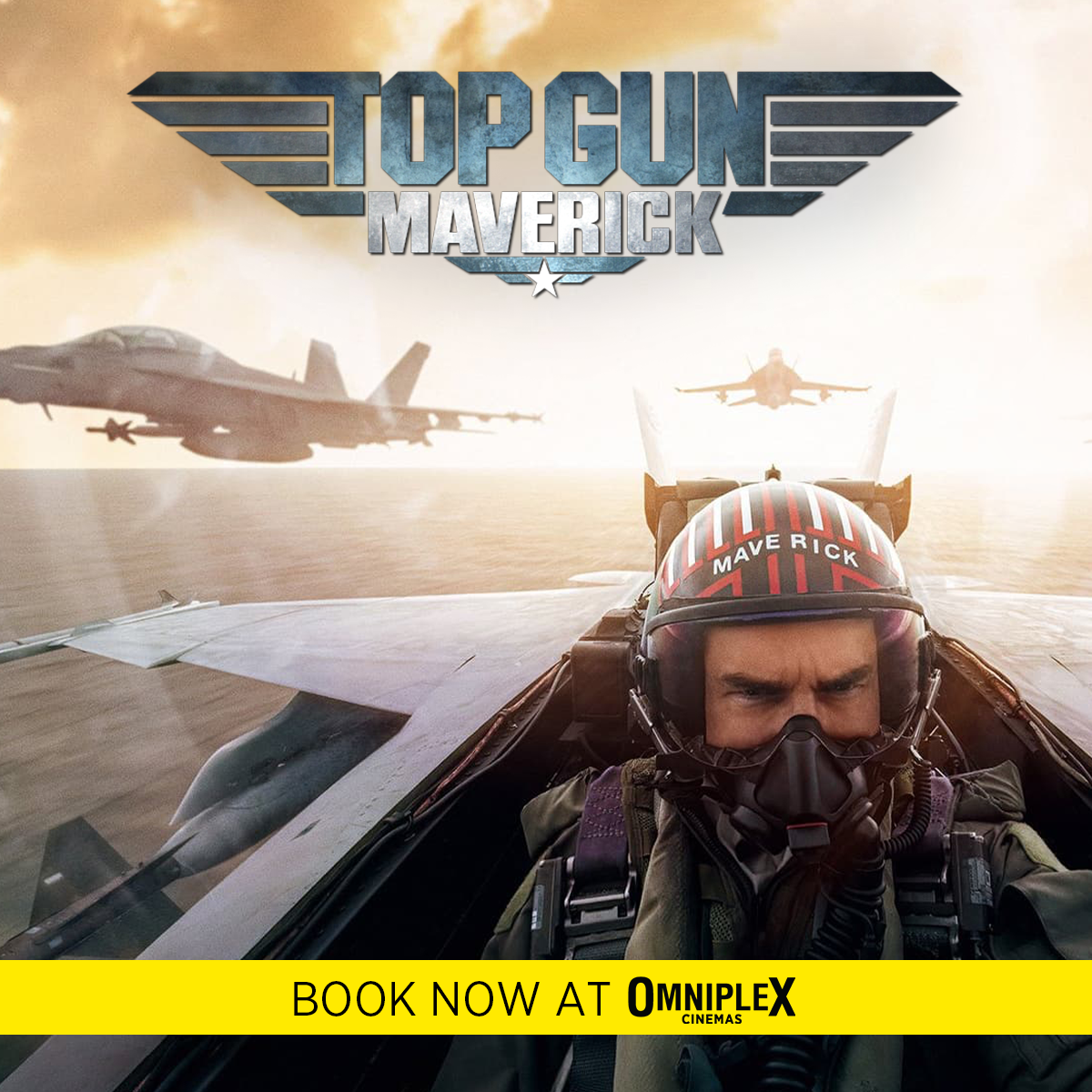