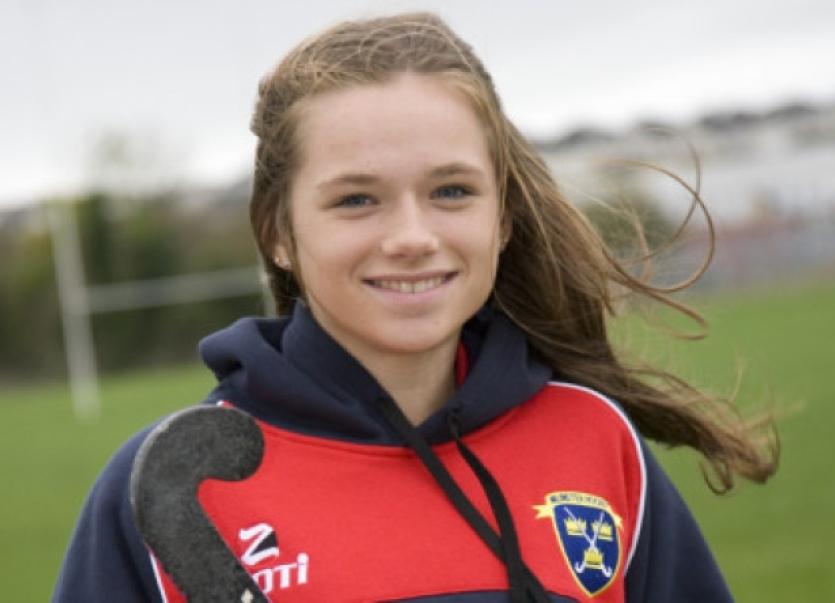 A young Cashel sportswoman is making her mark in both camogie and hockey.

A young Cashel sportswoman is making her mark in both camogie and hockey.

The All-Ireland was held in Naomh Perigrenes G.A.A. Grounds, Blanchardstown, on Saturday, October 11. The first game was against St. Patrick’s Maghera. Caoimhe scored 3-1 and the final score was 4-6 to 1-4. A good start! The next opposition was Presentation Athenry, and this proved to be a more physical game. The final score here was Ursuline 3-5 Athenry 3-2 and Caoimhe scored 2-1. The final group game saw Ursuline face Loreto Kilkenny which Kilkenny needed to win to secure their place in the final. Caoimhe scored 2-2 and Ursuline emerged with a four point win 3-7 to 4-0, to qualify for the final. Maghera were the opposition again in the final. Caoimhe scored 1-4 and UCT were the eventual winners with a score of 4-9 to Maghera 1-1.

The following week, Caoimhe travelled to Belfast to represent Munster U16s in the Inter-provincial hockey tournament in Belfast. Munster got their interprovincial championship to a flying start as they beat Ulster 2-1. Next up was Connaught and it was 0-0. Then Munster had a win 4-1 against the South-East. The last team to play were Leinster, a win would have seen them come first but after a drawn match, Leinster won on goal difference. So for the second year in a row, Munster came 2nd. Caoimhe is a member of Cashel-New-Inn Hockey Club and as a result of her performance in Belfast, she will now travel to Dublin on November 9 and 23 for trials for the U16 Irish Hockey Team.