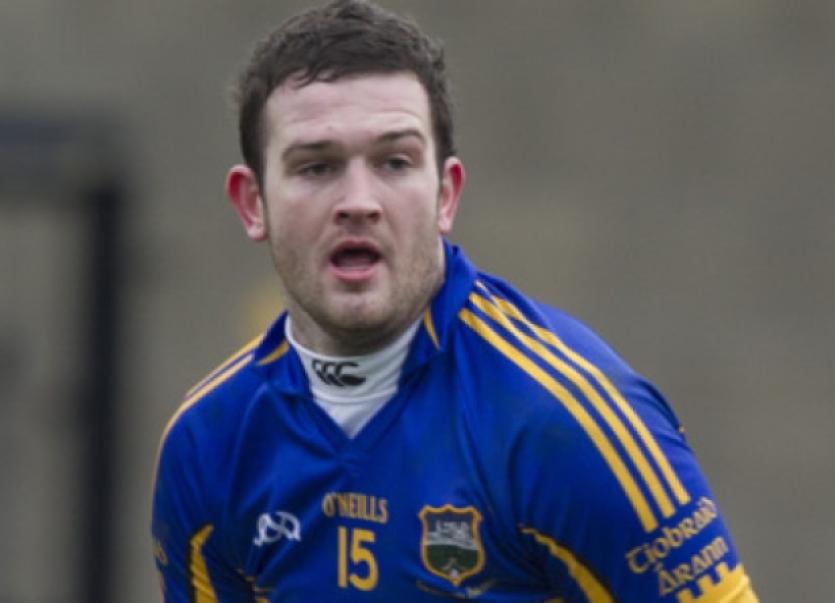 It shows four changes from the side that drew 0-12 to 1-9 v Waterford in Clonmel two weeks ago.

Peter Creedon’s side will be hopeful of a win to stay unbeaten in the league following an impressive opening day win by 2-24 to 1-8 over Carlow in Dr. Cullen Park, and the draw against Waterford in Clonmel.

The full team is as follows: