“Concession of goals is what worries us” 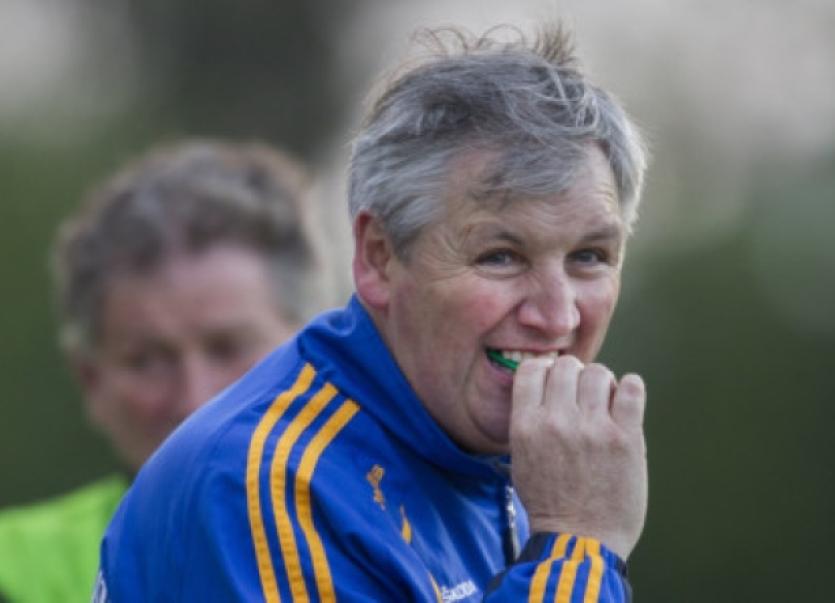 Tipp will now host Munster holders Kerry (comprehensive winners over Clare) at Semple Stadium next month. The prize for the winners is a Munster final spot in July, but for the losers it is instant elimination for the year.

McGeever’s main points on Wednesday night were crediting Waterford with a fine effort but also concern for his own side’s poor defensive play.

“The difference between this Waterford team and the last number is that they had more belief than others had coming in. An away match in any championship is difficult and I thought that their  spirit was excellent. They have a number of very good players which we knew and they didn’t disappoint us, and Conor Gleeson in at full-forward is an excellent player.

“At half-time going in four points up having kicked a lot of poor wides up to that, instead of kicking on we gave away our lead within 10 minutes. The best part of it is that you have 10 under 17s playing in that team and physically we are not the biggest side in the world but it shows a bit of spirit to come back into it and pull away in the end. The changes gave us a bit of pace.

“Some of our better players are just on the way back from injury. We had eight dual players who played last week. Our captain Willie Connors hasn’t played in 31/2 months, Stephen Quirke hasn’t played in eight weeks. That’s the plus, they will get better; what I call our spine will get better. I thought Danny Owens, even with a bad hand, did exceptionally well and we will have Alan Tynan back who is our main inside man.

“Our return of score is good; 2-11 isn’t bad for us no matter what but our concession of two goals is what worries us. We couldn’t do anything about the first one - it was one of those hit and hopes that came back off the post and went in. But the second one at the start of the second half was a poor concession for us because we kept four clean sheets last year, didn’t concede a goal and we have an exceptional goalie, in my mind anyway. I will be looking at the amount of soft ball that went in leaving 50-50s and a keeper should not be exposed in Gaelic football and he was exposed on too many occasions.

“Our return of scores wasn’t high enough really. We had a lot of missed chances, we should have had a bit more composure from some of our better players, some of them won’t play as bad again. But I still go back to what I have been saying which is, it’s a good win considering the opposition who are better than what they’ve been for a number of years,” concluded McGeever.