Injuries concerns for Tipp ahead of clash with Galway 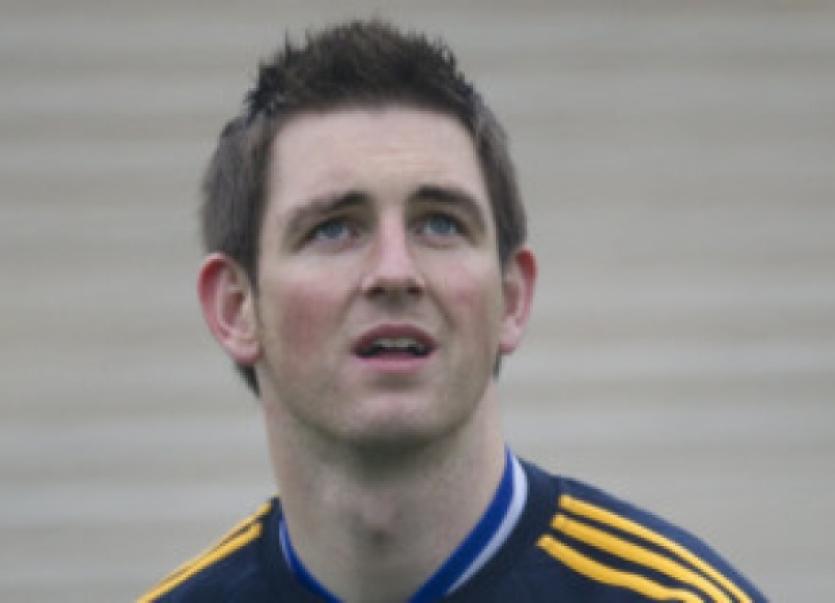 TIPPERARY are monitoring the fitness of defender Conor O’Mahony ahead of next Saturday’s All-Ireland senior hurling championship qualifier against Galway.

TIPPERARY are monitoring the fitness of defender Conor O’Mahony ahead of next Saturday’s All-Ireland senior hurling championship qualifier against Galway.

Team manager Eamon O’Shea has revealed that the Newport clubman, 29, is struggling with a back injury ahead of the Semple Stadium showdown.

O’Shea was due to assess O’Mahony on Wednesday evening – with a team announcement expected on Thursday.

A 26-man squad won’t be finalised until closer to throw-in, with O’Shea facing up to the prospect of omitting a couple of big names from his matchday squad.

2010 All-Ireland winning captain Eoin Kelly and Jason Forde have recovered from injuries that would have seen them left out of the 26-day matchday squad had Tipp played last weekend.

Experienced defender Paul Curran is still not fully fit and O’Shea admitted that O’Mahony’s back problem is causing concern, with the two-time All Star experiencing stiffness in the area.

Lar Corbett’s ongoing knee injury is also being closely evaluated but if fit, the Thurles Sarsfields clubman is tipped to come into the starting line-up.

O’Shea said: “Lar is going fine. We have to manage him in terms of his injury. It’s not simple. But he’s going fine. Lar should be ok.”

O’Shea has also warned that Tipperary will face the country’s outstanding hurler in Joe Canning on Saturday evening.

The Galway star dragged his side back into contention in the drawn Leinster SHC semi-final against Kilkenny but endured a disappointing outing in the replay, scoring just a point from a trademark sideline cut.

But O’Shea insisted: “I think Galway are definitely one of the small number of teams that can win the All-Ireland.

“They showed against Kilkenny that they’ve got a really solid outfit, they’ve been working towards this, they beat us in the League down in Salthill in March.

“They’ve got a really strong team and they’ve got the likes of Joe Canning – the outstanding player in the country.

“All of those things, we’re up against on Saturday night.

“Two competitive games they’ve played – we haven’t played for five weeks. But it’s a game to be won and that’s the Lion’s den that we go into. I think that we’ll bring something to the party.”