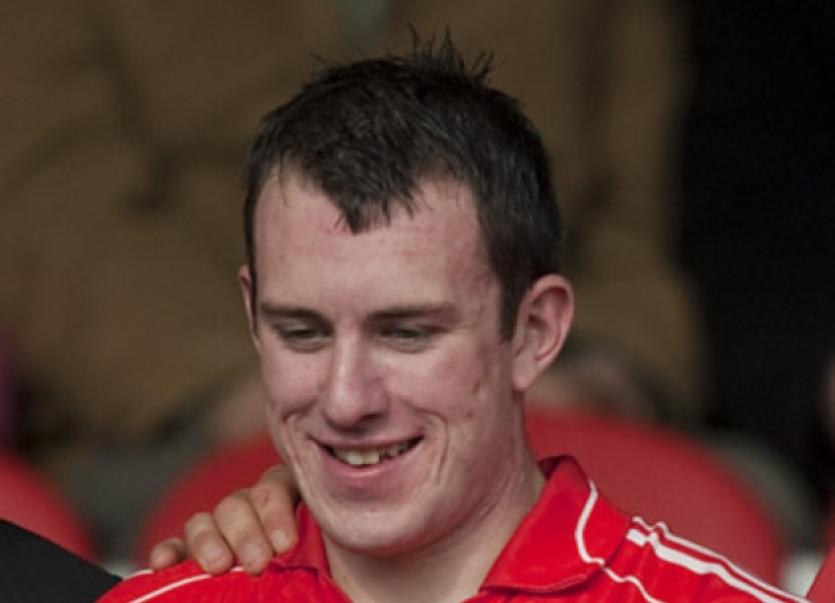 Carrick Davins came up short, particularly in attack, in their county senior hurling first round tie against Burgess on Wednesday evening last at Boherlahan where they finished seven points adrift after an entertaining game.

The defeat sends Davins into the O Riain Cup, senior B competition against Cashel King Cormacas, and if they fail to make progress there, the possibility of relegation to intermediate ranks looms.

In ideal conditions, Burgess hit the ground running, going three points up in eight minutes. Davins settled slowly but in the 25th minute, Damian O’Brien got what was to be the most significant score of the game when he pounced on a long delivery to steer the ball to the Davins net for a 1-5 to 0-2 lead.

For the remainder of the game, Burgess had this cushion to sustain them, and though Davins battled hard, they never really threatened to overtake them. At half-time, Burgess led 1-7 to 0-4, Eoin Hogan’s accuracy from frees accounting for four of the points.

The second half was a well-contested affair which Burgess won ten points to nine. Davins relied heavily on the free-taking of J J Butler who scored five points but the goal they needed to ignite their challenge never materialised, due in part, it must be acknowledged, to the excellence of the confident of Niall McGrath in the Burgess goal.

Davins now face into the O Riain Cup with a quarter-final against Cashel coming up. On this showing, they should be reasonably confident of making progress in the competition.

See ‘The Nationalist’ for full report