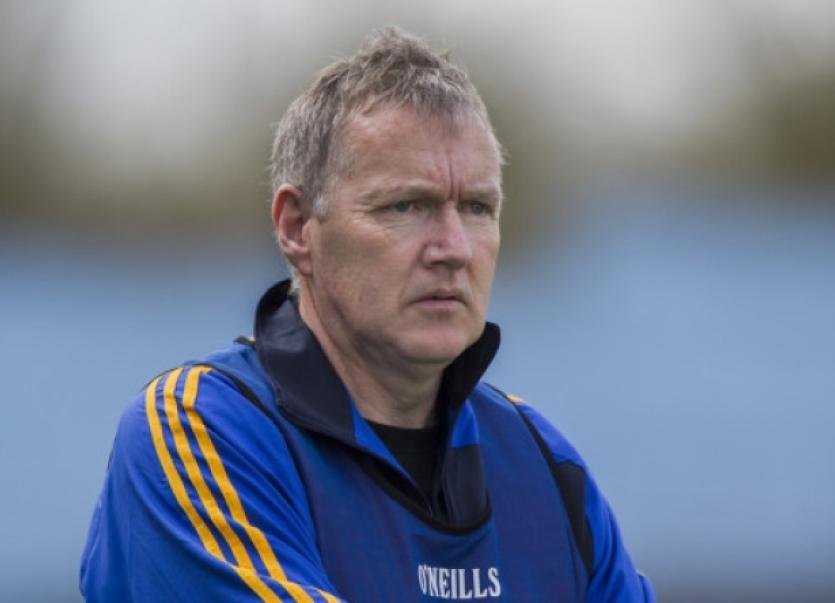 Eamon O’Shea is to remain as Tipperary hurling manager for 2015, it has been confirmed.

Eamon O’Shea is to remain as Tipperary hurling manager for 2015, it has been confirmed.

It was initially thought he would step down in the wake of the county’s defeat by Kilkenny in the All-Ireland Final replay at the end of last month, after two years in charge.

However the players and the County Board were anxious for him to stay.

O’Shea met with County Board officers and the panel last night to inform them of his decision, which has been broadly welcomed throughout the county.

County Board officers and O’Shea had discussed his future over the past month.

It’s understood there will be changes to the make-up of his backroom team and these are expected to be announced within the next week.