Leahy’s Ladies off to winning start in league 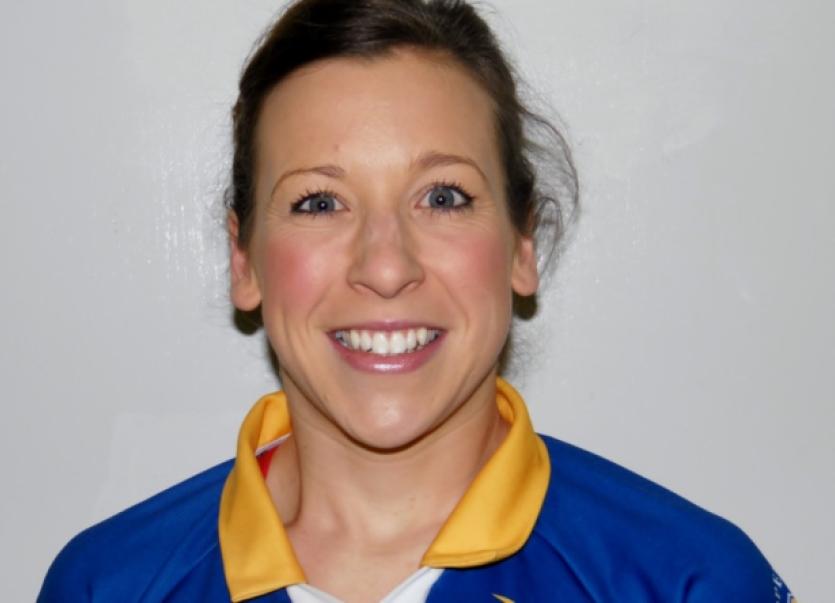 Tipperary, under new mananger John Leahy, had a winning start to their National League campaign with victory away to Wexford on Sunday.

Tipperary, under new mananger John Leahy, had a winning start to their National League campaign with victory away to Wexford on Sunday.

The team had eight of the starting line out from the last year’s All Ireland final. There was a welcome return for Sinead Delahunty, Siobhan Condon and Kelly Hackett who were part of the All-Ireland team panel while Aisling O’Connor and Bernie Ryan made their debuts in goal and midfield respectively.

Wexford’s Niamh Moore was first to find the posts with a point in the second minute but Tipperary’s Lorraine O’Shea netted the ball in the third minute to give Tipp the lead they would retain throughout the game. Tipperary registered three more quick points to Wexford’s one before the freeflow of the game would return for the next ten minutes when neither team registered a score.

In the 19th minute Gillian O’Brien pointed the ball for her second score of the game.

Wexford’s Fiona Bennett from the kick out found the net for their last score of the first half while Tipperary’s Edith Carroll scored registered two points and Gillian O’Brien got her third.

Wexford again registered the first score of the half with a Katie Redmond point from within a minute of the ball being thrown in.

Wexford responded well adding three more points to their score line to come within four points of Tipperary within ten minutes in the game.

It was looking like anyone’s game until Mairead Morrissey collected the ball in midfield with only the goal in sight. The Wexford goalie, Katie Sludds came out to meet her resulting in a free for Tipperary. Jennifer Grant took the 13 metre free with only the back of the net in mind and duly raised the green flag to put the Premier ladies back into a comfortable lead.

Gillian O’Brien and Edith Carroll added another point each to the score line. Due to an injury to Mairead Morrissey there was approximately five minutes injury time which Wexford used to kick the last three points of the game to leave Tipperary winners by a well deserved six point margin, 2-12 to 1-9.

John Leahy made the announcement of the new Tipperary Ladies Captain, Barbara Ryan and wished her well in her new role.

Tipperary Minor Ladies Football team welcome up and coming County Down singer Matthew Campbell to the Horse & Jockey Hotel for a fundraising concert. Matthew is an excellent singer and was very well received in his last concert in the Horse & Jockey as support artist to Sharon Shannon. Tickets for this concert are available from the Tipperary Minor Team, Tipperary County Board Officers or by contacting the hotel. For more details on the concert and a chance to listen to Matthew check out www.tipperaryladiesfootball.ie