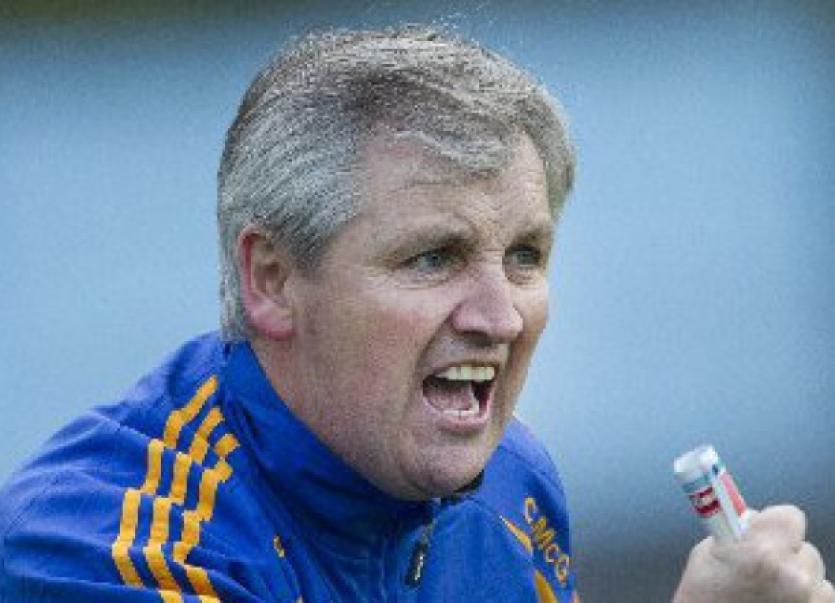 Almost a month after their defeat to Kerry in the Munster final in Killarney, Tipperary minor footballers now face another daunting task in order to keep their football year alive.

Almost a month after their defeat to Kerry in the Munster final in Killarney, Tipperary minor footballers now face another daunting task in order to keep their football year alive.

On Bank Holiday Monday next they head to O’Connor Park, Tullamore to take on the Connacht champions  Galway in a do-or-die encounter. The victors will progress to a semi-final clash in Croke Park against the winners of the Kildare v Cavan game; for the losers it will mark the end of the road.

Tipperary began their campaign at Semple Stadium on 15th April last with a 2-16 to 1-7 win over Waterford and followed that up in May with a late rally to defeat Clare by 0-16 to 2-9 also in Thurles. That night Tipp tagged on the last three points of the game to deny ‘The Banner’ right at the death in a tie that for most part looked like a Clare win.

After the break of the Leaving Certificate exams Charlie McGeever’s charges headed to Killarney for their second Munster final at Fitzgerald Stadium in three years. However, for the third successive year, Tipperary were well beaten by Kerry, this time on a scoreline of 2-14 to 1-11.

The damage for Tipperary in the July 5 final against Kerry was done very early on. Tipperary conceded two goals inside the first 14 minutes and thereafter their task, already comparable to the backdrop of the Kerry mountains took on Himalayan proportions. There would be no way back from an eight points interval deficit for Tipperary.

However Tipp did show some positive character and true fighting spirit after the break and outscored the home side in the second half to lose by just six points in the end. It was mere consolation on a disappointing day but nonetheless a positive that the side can take with them as they now face the Connacht champions on Monday next.

Galway on the other hand needed two bites of the cherry to win the Connacht final. At the second attempt ‘The Tribesmen’ dished out a hiding to Sligo winning by 13 points- 4-12 to 1-8. Clearly for the second day they had worked out a system to overcome the negative tactics the Yeatsmen brought to the first game.

In their provincial semi-final Galway annihilated Mayo in McHale Park, Castlebar winning by all of 17 points - 3-14 to 1-3.

Speaking to the press immediately after the Kerry game, Charlie McGeever bemoaned that his side had not produced “that performance” that he knows they are capable of. Paraphrased he said there was no shame in losing to Kerry in Killarney, but there is disappointment in returning home without having produced your very best.

And that is exactly what they will need to do on Monday next. There is a world of talent in this side, captained by Moyle Rovers’ Danny Owens, and McGeever’s task will be to deliver that performance.

For a minor team there is plenty of experience too. Danny Owens, Alan Tynan, Emmet Moloney and Tommy Nolan are all in their third year of the minor set-up and have plenty of senior club experience also. Add in the talents of defenders Tadgh Fitzgerald and Morgan Irwin, midfielder Jack Kennedy and forwards Brian McGrath and Brendan Martin and Tipp are not a force to be dismissed easily. In this ‘last chance saloon’ they quite simply will have to come up with “that performance” their manager craves if they are to reach an All-Ireland semi-final in Croke Park.