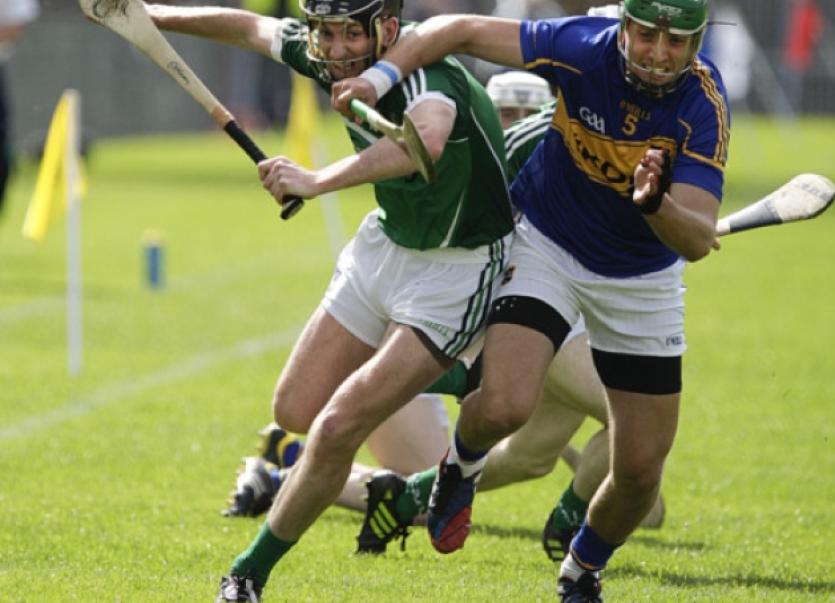 There has been a huge reaction to an article printed in this weeks Tipperary Star regarding Tipperary hurling, following Sunday’s defeat at the hands of Limerick in the Munster senior hurling championship.

There has been a huge reaction to an article printed in this weeks Tipperary Star regarding Tipperary hurling, following Sunday’s defeat at the hands of Limerick in the Munster senior hurling championship.

The article called for an honest approach from players and management and suggested that hard decision must be made in relation to players. It also highlighted two days of drinking following the game.

There has been a huge amount of comment on the article since with the public venting their dissatisfaction at what has been going on.

See below for the article in full.

Tipperary Hurling in the Dock

Members of the Tipperary senior hurling team have come in for some very sharp criticism following their defeat at the hands of Limerick in Sunday’s Munster semi-final in Semple Stadium.

Losing the game was bad enough and resulted in supporters leaving the venue shaking their heads in disgust. But, word of a ‘drowning of sorrows’ on Sunday evening and again on Monday, in and around Thurles, has left supporters very angry and questioning where Tipperary are going.

It’s natural that players might like to let their hair down after a high octane battle, but the optics are not good, especially considering that there have been real problems in the past with the so-called ‘Monday club’. Limerick - defending Munster champions remember - had a Monday club too. They assembled early in UL to get the legs going again after the extertions of battle.

We had hoped that the players had turned a corner following a very indifferent league campaign. The League Final performance gave false hope that perhaps a summer of content may be around the corner. Those hopes are now dashed as the qualifer route awaits The Premier County. Again.

So, it’s time for Tipperary to man up, as a management team; as a squad of players; as a County Board. There is a need for change - everyone can see it. Management have hard decisions to make affecting practically every line of the team. A radical shake-up should be on the cards - they have a few weeks to get it right, and there should be casualties. There can be no more excuses now - either perform, or warm the bench. We have spent too long in Tipperary listening to soundbites such as ‘It’s all about the performance’. Well, if it is, then players need to look in the mirror and ask themselves the question - did I perform on Sunday? Did I put in an honest shift? Did I funk it?

Unfortunately, the answer to many of these questions, and more, will not be positive ones. The management team have protected the players in the past and refused to be critical of them. They rightly state that they have given their all in preparation for the big games. But, glossing over the issues cannot be tolerated any more. In doing so, the Tipperary public are being treated with contempt. Let’s call a spade, a spade. And, let’s be honest with each other here. No fudge, just honesty.

If Tipperary did not have the players to perform, there would not be the same level of anger over the way things are going - and anger it is. Callers to this newspaper have vented their fury - Tipp FM likewise. But, Tipp have the players and a bit of bravery is now required to shake-up the comfort zone.

The challenge is being thrown down to the management team and to the players. No more funking it; no more catchy soundbites; no more dishonesty on the field. Get back to basics, get doing what we do best and get this ship moving again. The experience of 2010 should help - get out the diary and see how it was done.

A root and branch analysis of each line is necessary - the subs bench too. Let’s see players with a bit of graft, a bit of spunk about them, a bit of character. Let’s see Tipperary players prepared to throw in the bones, take a tough tackle, give a hard shoulder, put up the hand and catch that ball. Spoofers need not apply.

Tipperary hurling has been reduced to being lashed on TV, lambasted in the national press and lampooned on the airwaves. That’s not good enough and it’s time to say stop. It’s time for responsibility to be taken.

It’s time to man up, or move on. See inside for more.