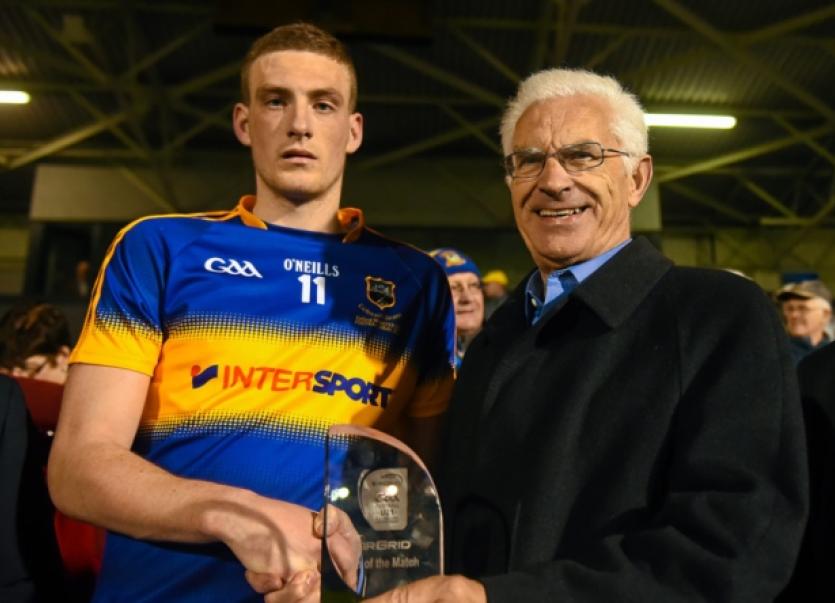 First and foremost let’s call it as it is right now. Tipperary - Munster Under 21 Football Champions for 2015. Period.

For only the second time in the 53 year history of the Championship, Tipperary are provincial champions, and deservedly so. Last night at Semple Stadium in Thurles they produced a superb display of football, matched with a never-say-die attitude and brim-full of ‘Premier’ pride to deny Cork a record five-in-a-row.

Driven on by an inspiring performance from captain Colin O’Riordan, Tipp held on at the very end for the narrowest of wins by 1-15 to 3-8 but they were better than a one point winning margin in most pundits’ opinion. Three goals conceded gave Cork a somewhat flattering scoreline at the end.

Tipp started powerfully and led by 0-7 to 0-1 after 18 minutes with O’Riordan and Steven O’Brien doing very well in the engine room around midfield. But they were rocked in added time at the end of the first half and so much of the good work in the opening 30 minutes was undone in a flash. Towering Cork full-forward Peter Kelleher goaled to leave it 0-8 to 1-4 for Tipp at the break.

Unbelieveably worse was to follow after the break. Within 20 seconds of the re-start Kelleher struck again for his second goal. A one-time six points advantage was now a two-points deficit.

Uninspired teams might have wilted but not Tommy Toomey’s troops. Not this time.

And so began a great display of blue passion and gold pride. Debutant and place-ball expert Kevin O’Halloran kicked four second half frees to add to two points before half-time. But the big score came half-way through the second half, a goal by man of the match Ian Fahey after great work from Josh Keane and Liam Casey.

Tipp found themselves five points up with eight minutes to go but in true Cork fashion they refused to surrender and a third goal by substitute Cian Dorgan brought them right back in to it. But fortune favoured the brave at the end and this time Tipp were not turning.

Sean Joy’s final whistle sounded just like that at the end for Tipp.