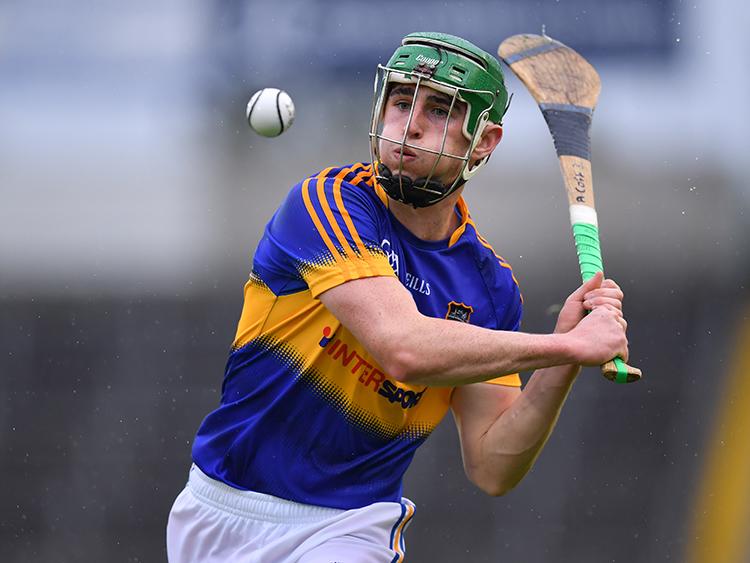 Tipperary’s Andrew Coffey has been named on the Bord Gáis Energy under-21 hurling team of the year - the emerging Nenagh Éire Óg star has been rewarded for his outstanding displays against Limerick and Waterford in this year’s Munster championship.

In all eight players from Waterford, the All-Ireland champions, were named on the selection which was revealed on Newstalk’s ‘Off the Ball’ show - the players will be presented with their awards at a ceremony at Dublin’s Mansion House on Saturday, October 8th. On the night the under-21 player of the year will be named - the nominations are: Austin Gleeson, Patrick Curran or Stephen Bennett.

The Bord Gáis Energy Off the Ball Score of the Year will also be announced on Saturday night - Andrew Coffey’s goal against Limerick in the Munster semi-final is among the favourites to take the honours. There is still time to cast your vote for the score of the year please see here - to refresh your memory here is Andrew’s strike versus Limerick.

Alongside the Waterford contingent two players each from Dublin and Galway were named on the selection while there was one from Tipperary, Limerick and Westmeath.