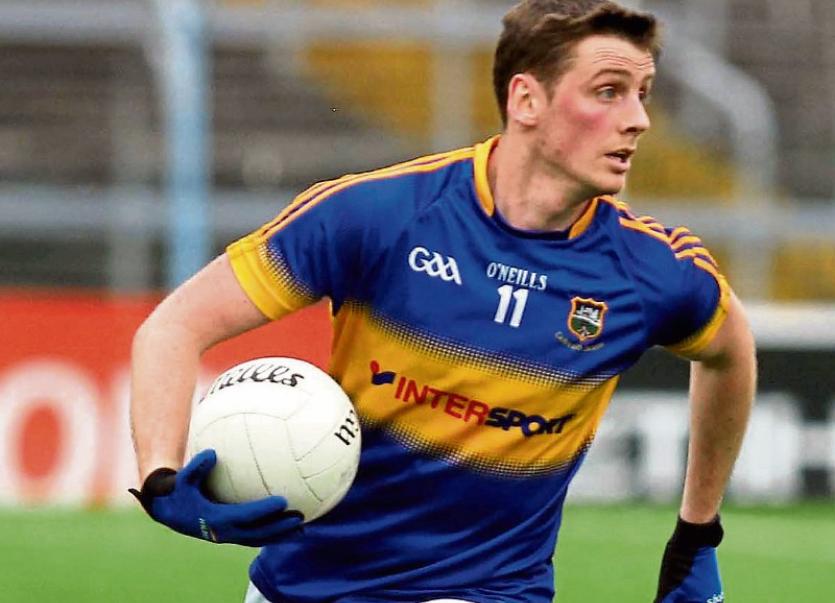 Munster club champions Clonmel Commercials will oppose Arravale Rovers and are hotly fancied to continue their impressive season. Fresh from their comfortable victory over Cahir in the South final on Sunday last (without the injured Michael Quinlivan) the star-studded Clonmel side will be hot favourites to take another step closer to retaining their county title against the Tipperary Town side.

Loughmore/Castleiney, county champions two years ago, will come up against Galtee Rovers/St. Pecaun’s and the Mid side should be good enough to book their place in the last four. Powered on by the McGrath brothers (Noel, Liam and Brian), cousin Liam and John Meagher. Unbeaten in their group, which included a win over the Bansha side, it would be a major surprise if the Mid men don’t advance to the last four in the race for the O’Dwyer Cup. 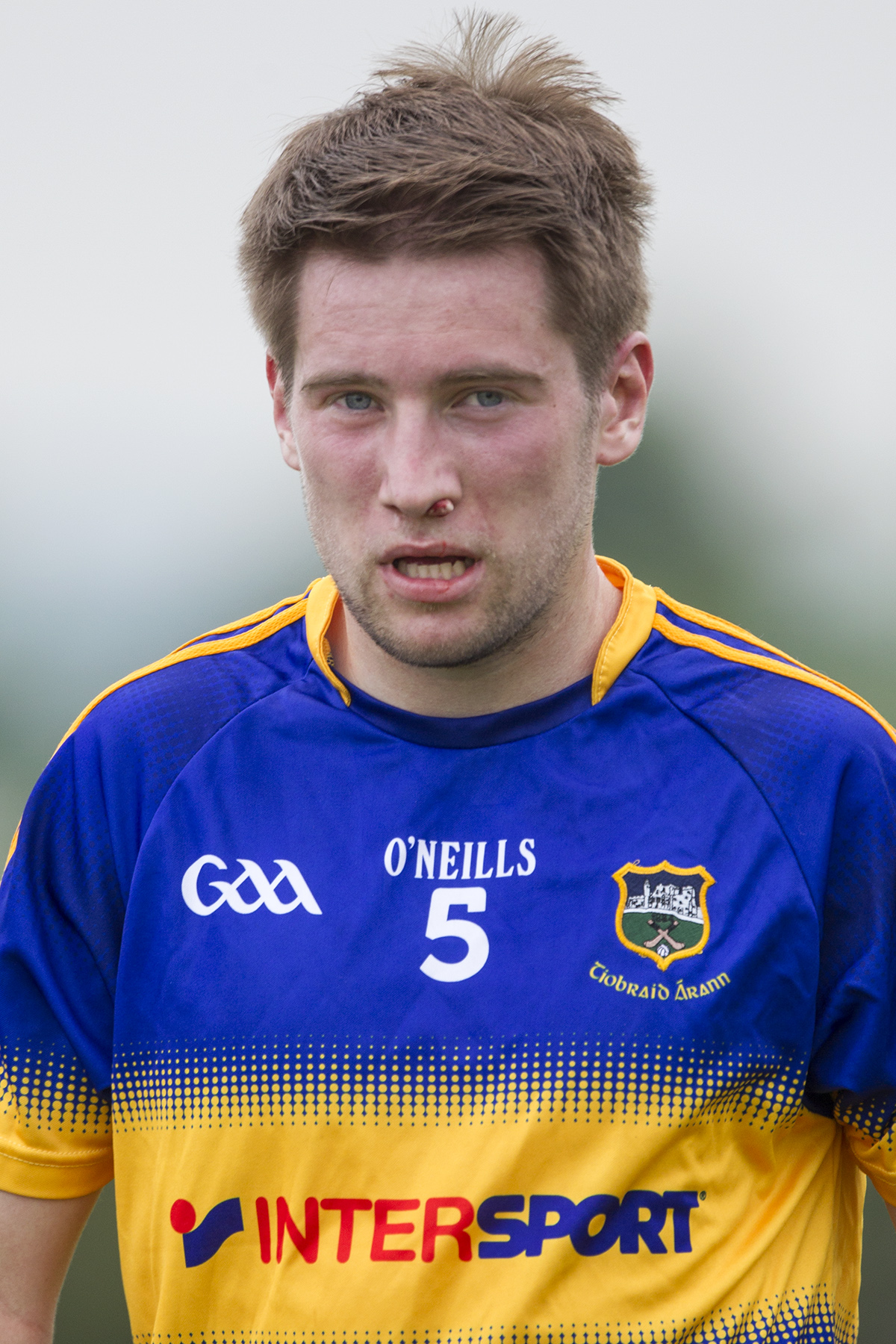 The third quarter-final is an all-South affair with Kilsheelan/Kilcash to oppose Ballyporeen. The game will bring together two All Star nominees in direct opposition with Ballyporeen’s Conor Sweeney hoping to give Evan Comerford in the Kilsheelan goal plenty to worry about over the hour. Many pundits reckon that on their day Kilsheelan/Kilcash are the one side with the potential to really put it up to Clonmel Commercials, and with Bill Maher (pictured), Paul Maher, Adrian McGuire and the Kehoes to call on they should be good enough to advance to the county semi-finals.

The other quarter-final is between last year’s runners-up Moyle Rovers and a team they were beaten by in the group stages this year, Aherlow Gaels. Having failed to qualify from their group, Aherlow Gaels are now on a roll with recent wins in the West over Eire Og and Galtee Rovers plus a business like victory over Drom/Inch this week. Galled by a single point defeat to Commercials in last year’s county final, and a similar defeat to their arch rivals in the recent South semi-final, Moyle Rovers are not too far off the reckoning but will have to plan the rest of their year without Peter Acheson now in Dubai. There is never much between Aherlow and Moyle Rovers at the closing end of the championship and it is very hard to call this upcoming quarter-final, a lot will depend on what players are actually available for selection on the day.