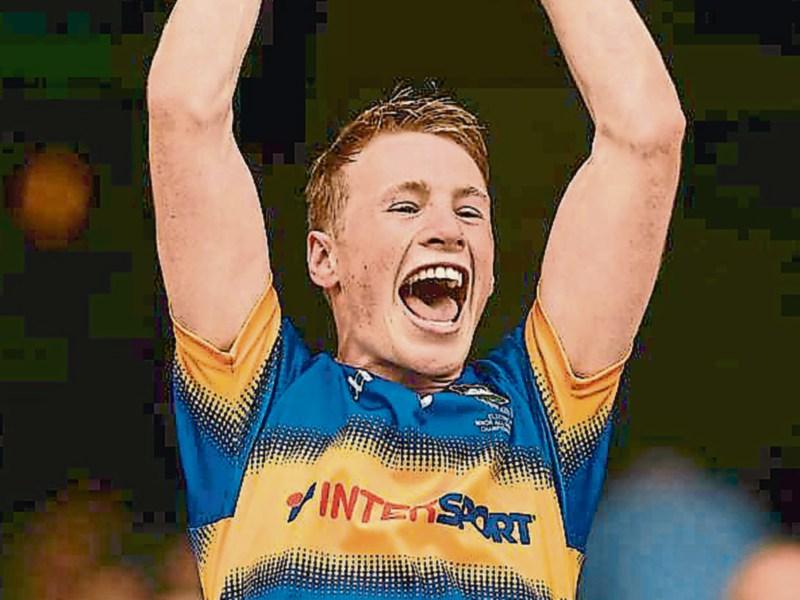 Brian McGrath, among the goalscorers for Loughmore/Castleiney in their win over Galtee Rovers.

On a busy Saturday on the Tipperary GAA Scene, three of the four senior football quarter-finals were decided with Clonmel Commercials, Kilsheelan/Kilcash and Loughmore/Castleiney all progressing to the last four next weekend.

In a double bill at Cahir, the first game saw South, County and Munster club champions Clonmel Commercials much too strong for Tipperary Town side Arravale Rovers winning by 1-19 to 0-11 in the end. The game’s only goal was scored by Eoin Fitzgerald who contributed 1-3 on the day, while the club’s All-Star nominee Michael Quinlivan, back after a recent ankle knock, helped himself to eight points. 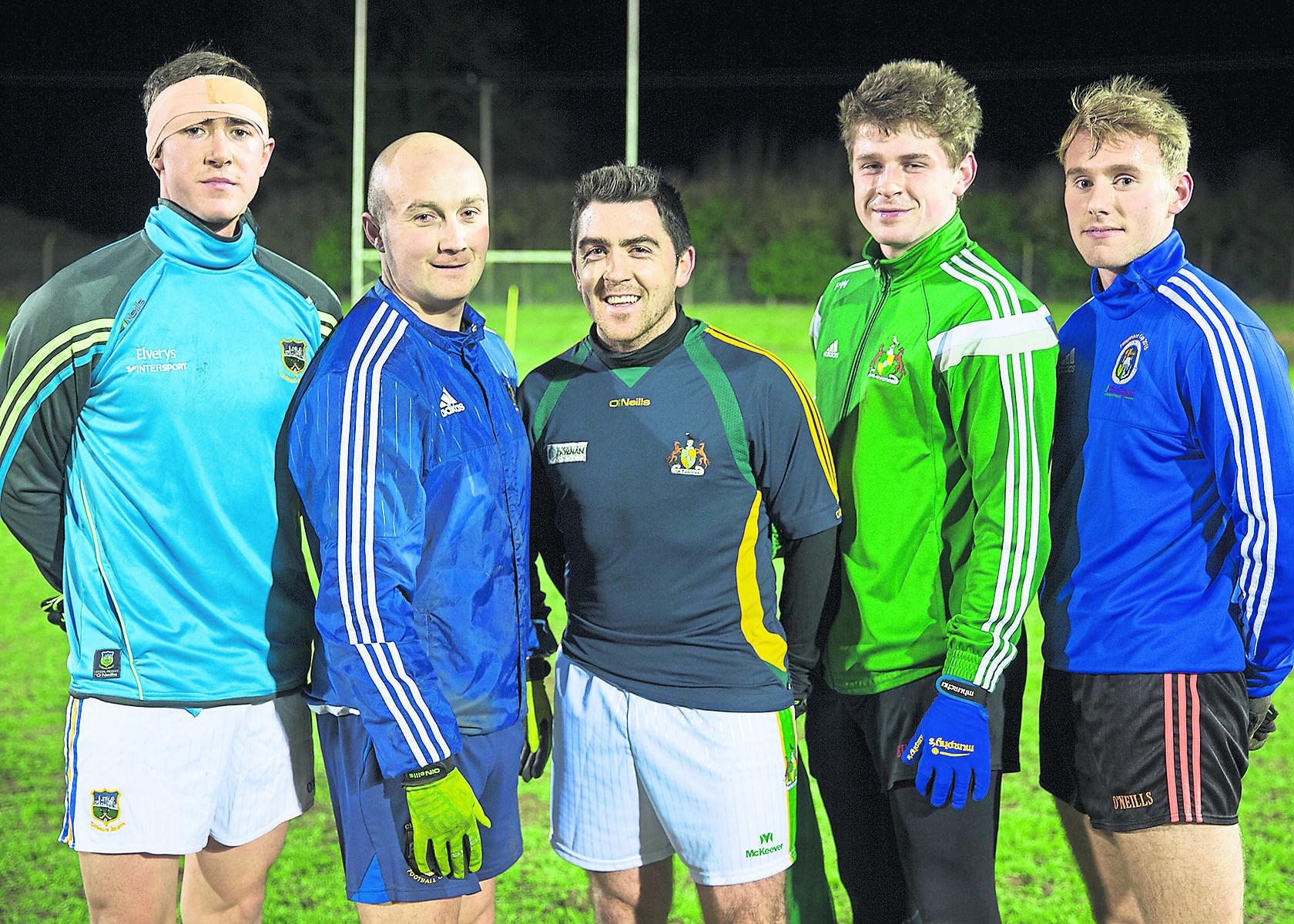 Eoin Fitzgerald (pictured on the right) was Clonmel Commercials's goalscorer in their County SFC quarter-final game against Arravale Rovers at New Inn on Saturday.

The second game was a much tighter affair with a somewhat weakened by injury Kilsheelan/Kilcash just having enough in reserve to edge Ballyporeen by 1-13 to 0-12. Evan Comerford in the Kilsheelan goal was called upon late in the game to make a superb save to keep his side’s noses in front. With a full complement of players and on a good day Kilsheelan/Kilcash could be a match for any of the five teams still remaining.

At Cashel, Loughmore/Castleiney, champions two years ago, were always in control against Galtee Rovers/St. Pecaun’s emerging winners by 13 points in the end, 3-15 to 0-11. The McGrath brothers John (2) and Brian (1) were their goalscorers in a blistering first half at the end of which the Mid Tipperary champions led by 3-10 to 0-3.

The remaining quarter-final between last year’s between finalists Moyle Rovers and this year’s West champions Aherlow Gaels goes ahead on Wednesday night. This always looked liked being the hardest to call of the four quarter-finals and there will be little between the sides under lights at New Inn in midweek for a place in the last four.

In a double-bill at Cashel, the County Intermediate Football Championship finalists were decided. An impressive Golden-Kilfeacle enjoyed a 3-12 to 0-11 victory over Fr Sheehy’s  - Nominee for ‘Young Player of the Year’ Josh Keane starred in a Golden-Kilfeacle team which will take beating in the decider. In the second game Fethard enjoyed a three-point win over Moyne-Templetuohy 1-12 to 0-12, after extra-time.

In senior hurling Moyne/Templetuohy were relegated alongside Moneygall when Silvermines and Knockavilla Kickhams drew 2-17 apiece. Although Moyne-Templetuohy have one game to play in the play-off series (versus Moneygall) the result of that game is now irrelevant and the Mid side drop to the intermediate grade in time for the 2017 championship season.

In the  Intermediate Hurling county semi-finals in Dundrum, Newport saw off Lattin-Cullen Gaels (2-22 to 1-12). A determined Seán Treacy’s provided Thurles. Sarsfields with a serious challenge, however ‘The Blues’ eventually saw off the West champions with three points, 0-17 to 1-11.