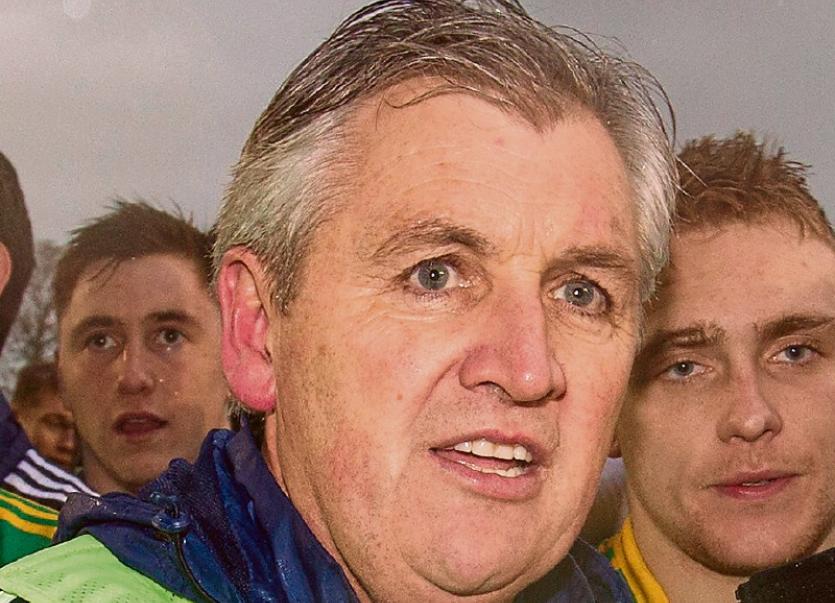 Clonmel Commercials manager Charlie McGeever is to appeal the six months sideline suspension recently handed down to him by the County Board.

The suspension comes as a result of an alleged verbal altercation with a linesman at the recent County Minor ‘A’ Football Championship Final between Clonmel Commercials and Galtee Rovers/Golden which took place at Cahir on Saturday, 9th October.

Because the suspension is under appeal, it is understood that the highly regarded football coach will be free to man the sideline for the Munster club champions, Commercials, when they play Loughmore/Castleiney in the County Senior Football Championship semi-final at Boherlahan on Sunday next at 3 pm. Coincidentally, it was Loughmore/Castleiney officials who were in charge of the minor final from which game the suspension has arisen.

Following their victory over Aherlow Gaels in the last of this year’s senior football championship quarter-finals at Ballyporeen on Wednesday night, Moyle Rovers are through to take on Kilsheelan/Kilcash in the other semi-final. That game goes ahead at Cahir on Sunday next at 2.30 pm.

The county senior final is fixed for Leahy Park in Cashel on Sunday week, 30th October and the Tipperary Football Board are very unhappy with the venue choice this year for the showpiece game in the county’s Gaelic Football calendar.

A request by the Football Board for the County Senior Football Championship final to be staged at Semple Stadium in Thurles has been rejected by the County Board. The Thurles venue is already booked for the Munster Club Hurling Championship tie between Thurles Sarsfields and the winners of the Waterford county final which is being played on this coming Sunday between holders Ballygunner and Passage.

During their National Football League Division 3 campaign this year the Tipperary footballers were forced to play all their home games outside of Semple Stadium, using Sean Treacy Park in Tipperary (twice, v Clare and Offaly) and Clonmel Sportsfield on the other occasion (v Kildare).