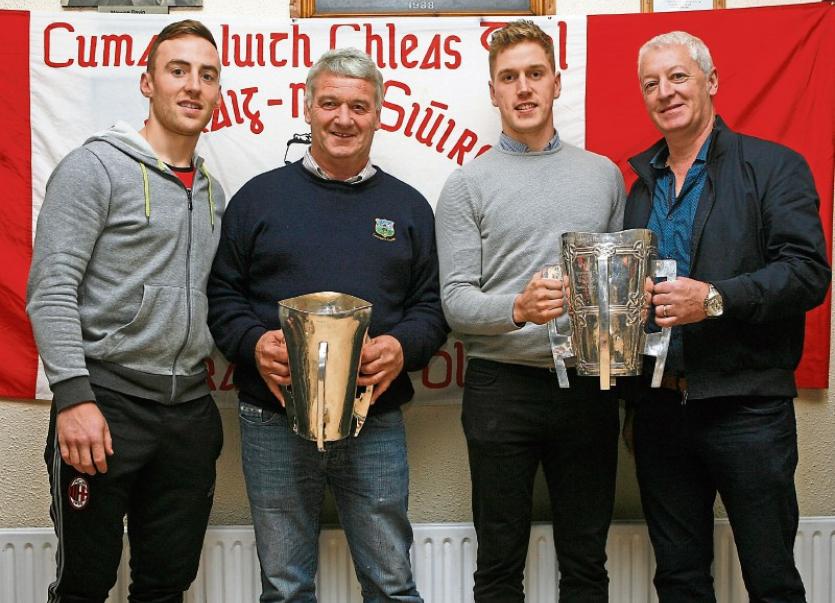 Jimmy Cronin and Michael Bowe get their hands on the silverware.

There was great joy in Carrick-on-Suir recently when the All-Ireland successes of Tipperary hurlers in both senior and minor grades in September were feted.

The local Carrick Swans and Carrick Davins GAA Clubs welcomed not alone the Liam McCarthy Cup (senior) and Irish Press Cup (minor) to the town but also the Munster silverware won by the Tipperary teams at both grades.

It was a particularly proud moment for the Davins Club as club member Michael Whelan was full-back on the all-conquering Tipperary team who defeated Galway in the minor final in Croke Park on the first Sunday in September.

As their near neighbours in both counties Kilkenny and Waterford looked enviously on, there was great celebrations "on the banks of the Suir that flows down by Carrick-on-Suir".

Here are some if the happy pictures from the event. 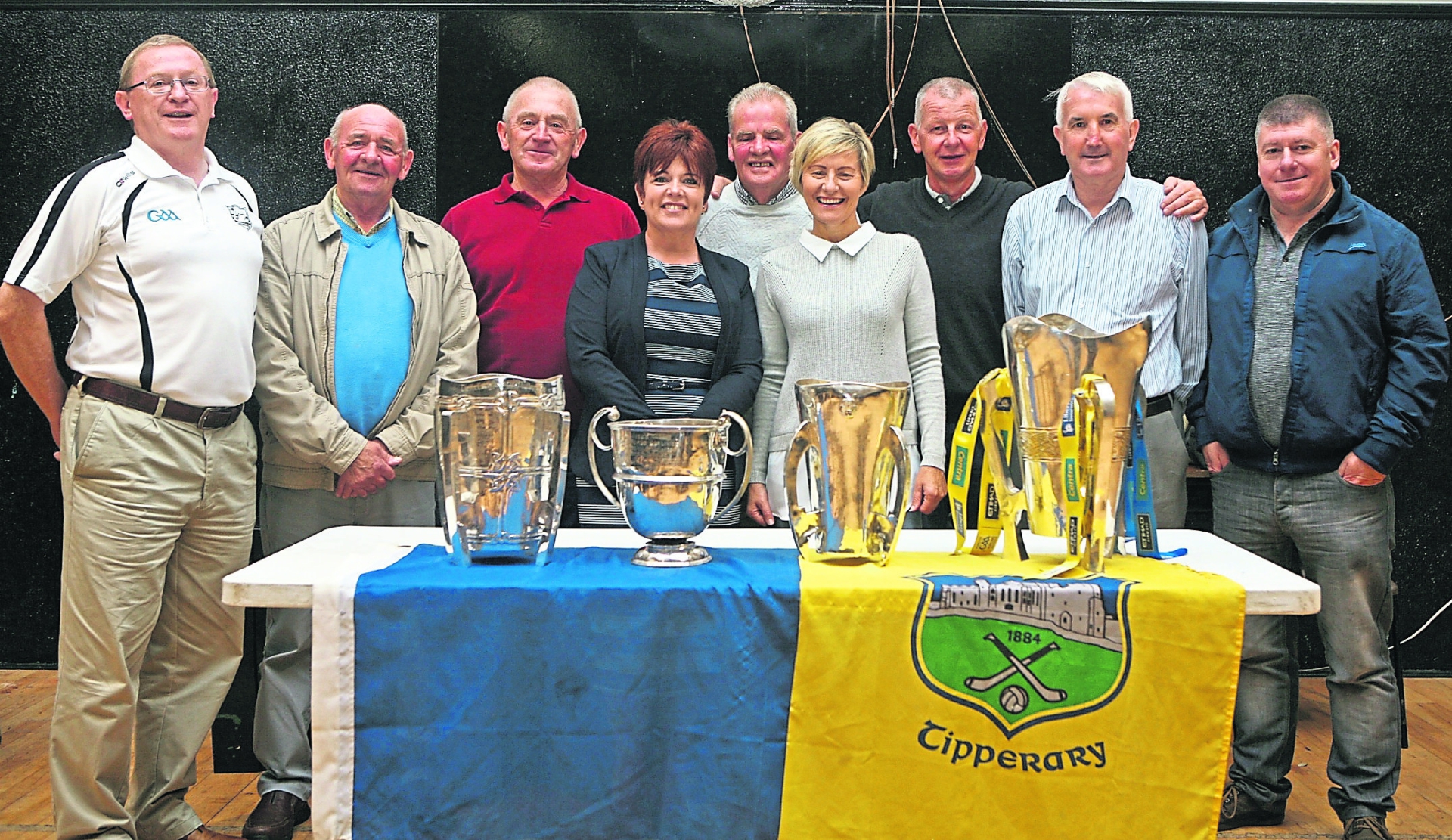 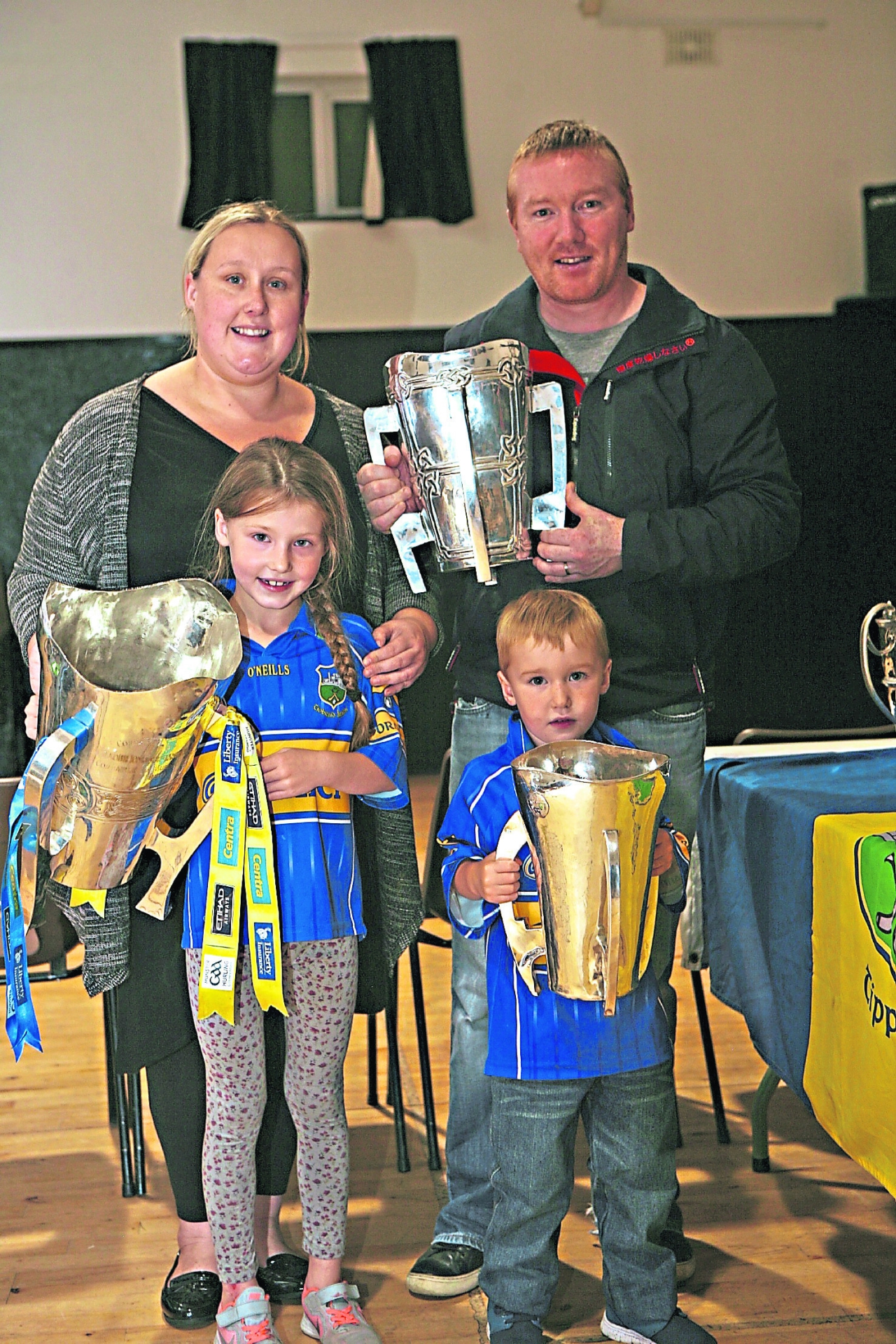 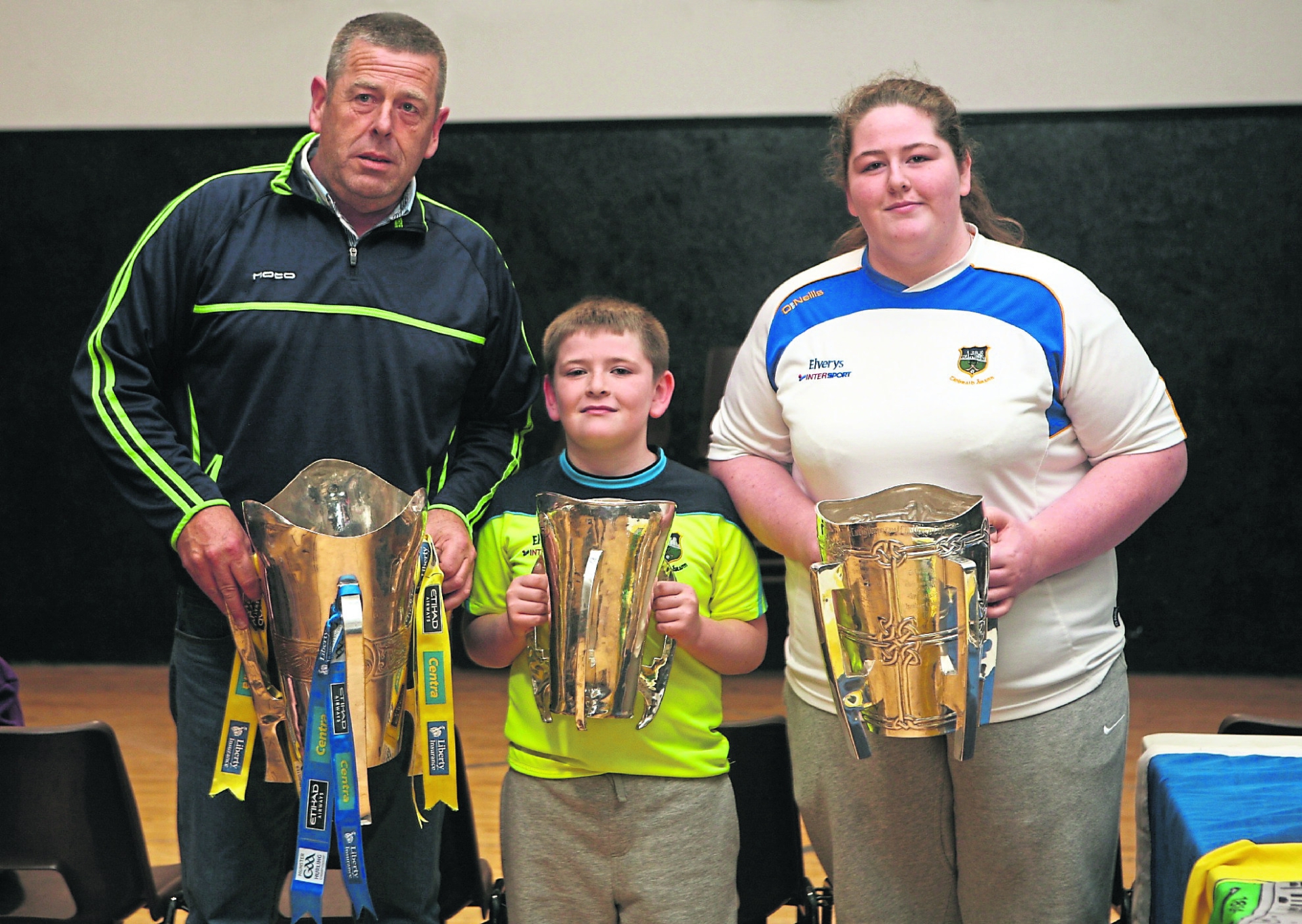 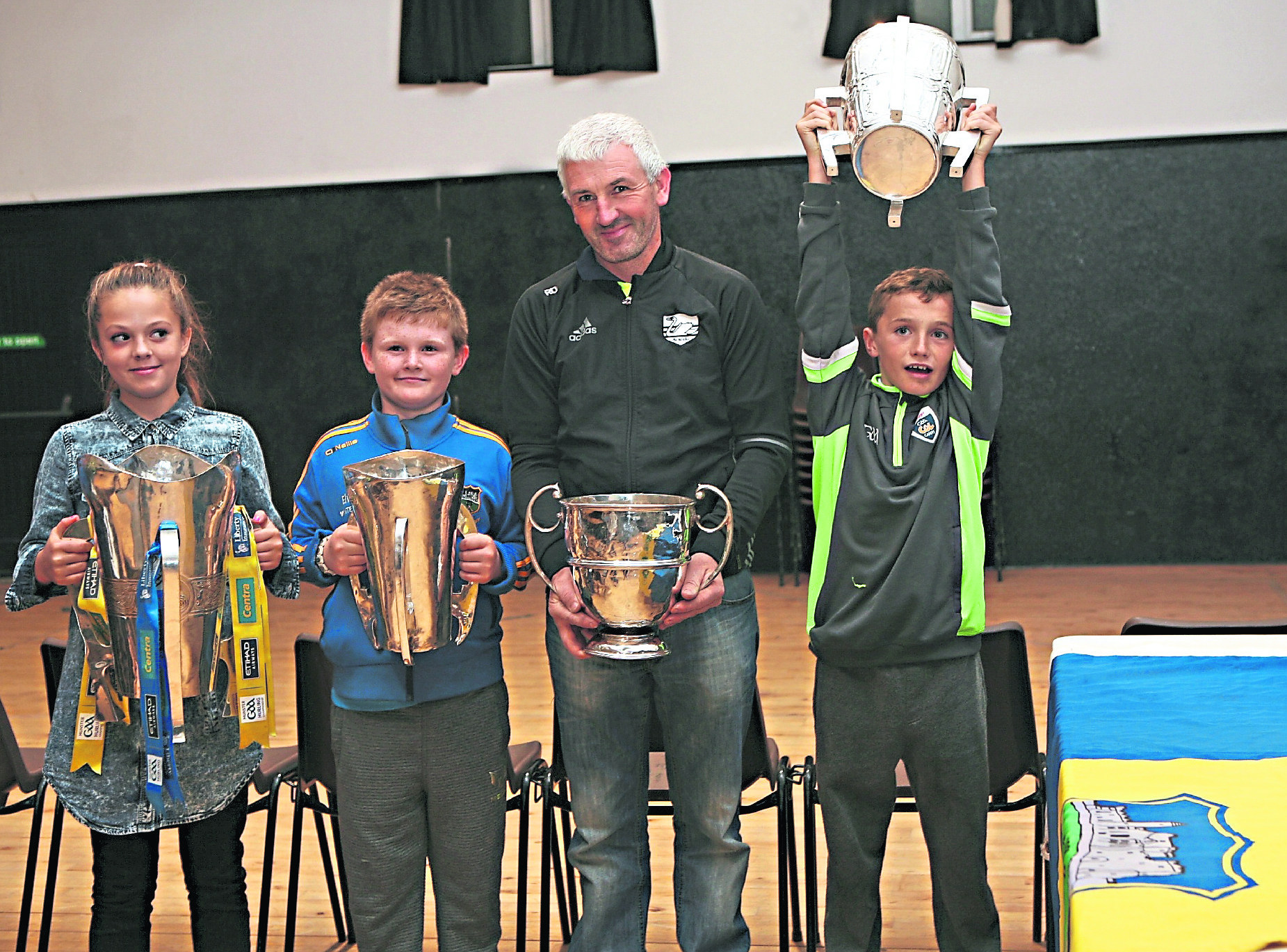 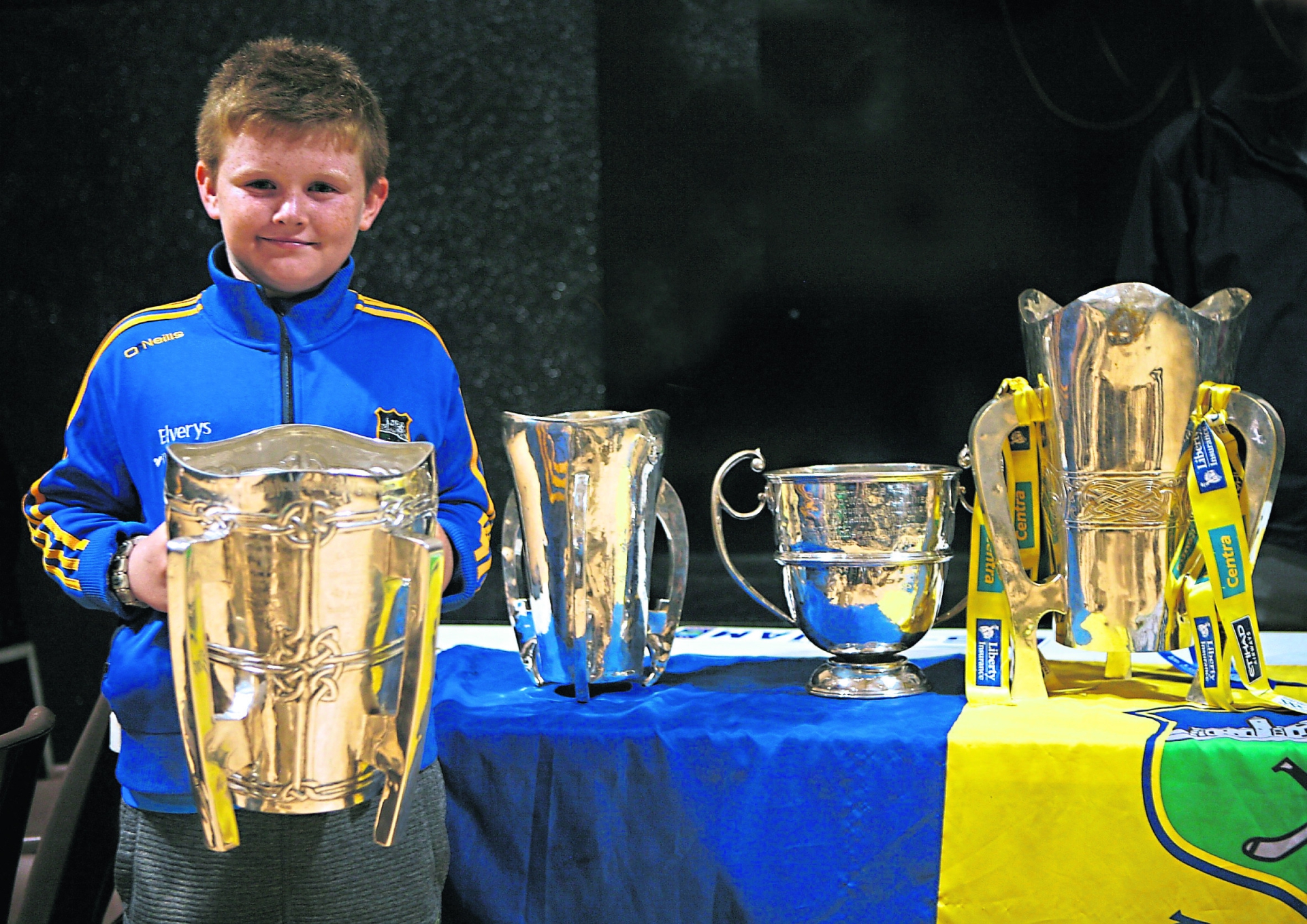 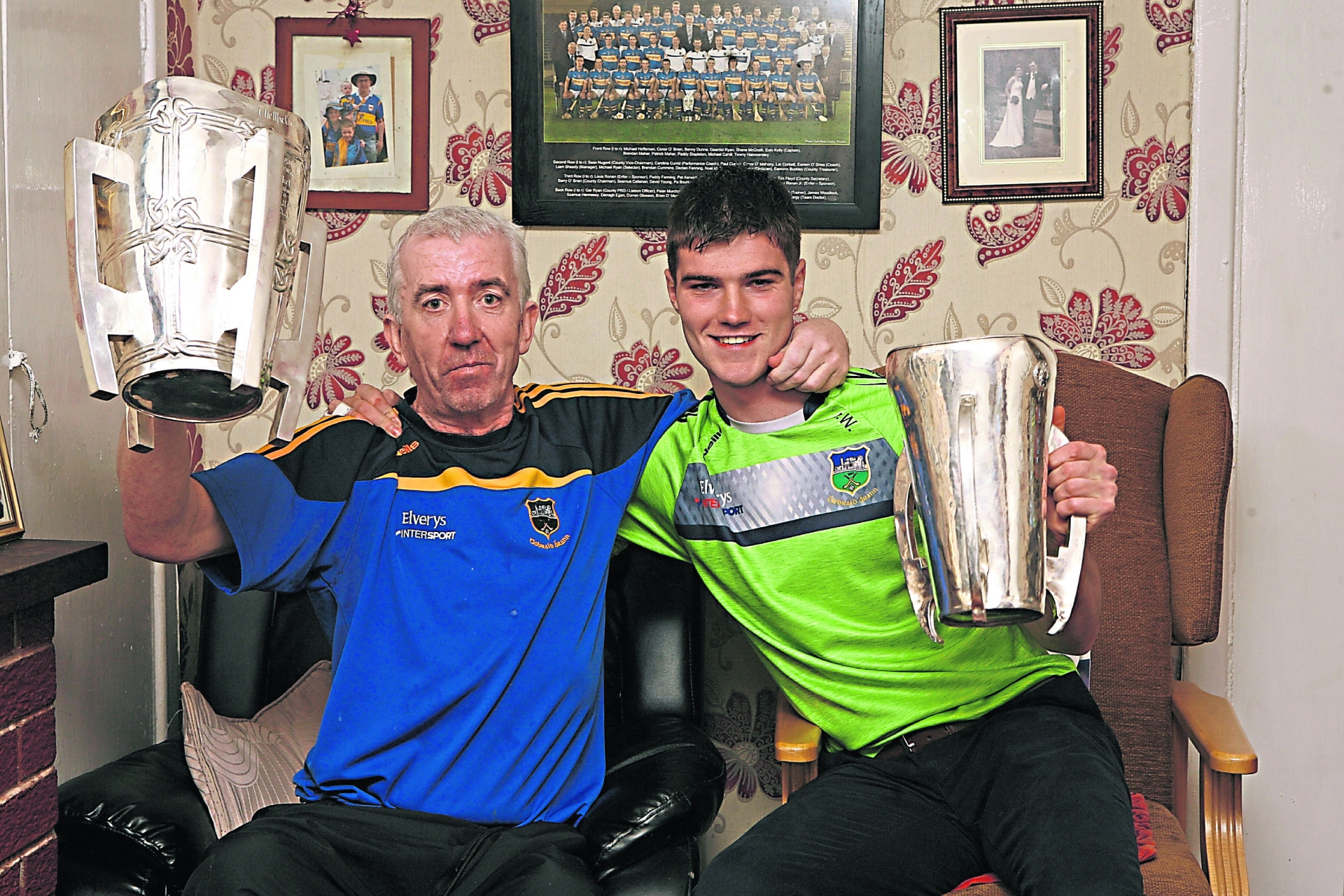 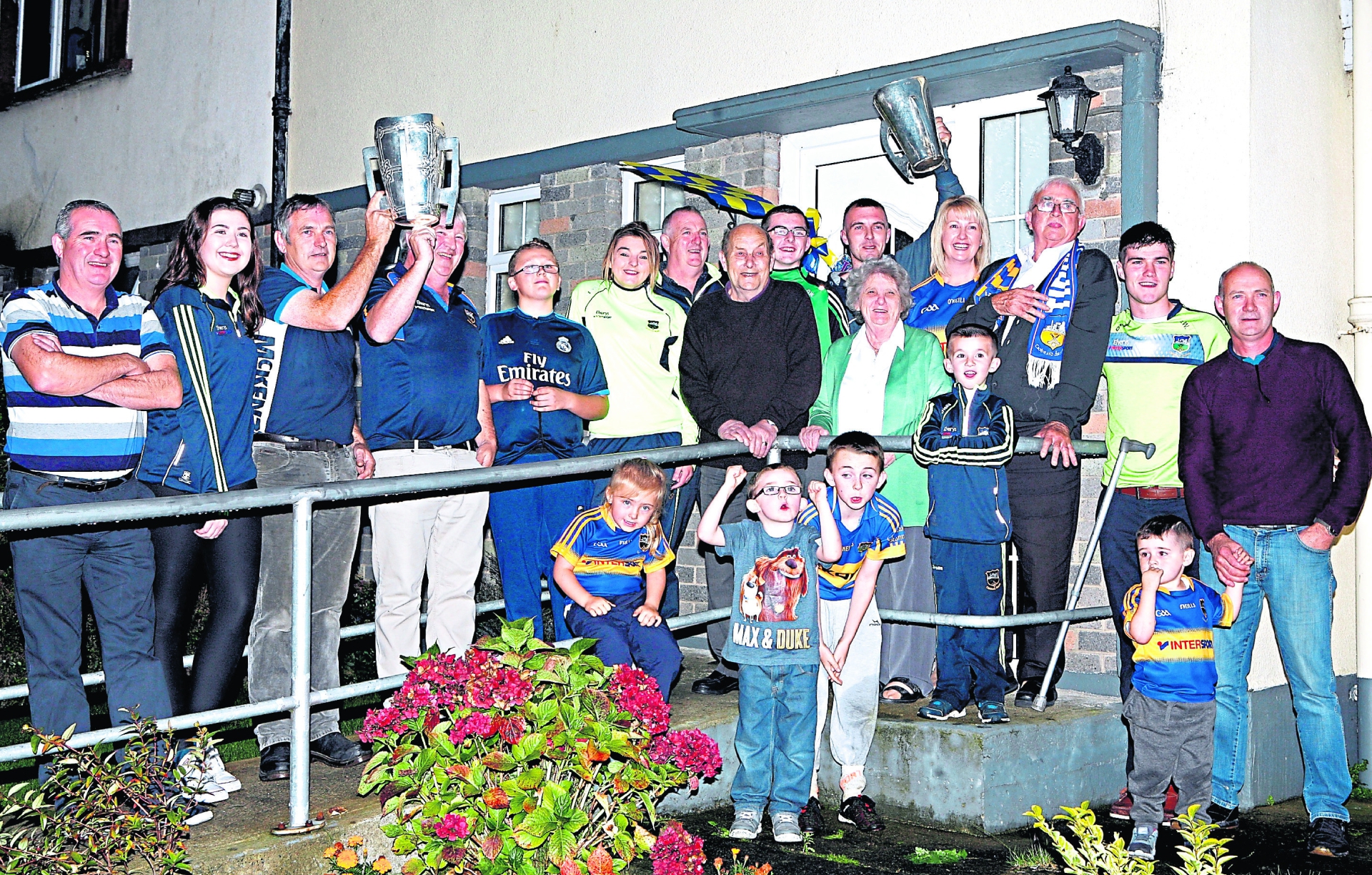 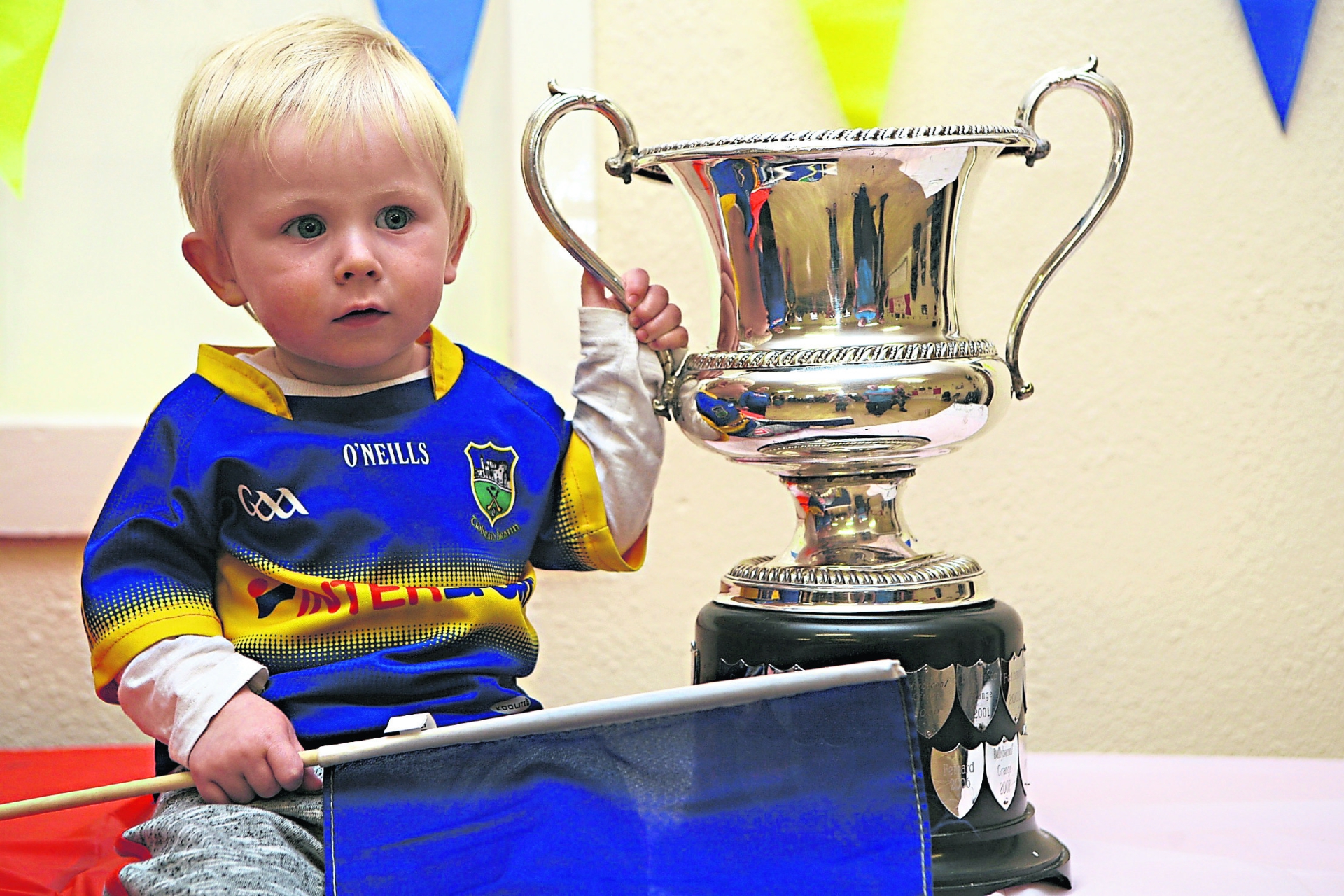 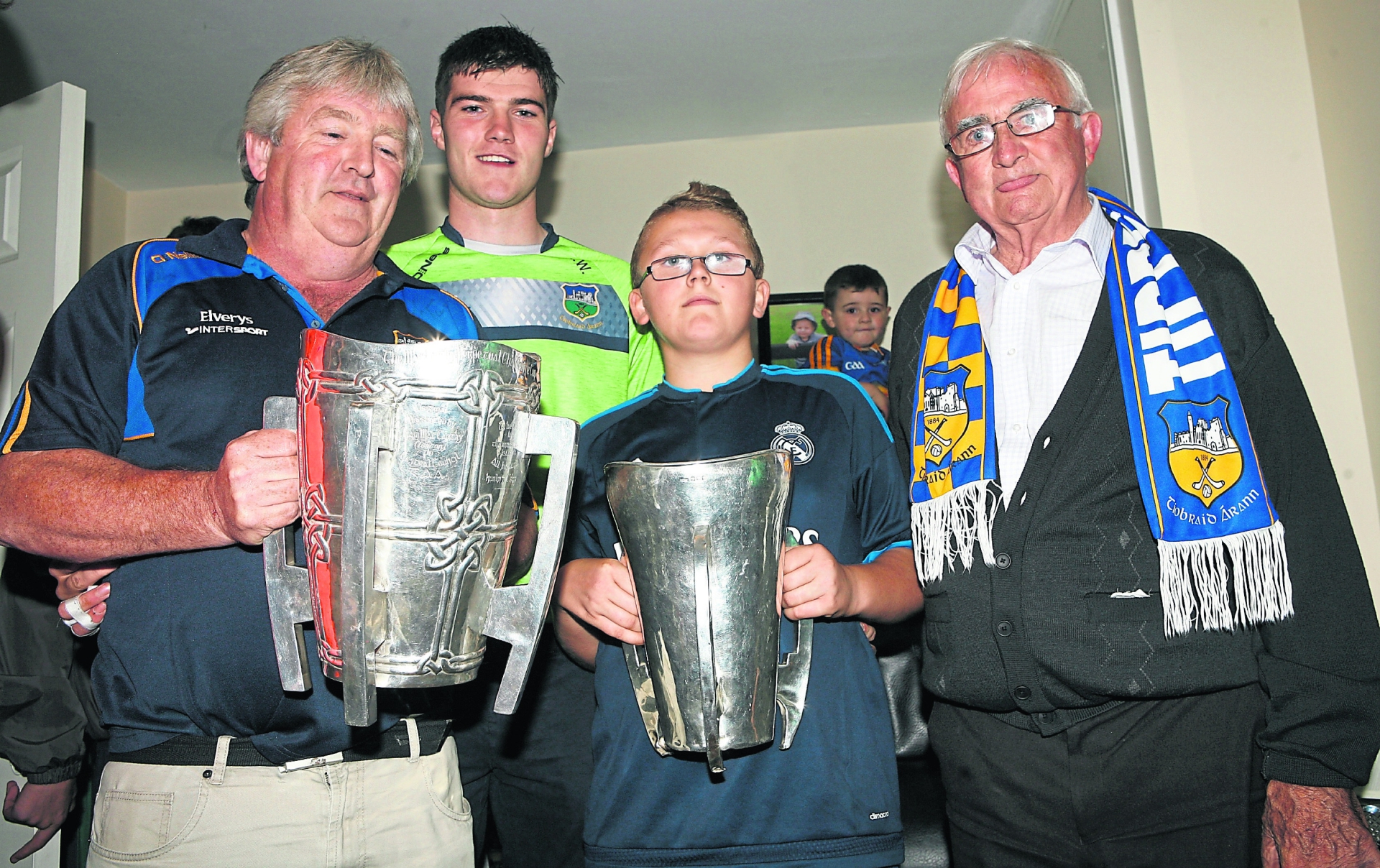 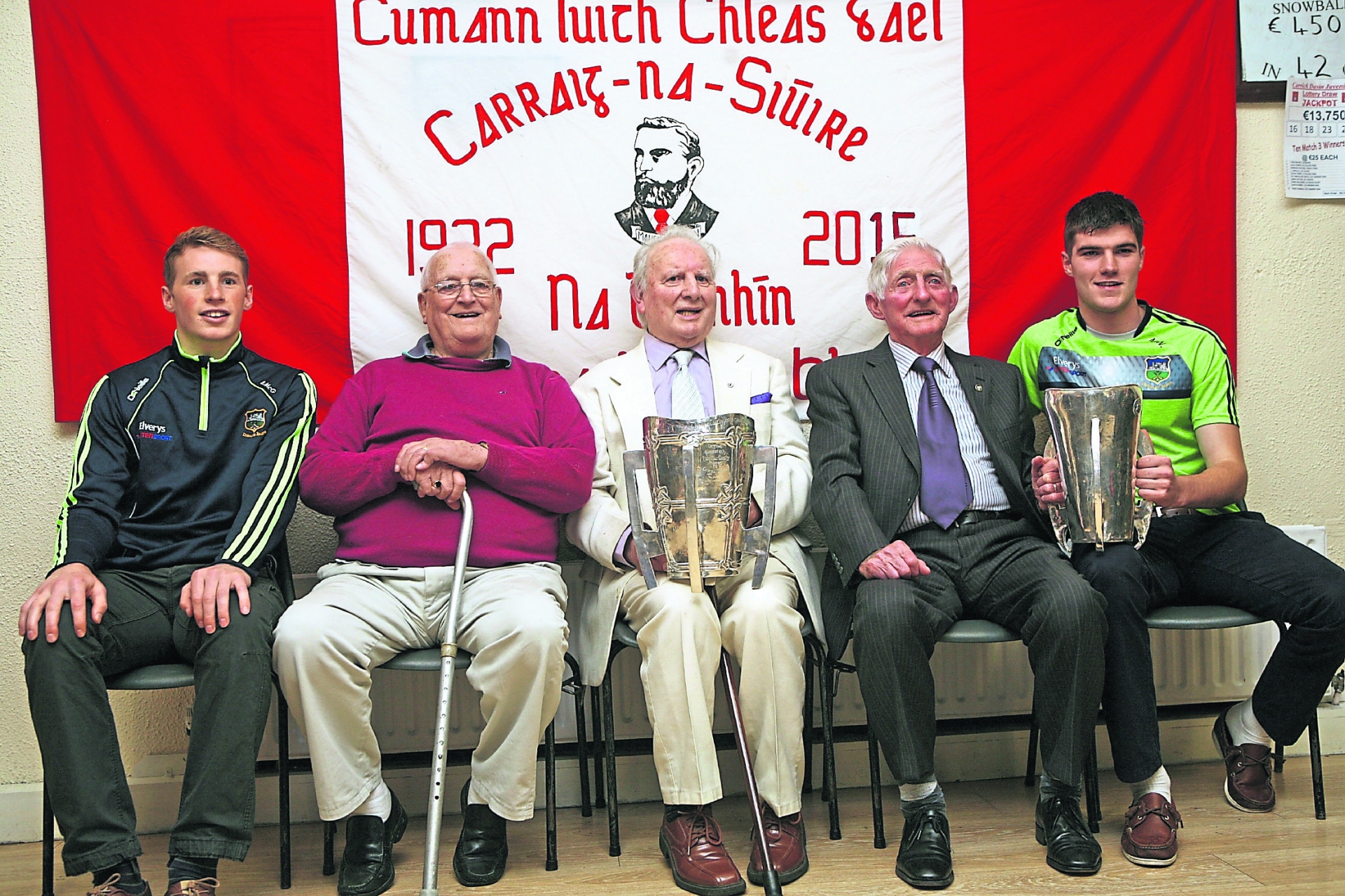