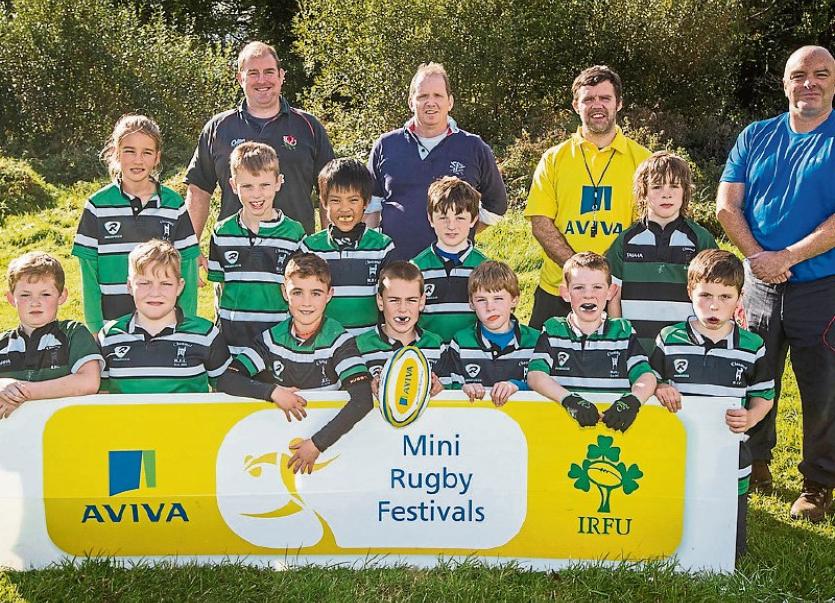 Clonmel RFC and Fethard RFC participated against teams from all over the Munster in the Aviva Mini Rugby Festival recently.

Young rugby players from 25 rugby clubs were represented at the rugby festival which took place at UL Bohemians. The sides played against each other in a non-competitive and fun environment, as well as getting the chance to develop their skills and interact with other teams from across their province.

Each participant at the festival received a certificate of participation exclusively signed by Robbie Henshaw, Rory Best and Jamie Heaslip. The event was one of four provincial blitzes, with teams involved getting the opportunity to play at the Aviva Stadium next May for the National Mini Rugby Festival.