Consolation for missing out on Rio 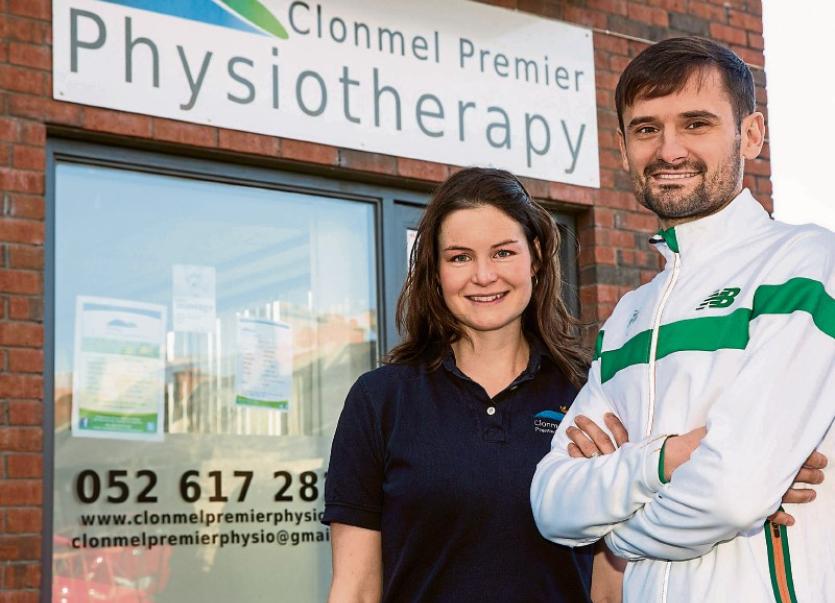 Sergiu Ciobanu with his wife Eimear outside their premises at the Gashouse Bridge in Clonmel.

There was great joy and perhaps a little sense of justification also for Clonmel’s Sergiu Ciobanu following Sunday’s Dublin City Marathon in which he finished first Irishman home in a time of 2:17:40.

The Moldovan-born athlete who has been a resident in Clonmel for the past 10 years was earlier this year involved in an athletics storm over his non selection on the Irish team for the Rio Olympics. Sergiu was the third fastest Irish qualifier with his 2:15:14 run in Berlin last September, but was passed over by the selection committee even though he was 24 seconds faster than Paul Pollock whose best time was 2:15:38, also in recorded in Berlin.

Sergiu later made a last-ditch plea to get a place at the Rio Olympics but failed, the Court of Arbitration for Sport (CAS) dismissing his appeal against the selection policy of Athletics Ireland.

But on Sunday last the Clonliffe Harriers athlete managed to put all that disappointment behind him and gain some element of consolation for missing out on Brazil. He came home in seventh place overall, edging out defending champion Sean Hehir by over a minute for the top Irish spot.

In the process Sergiu captured his fourth Irish title and bettered his previous Dublin best by two minutes. 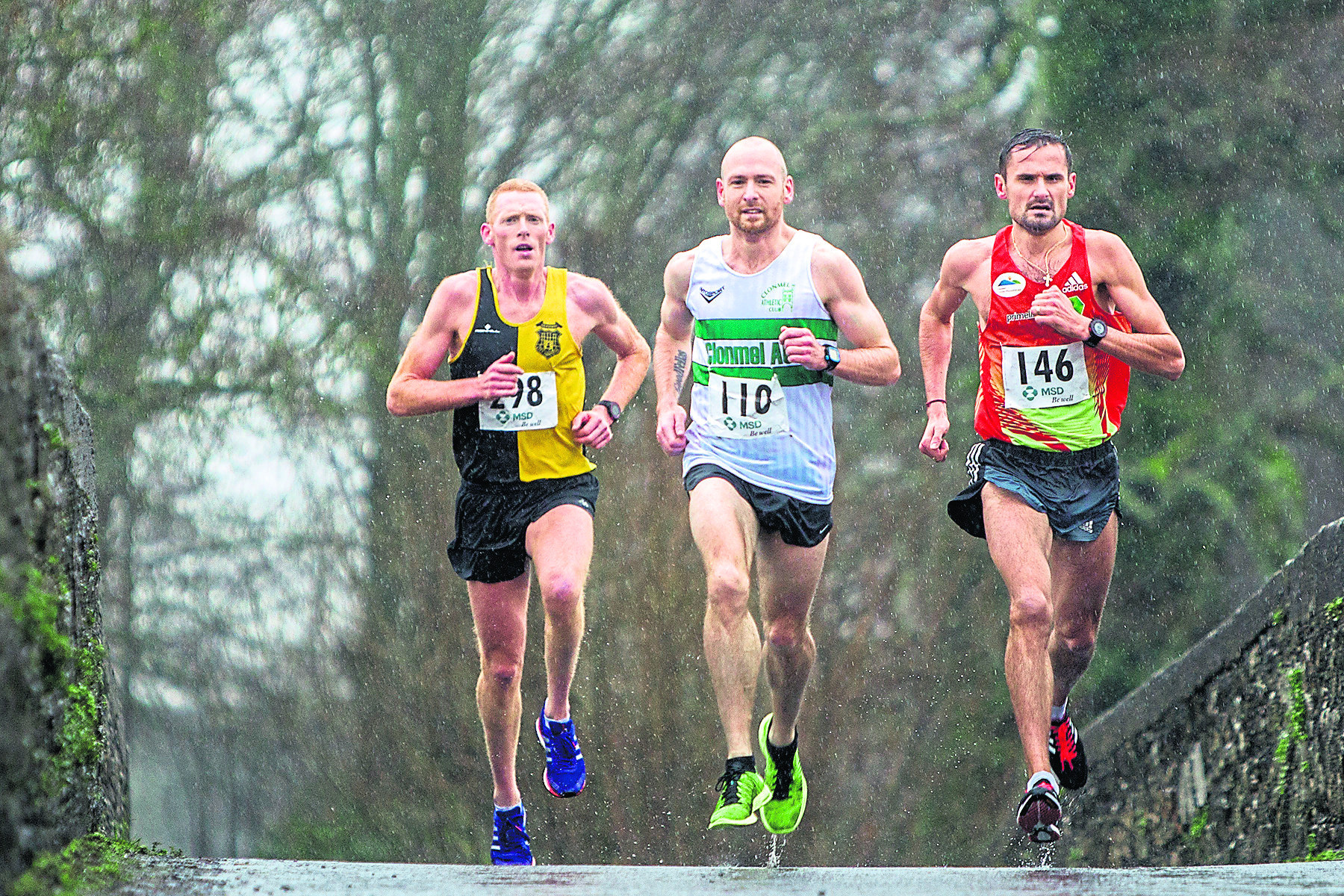 “I really wanted to win this again” he said afterwards. “My previous best here was 2:19 so to improve it by two minutes is great.”

Sergiu’s time was a mere 40 seconds outside the qualifying standard set by Athletics Ireland for next year’s World Championships in London.

Over 19,000 took part in a record field for the event which was being staged on a Sunday for the first time ever, moved from the traditional Bank Holiday Monday on which it has been run every year since first launched in 1980.