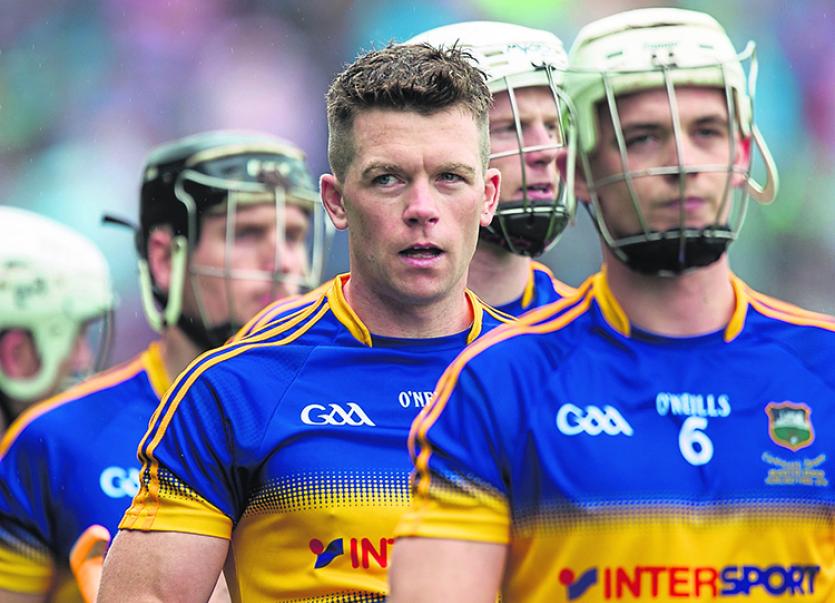 On the night Cathal Barrett, James Barry, Ronan Maher and John McGrath collected their first All Star award and Patrick Maher his second (2014 & 2016) while Pádraic Maher was presented with his fourth (2009, 2011, 2014 & 2016). Séamus Callanan won his third (2014, 2015 & 2016) while the Drom & Inch man was once again denied the hurler of the year award despite being nominated for the accolade for the third consecutive year.

The player of the year and young player of year awards in football and hurling are voted upon by the members of the GPA while the All Star selection is chosen by a panel of journalists, media personalities and pundits.

This year the entire Tipperary All-Ireland winning team were nominated for a 2016 GAA-GPA Opel All-Star hurling award - in 2010, when Tipperary last won an All-Ireland title, the county earned 14 nominations. Indeed, never before has an entire team been nominated for the prestigious honour.

Since the All Star scheme was inaugurated in 1971 Tipperary have won 96 awards - Kilkenny lead the field on 183 awards with Cork second on 105 and Tipp third. 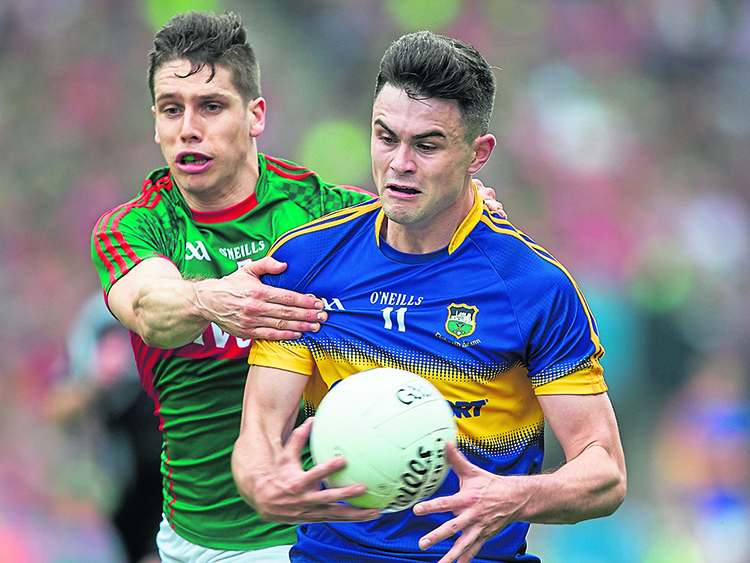 On the night Clonmel Commercials’ Michael Quinlivan was presented with his 2016 GAA-GPA Opel All Star football award. Quinlivan had been named on the All Star team on Thursday morning, November 3rd - the 23-year-old teacher is just the second Tipperary player ever to be selected for such a prestigious annual award. Moyle Rovers’ Declan Browne collected Tipperary's first football All Star award in 1998 and added a second in 2003 while Brian Lacey won a football All Star while playing in the colours of Kildare in 1998.

If anyone needed reminding of how far Tipperary football has travelled in recent years they were provided with a telling yard stick when five of Liam Kearns’ senior outfit were nominated for GAA-GPA Opel All Star awards while Jimmy Feehan (Killenaule) and Josh Keane (Golden-Kilfeacle) were both shortlisted for the young footballer of the year award (won by Mayo’s Diarmuid O’Connor).

Prior to the development of the All Star awards scheme the Cú Chulainn awards, run under the auspices of Gaelic Weekly magazine, ran from 1963 to 1967. During that period Tipperary won 26 awards.