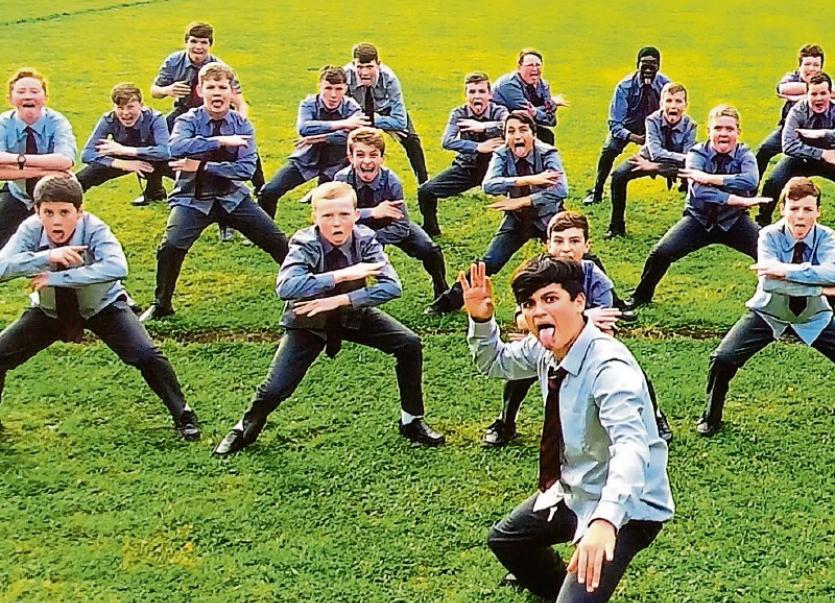 Following entries from across the province where clubs and schools submitted their Haka videos to Munster Rugby, High School CBS Clonmel have won a training session with the Maori All Blacks ahead of next Friday's historic clash at Thomond Park.

Taine's dad is from New Zealand and is a relative of current Maori All Blacks player Kara Prior who won his first cap against the USA last Friday.

The team will travel to Thomond Park on Wednesday where they will train on the famous pitch with the Maori All Blacks team and then participate in a question and answer session with the New Zealand players.

Best of luck to all the boys and enjoy this once in a lifetime experience.