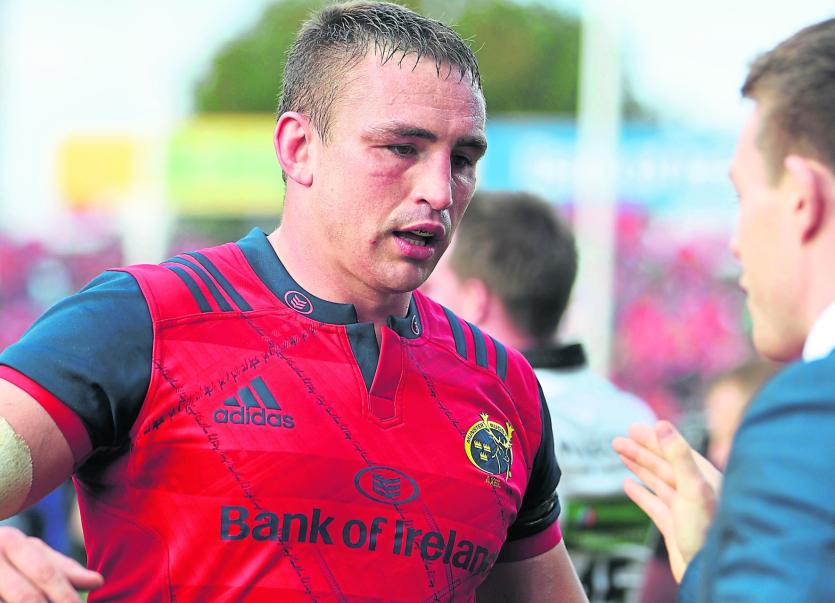 Cahir's Tommy O'Donnell will captain the Munster rugby team which is set to face the Māori All Blacks at a sold-out Thomond Park on Friday, November 11th (7.30pm).

To be named as captain for such a unique occasion is a huge honour for Tommy O'Donnell who first began his playing career with Clanwilliam RFC at underage level.

The historic clash will be broadcast live on EirSport and an enthralling encounter is in store - last week the Māori All Blacks beat the USA 54-7 with a thrilling display.

The Māori All Blacks, previously referred to as the New Zealand Māori, is a representative rugby union team from New Zealand - a prerequisite to playing for the team is that each player has Māori whakapapa (genealogy). All players have their ancestry verified prior to selection.