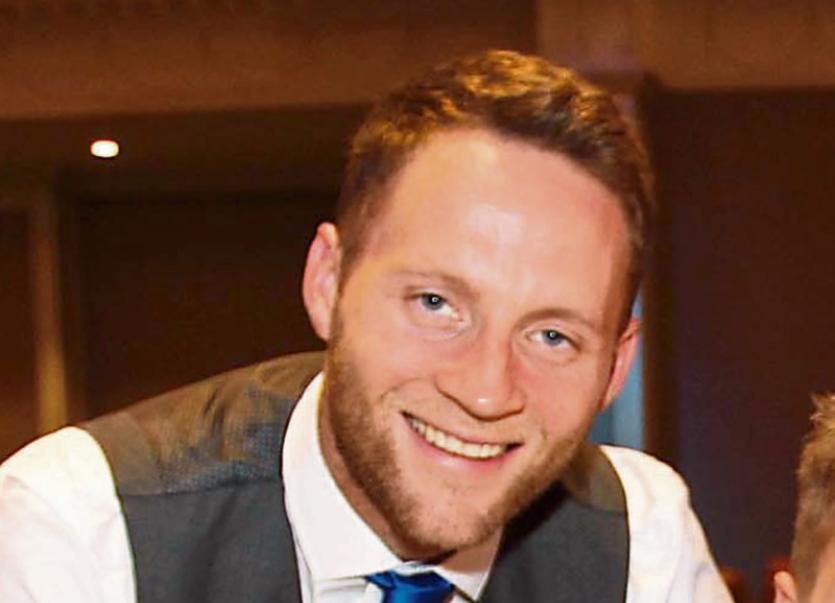 The Borris-Ileigh player won All-Ireland Senior medals in 2010 and this year, as well as four Munster Senior medals and a National League medal as a substitute in 2008.

He made his championship debut as a blood substitute in the 2008 All-Ireland semi-final against Waterford.

Stapleton made his first championship start at right corner-back in the 2009 Munster Senior Championship against Cork.

The 31 year-old made his Senior competitive debut for Tipperary in the 2006 Waterford Crystal Shield against Waterford.

He said he enjoyed "ten wonderful years" in the county senior hurling panel, and it had been a lifelong dream to play for his county.

He wished the panel all the best for next year - "there is a great mix of youth and experience within this group and I have every faith that they will keep performing to the highest levels, similar to what has been reached in recent years."