Gearóid Ryan steps away from the Tipperary inter-county hurling scene 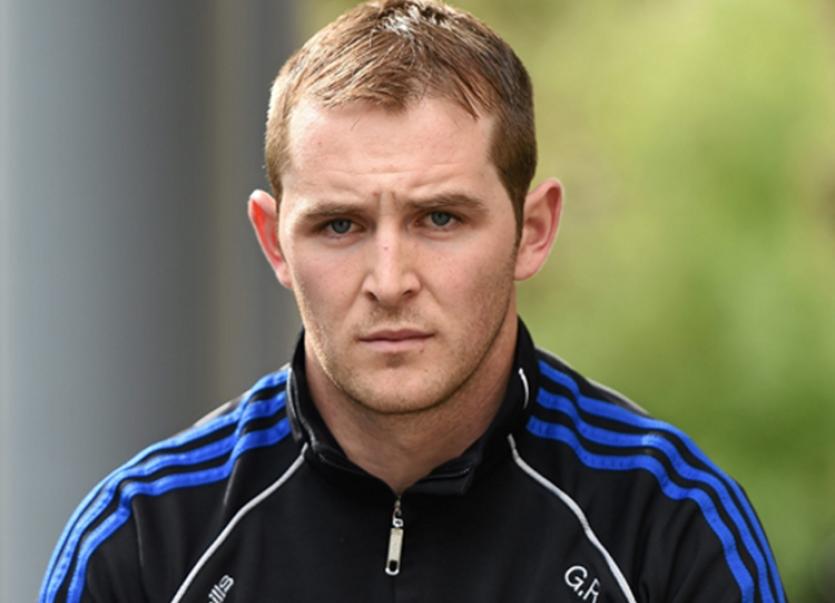 Templederry’s Gearóid Ryan has announced his retirement from inter-county hurling according to a statement released by County Board PRO Joe Bracken - Gearóid Ryan made his inter-county debut against Cork in 2009, played 23 times in championship hurling for Tipperary and scored 2-24 during the course of a distinguished career.

“Having enjoyed eight years on the Tipperary senior hurling panel since I first joined it in 2009, I have decided to announce my retirement. In recent years injuries have limited my ability to compete for a first 15 place and that has been a major factor in my decision. It has been a great honour for me to represent my county at senior level,” Gearóid Ryan outlines in his statement.

“I will greatly miss being involved with the Tipperary senior hurling panel all of whom I admire greatly. I have many great memories and made many lifelong friendships during my time on the panel. I want to thank all the players sincerely and I also want to thank the managers and backroom teams who gave me the honour of representing my county and were always very supportive of me,” Gearóid Ryan added.

“I am very grateful to Tipperary County Board and Tipperary Supporters Club for their unstinting support of the team. My club, Templederry Kenyons, have always given me tremendous support and I thank them sincerely for that. My eternal gratitude is due to Laura, my parents and family for their great loyalty and encouragement at all times. Finally, I wish Tipperary well for the future, I have no doubt this team will go on to achieve many more great successes,” Gearóid Ryan’s statement concluded.

Reacting to the news County Board chairman Michael Bourke acknowledged the contribution of the Templederry star: “Gearóid Ryan made an immediate impact for Tipperary since he first burst onto the scene. He was a tremendous worker and was able to pick off vital scores when needed most. He will always be remembered for his stand-out performance against Galway in the All-Ireland quarter-final in 2010 which proved a catalyst in Tipperary’s All-Ireland success of that year. I have no doubt had Gearóid not been inflicted with injury as he was, he would have accrued more honours with Tipperary. I thank him for his great contribution to Tipperary and I wish him every success now and for the future”.

Gearóid Ryan made his National Hurling League debut against Cork in February 2009. He won an All-Ireland minor hurling medal with Tipperary in 2006 and was also on the intermediate panel in 2007 and 2008. Ryan also featured on the Tipperary under-21 Hurling panel in 2007, 2008 and 2009 - Gearóid won a provincial medal in 2008. In all Gearóid Ryan has won five Munster senior hurling championship medals, two All-Irelands and was nominated for an All-Star award in 2010 and 2011.