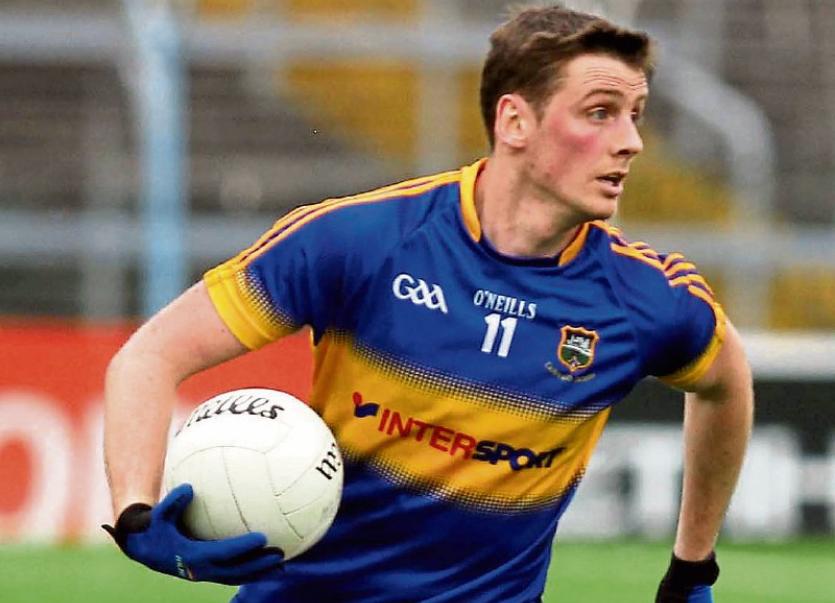 Four Tipperary players have been included on the GAA/GPA All-Star Footballers trip to Abu Dhabi and Dubai.

Michael Quinlivan, Robbie Kiely and Conor Sweeney were in the 29-strong party representing the 2015 and 2016 All-Star winners that flew out from Dublin on Wednesday.

They will be joined in the Middle East by Peter Acheson, who moved to Dubai at the end of August.

On Friday afternoon, local time, the highlight of the tour will be at the Zayad Sports City venue in Abu Dhabi when the teams play their exhibition football match, before flying home to Ireland next Monday November 28th.

The touring panel is made up of a number of 2015 and 2016 All-Stars, while due to the fact that there are several back-to-back All-Stars and a number of other players unable to travel, the GAA has been in a position to recognise and honour players with inclusion on the trip.