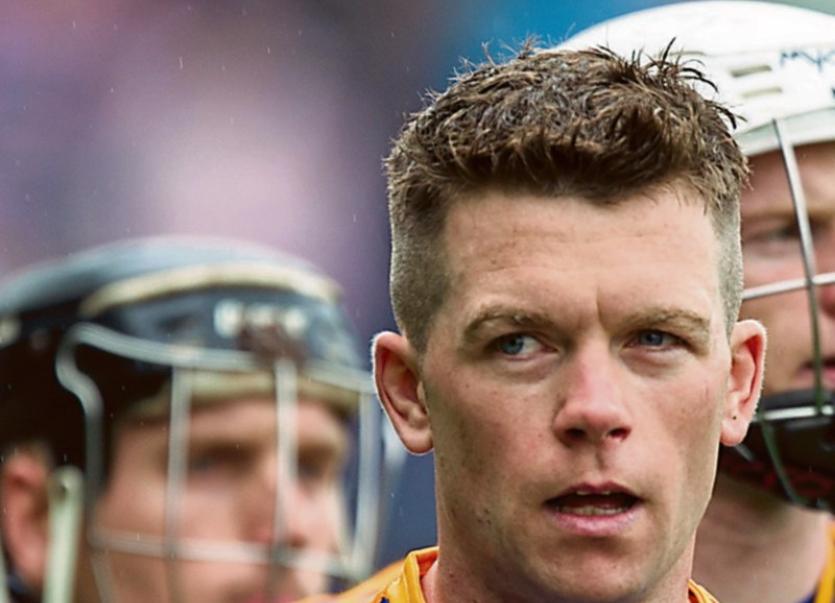 Padraic Maher has been appointed as the new Tipperary senior hurling captain.

The Thurles Sarsfields player succeeds Brendan Maher, who has stepped down after three years in the role.

In the final year of his three-year stint the Borris-Ileigh player led the county to All-Ireland glory when they beat Kilkenny in the final in September.

Padraic Maher and Callanan are among the most experienced players on the panel and will be hoping to guide the county to a successful defence of the McCarthy Cup in 2017.

Meanwhile, Tipp manager Michael Ryan and his selectors have announced their pre-season training panel, which is as follows -