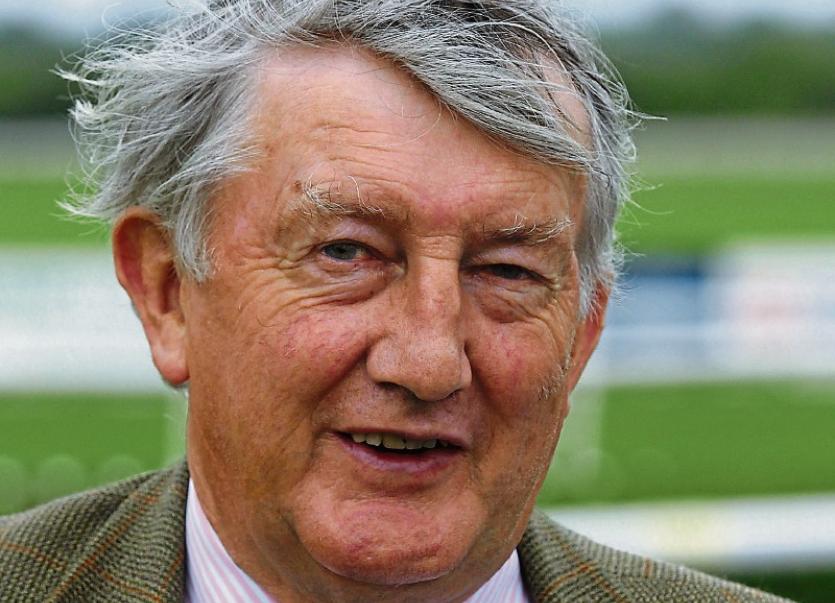 Some of the top names in Irish sport will gather in Ballykisteen Hotel and Golf Resort, Tipperary, on Saturday next, December 3rd for the 2016 Canon Hayes National Sports Awards.

These awards which are recognised as being one of the most prestigious in the country are in their 21st year and Canon Hayes Centre Chairman, Martin Quinn, says that this year's event is a great celebration of sport on a local and national basis.

The Awards were inaugurated in 1996 and over the years they have grown in importance and significance and are now rightfully regarded as being the most prestigious of their kind in the country.

This is attributable to the fact that they encompass all sporting disciplines and that they adequately reflect the top sporting achievements in any given year. In effect therefore they are a ‘true barometer of the sporting year’ said Martin Quinn. 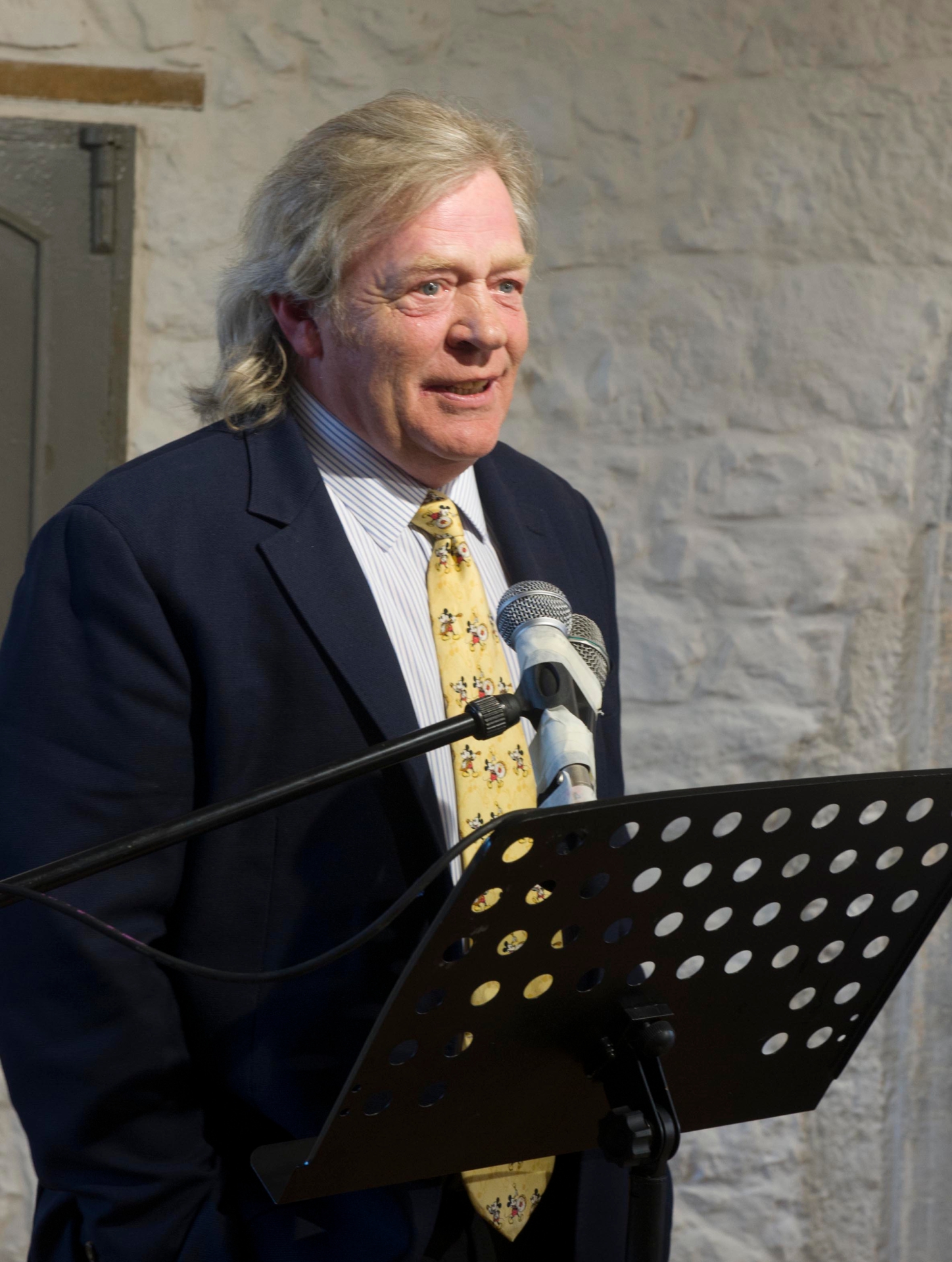 The nominees for the National Award are the Irish Under 21 European Champion Show Jumping Team, the Olympic winning Rowing Ireland Team and the all conquering Team Ireland Paralympians. 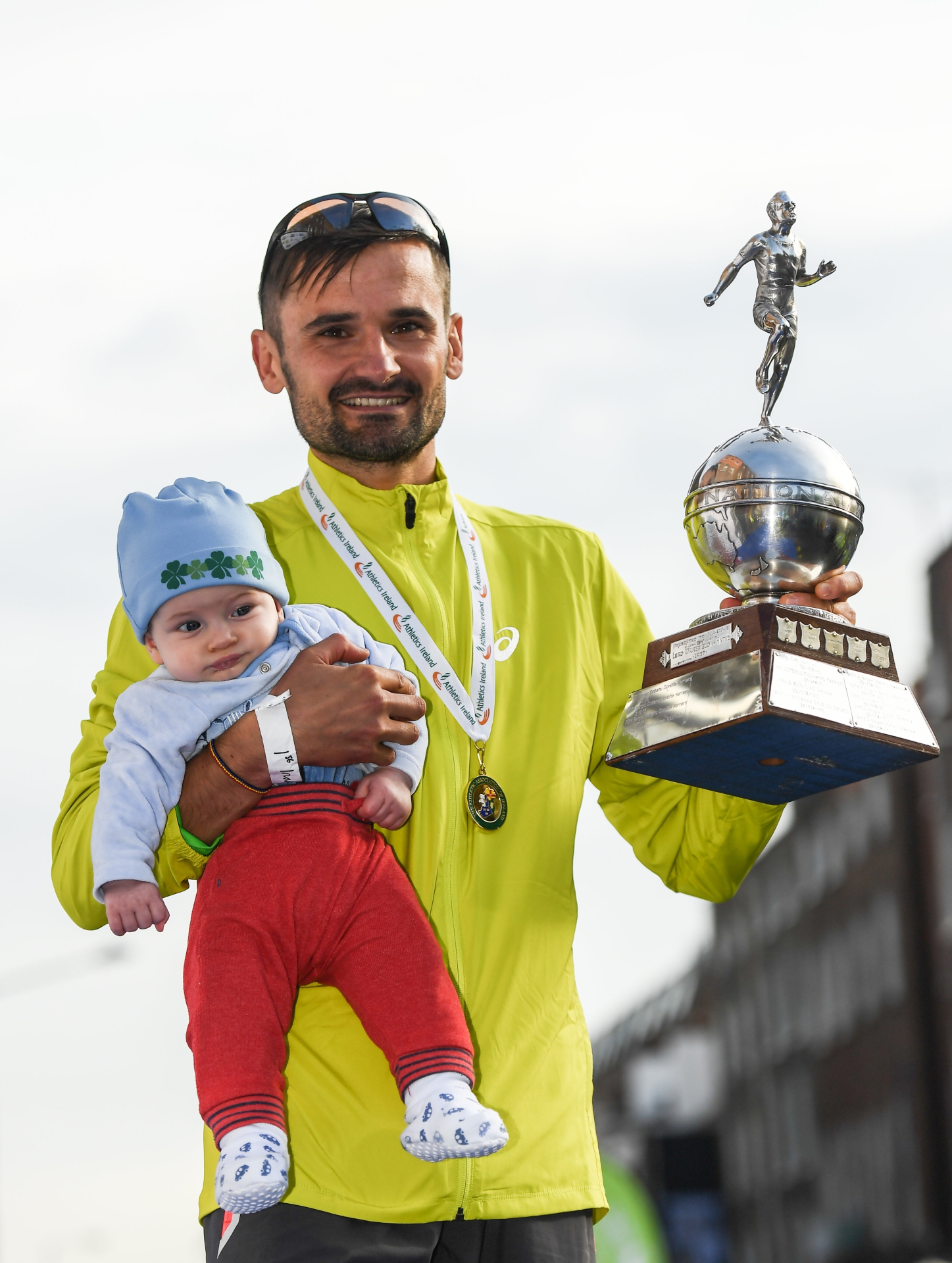 The Outstanding Achievement Award is being lined up for the All-Ireland Hurling Champions from the Premier County at Senior and Minor level.  It was Tipp's first minor All-Ireland title since 2012 while the seniors brought Tipperary into double territory with their first All-Ireland triumph since 2010, and 27th overall.

The Mick Doyle Golden Memory Award, will be presented on December 3rd to Classic winning trainer and former champion jump jockey Tommy Stack, who achieved lasting fame when he rode Red Rum to his third Grand National victory at Aintree in 1977. 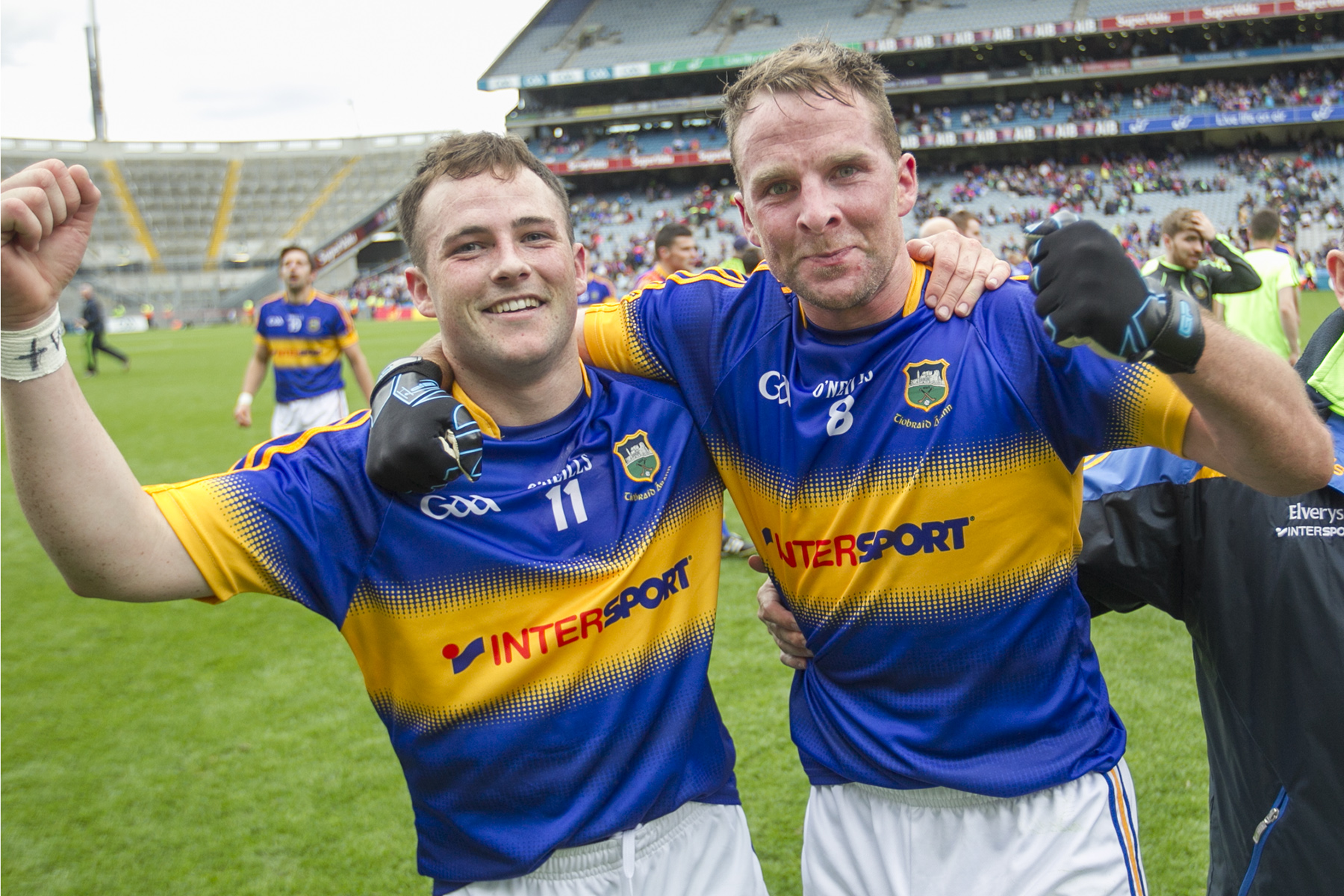 Many former sportspeople will be in attendance at the Awards including Ronnie Delany, Olive Loughnane and Declan Browne along with the Acting President of the Olympic Council of Ireland, Mr. Willie O'Brien, and Ambassadors from Slovakia, Israel and Hungary.