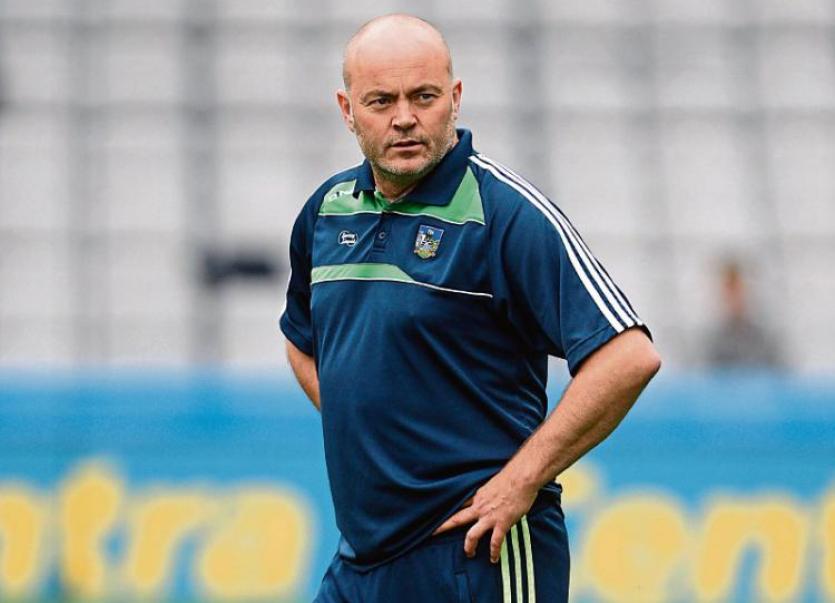 In an exciting departure MacDonagh Park, Nenagh is set to host the inter-provincial hurling semi-finals on Saturday, December 10th while the final will be played at Semple Stadium, Thurles on Sunday, December 11th.

In the football version of the competition Leinster will face defending champions Connacht and Munster will take on Ulster - both games will take place at Parnell Park, Dublin on December 10th with the final scheduled for the same venue on December 11th.

Speaking at the launch Uachtarán CLG Aogán Ó Fearghail said: “I’m delighted to see the return of the inter-provincial series, a competition with a great history within the association. It is a championship that can trace its roots back to the original Railway Shield competitions which were held first as far back as 1905. They are special and unique. There has always been an attraction to the sight of the best players in a province playing with instead of against each other. Not every inter-county player will be fortunate to win an All-Ireland medal or be recognised with an All Star award. But the inter-provincial competitions have a rich heritage of acknowledging outstanding talents from every corner of Ireland via the provincial teams”.

Members of the respective inter-provincial management teams were in Croke Park for the unveiling of details of the 2016 games. The managers have been confirmed as: Clare’s Anthony Daly will manage the Munster hurling team while Galway’s Micheál Donoghue takes responsibility for Connacht; Antrim’s Terence McNaughton guides the fortunes of Ulster and Ciarán Hetherton of Dublin will manage the Leinster team.

Munster have won the inter-provincial hurling competition 45 times (last title 2013) while Leinster enter this year’s series as defending champions (the competition was last held in 2014) - Leinster have won 29 titles in all while Connacht have won 11.