St. Mary's and Killenaule clash in South Under 21 Hurling Final 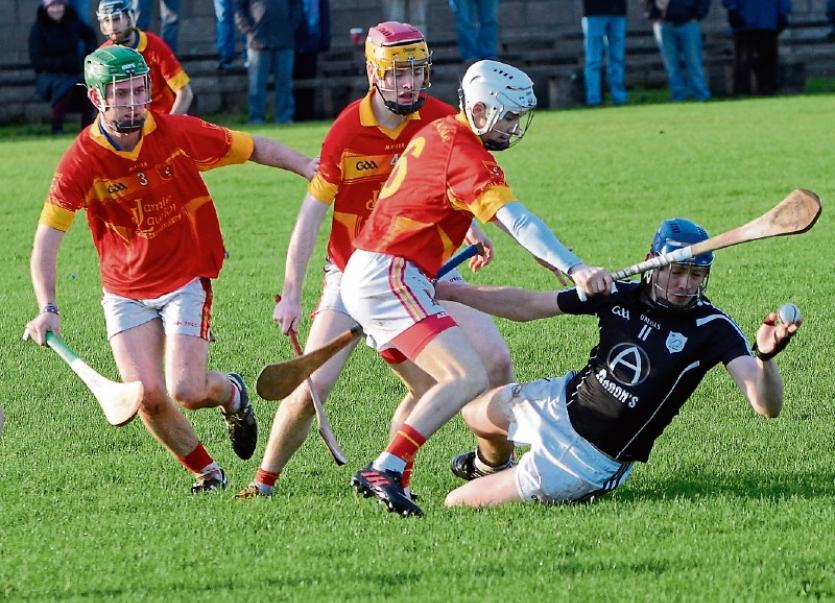 The County GAA Championships may have concluded with last weekend's U-21 hurling finals but the South championships are continuing this Sunday.

The U-21 A Hurling competition should reach a conclusion when St. Mary's and Killenaule meet in the final at Monroe at 1pm.

However the Minor A Hurling Championship is still some way from being completed, and probably won't be decided until the New Year.

This championship started with seven clubs and five of those teams still have hopes of winning the title. The two who are out of contention are Moyle Rovers and Carrick Swans.

Following their big win over Grangemockler/ Ballyneale last weekend, a victory achieved with a 4-10 to 1-5 scoreline, Mullinahone have joined county champions St. Mary's and Killenaule in the semi-finals.

Grangemockler now have to regroup and will play off with Ballingarry in Cloneen at 1pm on Sunday for that last semi-final place.

An impressive second half display, when they scored 1-8 without reply, was more than enough to send Killenaule through to the South U-21 A Hurling Championship Final, as they went on to beat a disappointing Carrick Swans team by 2-14 to 1-8 in last weekend's semi-final.

Swan started strongly and full forward Jack Cooke had the Killenaule full back line in all sorts of bother early on, hitting 1-1 in the opening minutes.

The Carrick team led by four points after 17 minutes but then suffered a major blow when the influential Cooke was sent off. An opportunist goal from Eoin Barry brought Killenaule back into contention although Swans still led at the interval, by 1-8 to 1-6.

Killenaule improved in leaps and bounds in the second half and an Eoin Barry point put them ahead for the first time.

Further points from Barry and Paidi Feehan stretched their lead and they extended their advantage when Tom Stakelum shot their second goal with ten minutes remaining. Goalie Graham O’Connor made sure they preserved that lead when he brilliantly saved a Swan penalty.

Killenaule know they'll have to improve to get the better of St. Mary's and will look to Eoin Barry, Killian O’Dwyer and Dean O’Connor, among others, to show more of the same form that has earned them a place in the decider.

St. Mary's, meanwhile, booked their spot in the final when they beat Ballingarry by 2-12 to 2-10 in last month's semi-final, on the same weekend that the club launched its history book. 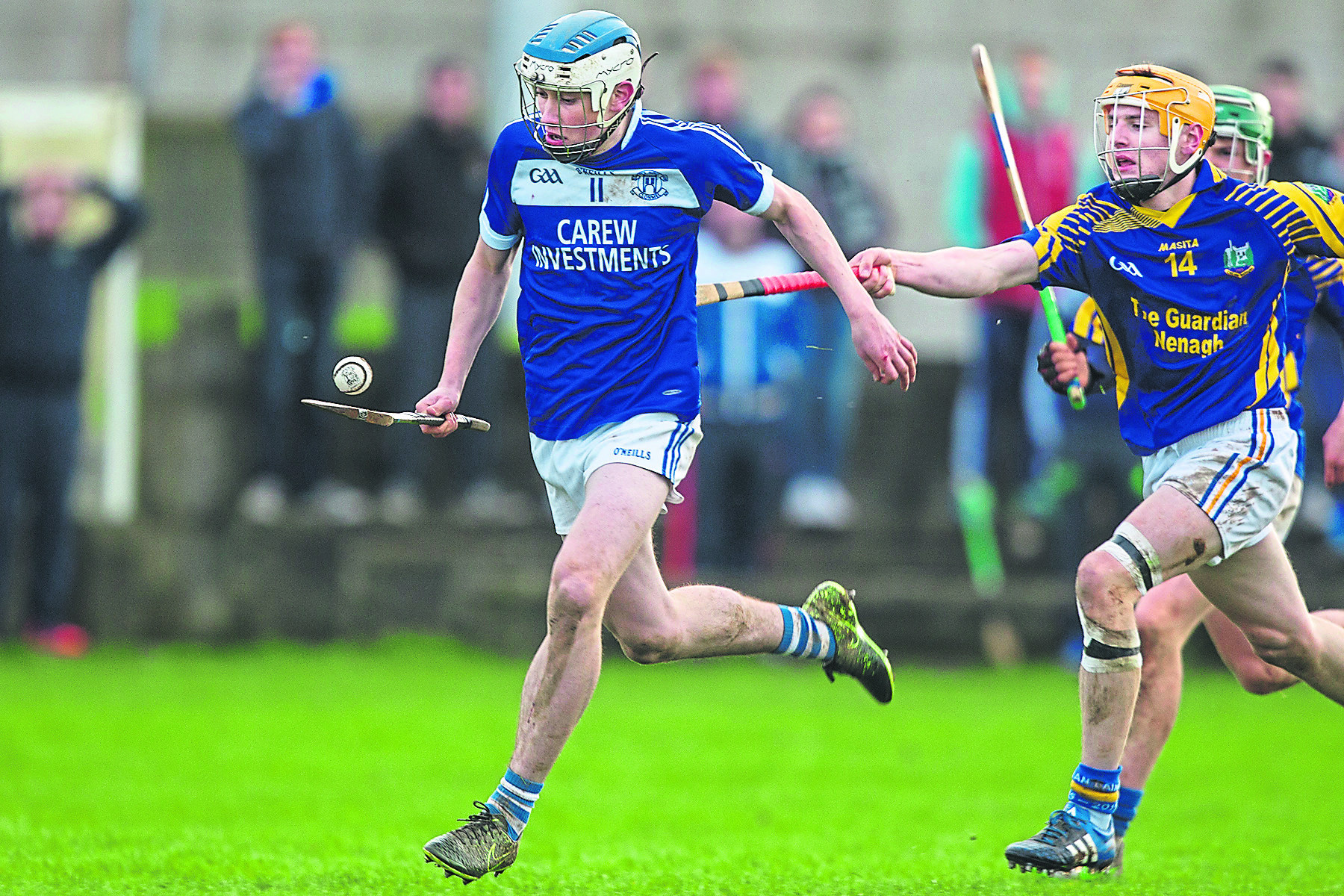 St. Mary's Gavin Ryan, captain of this year's Tipp minor hurling team, will be a key man for the Clonmel club in Sunday's South final against Killenaule.

The Clonmel club was unhappy that the final didn't go ahead as planned the following weekend and will be hoping that the delay won't have unduly affected their preparations as they face into Sunday's big game.