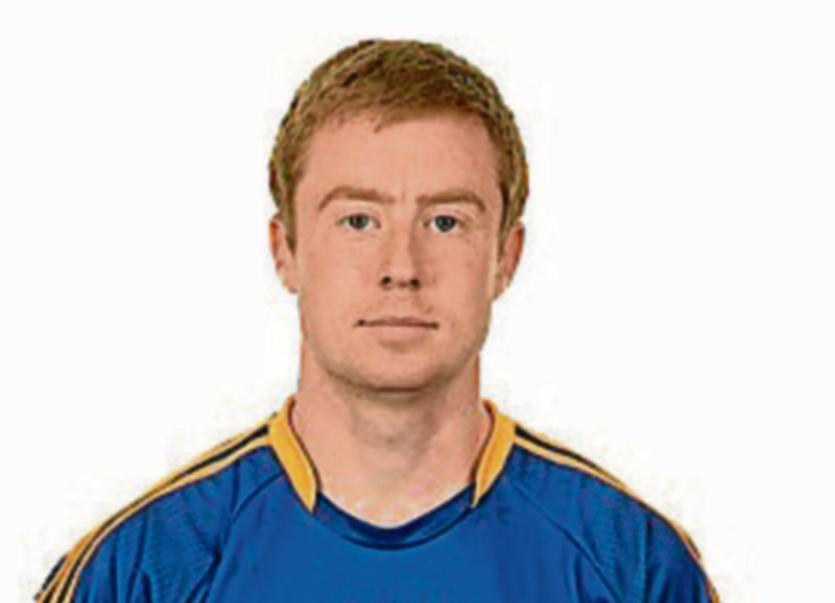 Brian Fox is the new captain of the Tipperary senior footballers and leads the team for the first time in Sunday's opening National League game against Antrim at Semple Stadium.

Brian Fox is the new captain of the Tipperary senior footballers and the Eire Og Annacarty/Donohill player will lead the team for the first time in Sunday’s opening National Football League Division 3 game against Antrim in Thurles (2pm).

In the team announced by manager Liam Kearns ,there is a league debut for Kildangan’s Willie Connors, while Liam McGrath of Loughmore-Castleiney also gets a debut league start, having come on as a replacement in previous campaigns.

After taking a year out Killenaule's Paddy Codd returns to the full back position, as Kearns names a strong team for Tipperary's opening fixture.