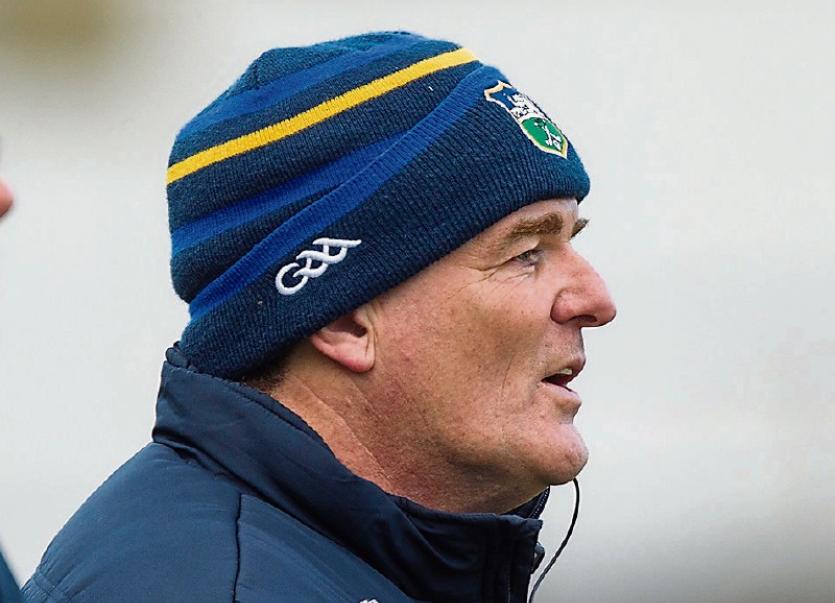 Manager Liam Kearns has stressed the need for his Tipperary team to build on their opening day Allianz National Football League victory over Antrim.

"This game won’t be any good unless we take Sligo again next Sunday, we have them at home and must win that too", he said after his side's 5-points victory at Semple Stadium last weekend.

Kilsheelan's Bill Maher will return from suspension and is available for selection for the Sligo match but the manager says that Tipp will still be without the injured trio of George Hannigan, Ciaran McDonald and Colm O'Shaughnessy.

"Shane O’Connell and Conor Kenny are close (to returning). Jason Lonergan has a groin injury and we h​ope Jack Kennedy will be available".

Looking at the league table after the first round of games he said “Sligo and Armagh are after drawing and Laois were comprehensively beaten last night (Saturday), so it is important you win your home games.

In all the games last night the away teams won. Louth came out of Laois with a thirteen-point win and when you think Clare were promoted last year on points difference, you must win your home matches, we have four home matches".

Reflecting on Sunday's 2-12 to 0-13 win over Antrim the manager said “I wasn’t happy at half time, we were poor in the first half. We were very rusty and made a lot of mistakes and basically they showed more aggression and were more at it than we were.

“But we sorted out a lot at half time and I was happy with the second half, even though we left a few scores behind us, but we got the job done.

“I just felt we weren’t putting the ball in fast enough and we were very pedestrian in what we were doing, going laterally with no pace in it so we changed all that at half time".