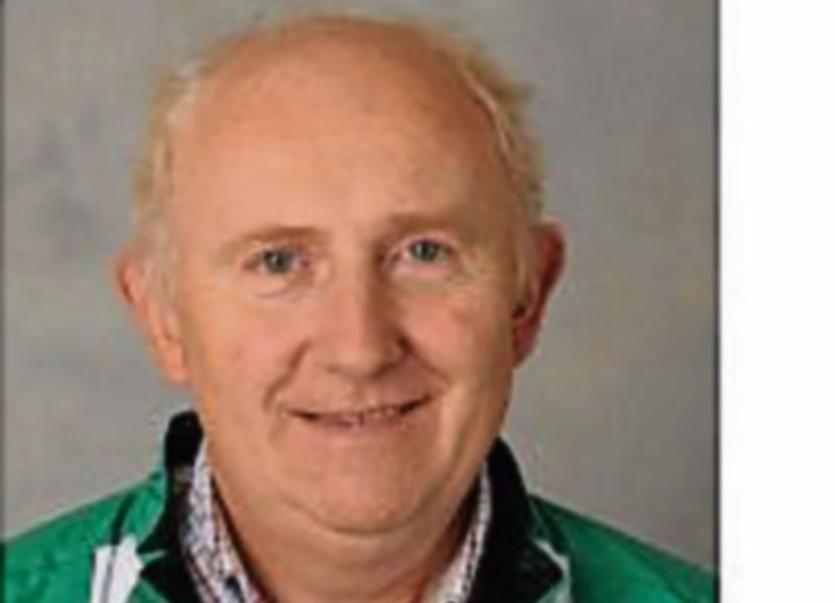 Tipperary man Billy Kennedy has been re-elected as Honorary Treasurer of the Olympic Council of Ireland.

The former president of Cycling Ireland from Carrick-on-Suir was returned unopposed at the Olympic Council meeting on Thursday night where Swim Ireland's Sarah Keane was elected president to succeed Pat Hickey.

Billy Kennedy is one of Tipperary's best known sports administrators.

The Rio games were his seventh consecutive summer Olympic Games in an official capacity, having managed the Irish Cycling Team at the 1988 Games.

Following the Barcelona Games of 1992, Mr Kennedy gained a position on the Olympic Council, a position he has successfully held since then, thirty plus years of service to sport at a national level including his input to cycling which stems back to the 1970s.

He has been involved in cycling in his native Carrick-on-Suir for many years.