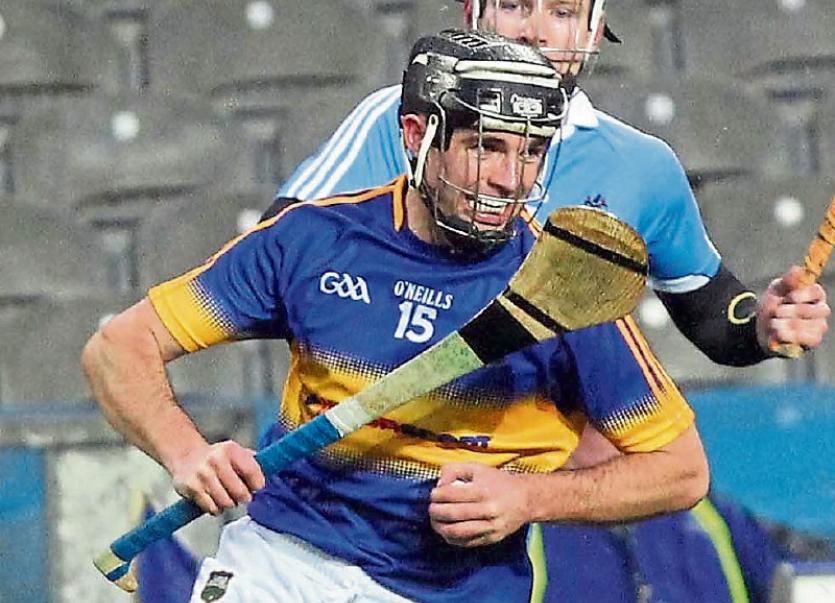 Tipperary could be without the corner backs who were on the team that beat Dublin last weekend for Sunday's Allianz National Hurling League game against Waterford in Walsh Park.

Clonoulty/Rossmore's John O'Keeffe and Donagh Maher of Burgess were both injured in the second half of Saturday's 16-points defeat of Dublin in Croke Park, a win that got Tipperary's season off to the perfect start.

"Donagh picked up a knock to the head and John O'Keeffe rolled his ankle", manager Michael Ryan stated after the game.

He said that neither injury was too serious but added "next week is probably going to come too soon for both of them.

These guys hate to be injured because that just rules you out, whether it's for a week or two, and it gives someone else the opportunity to get that jersey and do something".

Following Tipp's easy win over Dublin and Waterford's impressive defeat of Kilkenny in Nowlan Park the following day, Sunday's game at Walsh Park (which starts at 2pm) between the All-Ireland champions and the team they beat in last year's Munster Final is shaping up as a potentially very tasty encounter, even this early in the season.

With a team including several fringe players such as standout performer Aidan McCormack, who scored five points from play; Eire Og Annacarty/Donohill goalie Daragh Mooney, Ballina's Steven O'Brien, Jason Forde and Tomás Hamill, Tipp were much too powerful for Dublin. But they are certain to face a much stiffer test in Waterford.

"We're going down to play a top-class team, that's what Waterford are, and in their own backyard that will be a real contest", says Michael Ryan.

"We'll be stretched to the nth degree to try and get something out of that game, but they're the challenges the guys love and when we regroup on Tuesday we'll immediately focus on Waterford.

God only knows what that will serve up and the weather will play a part.

Tipp and Waterford are two teams that are very well matched, there's nothing between us when we meet, and they're full of quality", he said.

Waterford turned in what was possibly the performance of the weekend when beating Kilkenny by 1-15 to 0-17 in Nowlan Park.

Waterford led from the ninth minute of a close encounter but had to dig deep to withstand a late surge from Kilkenny.

They were in front at half time by 1-11 to 0-10 and would have been further ahead had it not been for the great save that Kilkenny goalie Eoin Murphy made to deny Shane Bennett.

The only goal was scored by Patrick Curran and Waterford were also indebted to the performances of midfielder Jamie Barron, who scored three points from play; and Pauric Mahony, who scored 10 points from placed balls, including nine frees and one '65.

Manager Derek McGrath was understandably delighted with his side's victory, the county's first in the league in Nowlan Park in 13 years.

He praised his players for "putting their bodies on the line" to secure the narrow win.

"I was delighted to eke it out, in the face of a Kilkenny onslaught. It was very, very rewarding and it will be an important two points before the end of the year".

Turning his attentions to Sunday's game, he said "we are just interested in getting better, and I keep saying it but we are going to stick with our process with player selection.

Even with Sunday in mind, we are going to give another couple of guys a go and see how they'll go against Tipp.

I was in Dublin on Saturday and to say Tipperary are on another planet would be an understatement", he stated.

Sunday's game in Walsh Park will be refereed by Cork official Diarmuid Kirwan.