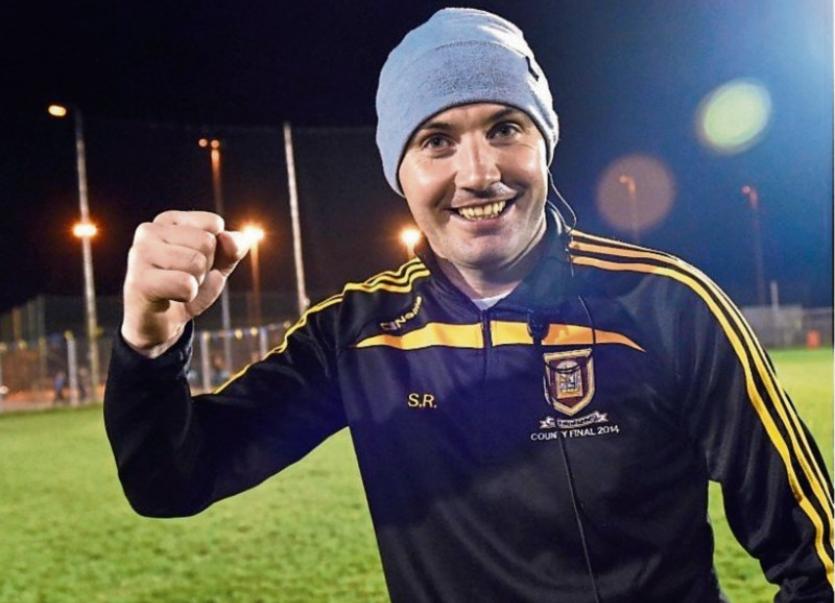 Following an emphatic nine-point win over Meath at Seán Treacy Park, Tipperary ladies football manager Shane Ronayne has praised his players for their application and attitude this season.

"We think they are a very honest bunch. Their work rate and attitude is fantastic in training and they are showing it out there on the field,” Ronayne said.

“If people make mistakes they make mistakes - that's life, but there is no one out there not trying very hard. Everybody is really putting the shoulder to the wheel and it's making it very difficult for us as selectors to try and pick a fifteen. We have serious options every day off the bench. There are lots of headaches there for us - good headaches."

“If someone offered me a nine-point win (over Meath) and three more points in the bag we would have been very happy with that. We are a small bit disappointed with the second half display, but it was very hard on a day like today,” Ronayne added.

"They got a good early start and I suppose they thought it was going to be a bit of a cake walk, but in fairness to Meath they are after coming down from senior and we know they are a serious outfit. We knew they were going to come back at us, but we are happy," the Tipperary manager added when considering the fact that his side led 5-5 to 1-5 at the break, but lost the second half 0-5 to 1-5.

But what was striking, and most encouraging, about Saturday’s display was the determination of the Tipperary players to work hard in order to create options at all times for the ball carrier.

"The player on the ball should be able to lift their head up and see options,” Shane Ronayne explained.

“And, if they don't see options then that's down to people not working hard enough. We are very happy that they are doing that and we do spend a lot of time talking about and working on drills in training. We use training games that are tailored to develop that so we are very happy with it."

Although Shane Ronayne will not want to see his players get carried away with themselves considering the recent form of the side the Tipperary manager also admits that he is leading an ambitious project.

"We have set very high standards for ourselves this year,” Shane Ronayne said.

“We have three targets: the national league, the Munster championship and the All-Ireland. We are hoping to find players as well so there is lots going on. We are winning our games, we are putting up big scores and we are doing very well at the back so everybody is meeting the standards that we are setting for them at the moment. We are aiming to win every game - that's our target."

Ronayne leads a management team which features Alan O’Connor, Elaine Harte, Tony Smith, Tomás Mac an tSaoire and physio Marie Aherne. O’Connor guides the group through their strength and conditioning programme. O’Connor represents one of the most enlightened minds in the country when it comes to strength and conditioning so there is little danger of Tipperary falling flat later this year.

Prior to the knock-out stage of the league Tipperary travel to Offaly on Saturday, March 18th and Limerick on Sunday, April 2nd while Tipp’s next home game is against Leitrim and  Sunday, March 26th.