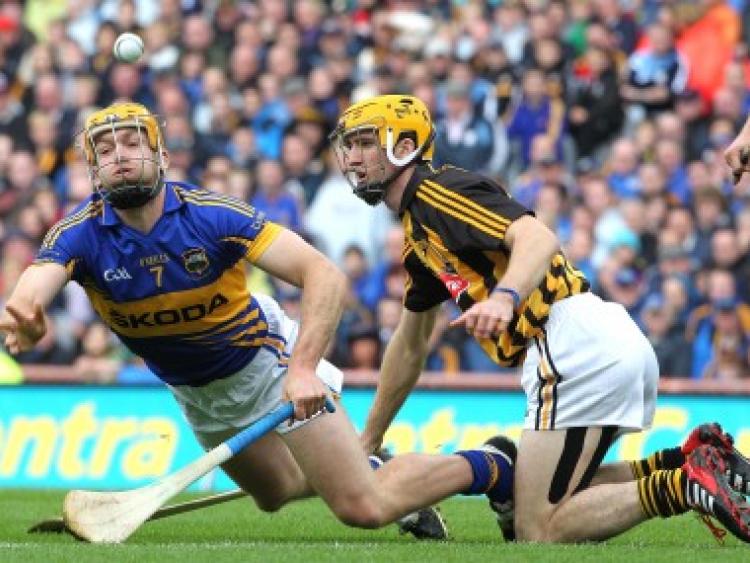 Tipperary and Kilkenny served up another magnificent contest in Semple Stadium this evening with the game ending all square.

A rip roaring contest ended all square at Semple Stadium this evening in front of 14,763 enthralled spectators after Tipperary and Kilkenny served up another one of those classic encounters between the counties.

Chances to win it and lose materialised in the closing stages but spectators went away happy that the game ended all square on a great night for hurling. The exchanges were tough and stern, the questions asked of both teams huge, and when referee James Owens called time on it, both teams stood tall to accept the appreciative applause of the large attendance. 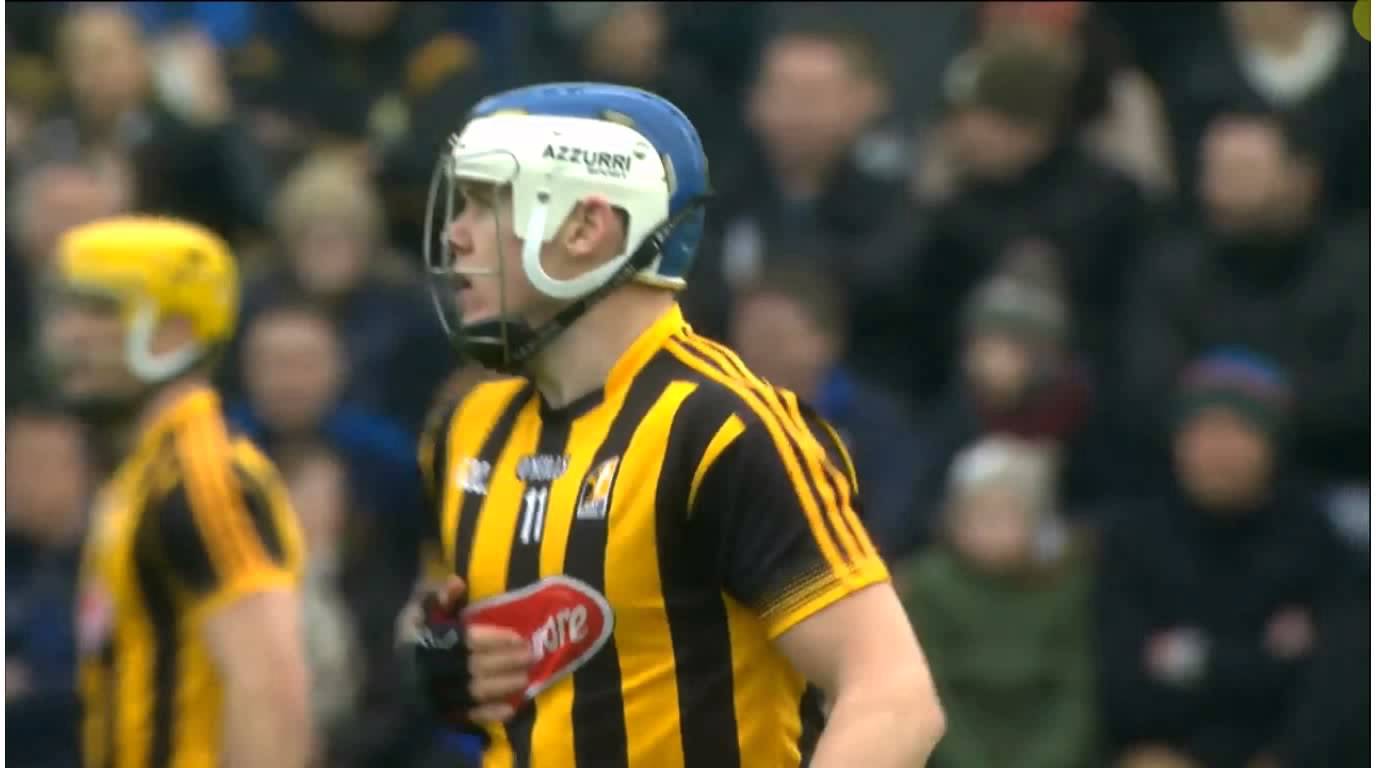 Tipperary held a 2-11 to 2-7 interval lead courtesy of goals from John McGrath after two and a half minutes, and a Niall O Meara effort in the 22nd minute. However, Kilkenny had given plenty in what was a high intensity half with TJ Reid bagging 2-4 of their total - his first goal a blaster in the 5th minute, and his second a penalty in the 30th, after Michael Cahill had fouled.

Tipp had carved Kilkenny open on a number of occasions in the first half, but as the half wore onwards, Kilkenny got a grip and were giving the Tipp forwards little or no room to work their magic. It meant that a lot of ball was coming our of the attack very quickly.

Tipp had a glorious goal chance upon resumption but it was to be Reid again who rattled the net in the second half when his third goal levelled the match in the 22nd minute. From then on it was helter kelter with scores flying over from both sides. And, as the finishing line approached the chances appeared again with both sides hitting two wides apiece. In the end it wound up all square - a super contest, and a game to warm the hurling hearts on a cold evening.