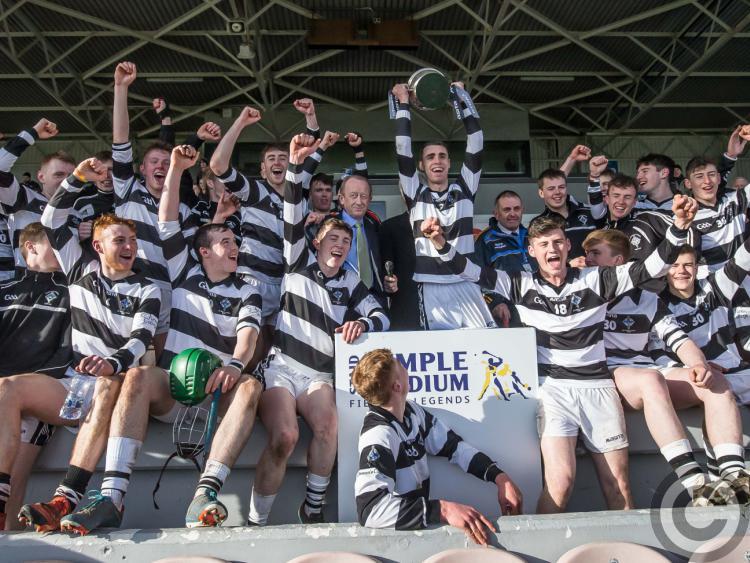 St Kieran’s College have won the Croke Cup twenty-one times, five times since 2010 and are chasing an historic four in-a-row of All-Ireland colleges titles - the four in-a-row has been accomplished previously by St Flannan’s (1944-47) while St Kieran’s came close to achieving the feat in 1991.

There are only two survivors from the 2016 Croke Cup winning St Kieran’s team on the current side - Ballyhale Shamrocks’ Adrian Mullen is a lethal forward (scored 2-9 against St Brigid’s) and Tullaroan’s Martin Keoghan represents the driving force of the side from centre-back. Keen observers of hurling will also be interested to learn that DJ Carey’s son Michael lines out at full-back on the St Kieran’s team while Adrian Ronan’s son Tommy is expected to start at corner-back.

Liam Smith managed St Kieran’s to a three-in-a-row of All-Ireland titles (2014-16) before stepping down; Tom Hogan is manager of the St Kieran’s side this season. 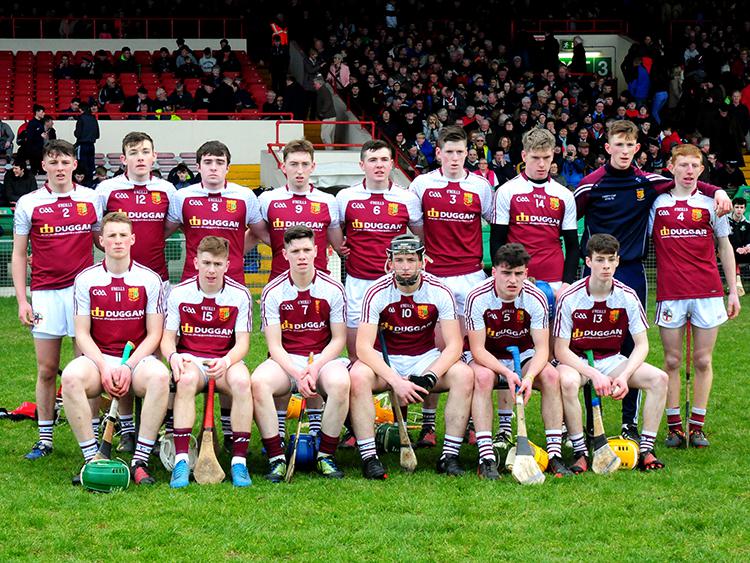 In 2012, and despite not winning the Dr Harty Cup, Nenagh CBS stormed through the back door before beating Kilkenny CBS 3-10 to 2-11 in the final (en route to Croke Cup Nenagh CBS beat St Kieran’s College at the semi-final stage). The Nenagh CBS team featured Jason Forde, Steven O’Brien and Tadhg Gallagher.